The federal government plans to proceed with the Rapid Transit System (RTS) between Johor Bahru and Singapore to solve the long-standing traffic congestion on the Causeway.

This was announced by Minister of Finance Lim Guan Eng (pictured) during his presentation of Budget 2020 in Parliament today, although he did not offer any details on the next course of action.

The four-kilometre RTS between Bukit Chagar (Johor Bahru) and Woodlands (Singapore) with proposed capacity to ferry 10,000 passengers per hour, was meant to be jointly operated between Prasarana Malaysia Bhd and Singapore’s SMRT Corp Ltd.

It should be noted that Prasarana and SMRT have not inked a joint venture agreement, originally scheduled for June 30, 2018.

Initially proposed to be completed by end-2024, the RM4 billion project have been deferred six times — several times by the Pakatan Harapan government, amidst a review on the scope of development and the costs involved.

In May this year, the Malaysian government requested a six-month deferment to September, which cost RM2 million in abortive cost paid to its island-state neighbour.

It then went on to ask for another month of postponement to Oct 31, with Singapore’s Ministry of Transport saying it agreed to waive the compensation for the one-month postponement.

The ministry however, emphasised it reserves "the right to claim any additional cost incurred beyond Sept 30, 2019, should Malaysia request any further extensions of the suspension period”.

The bilateral agreement for the RTS was inked between the previous Barisan Nasional government and Singapore in January 2018.

It has been reported if Malaysia decides to terminate the project, it would have to pay Singapore about S$66 million or RM200 million. 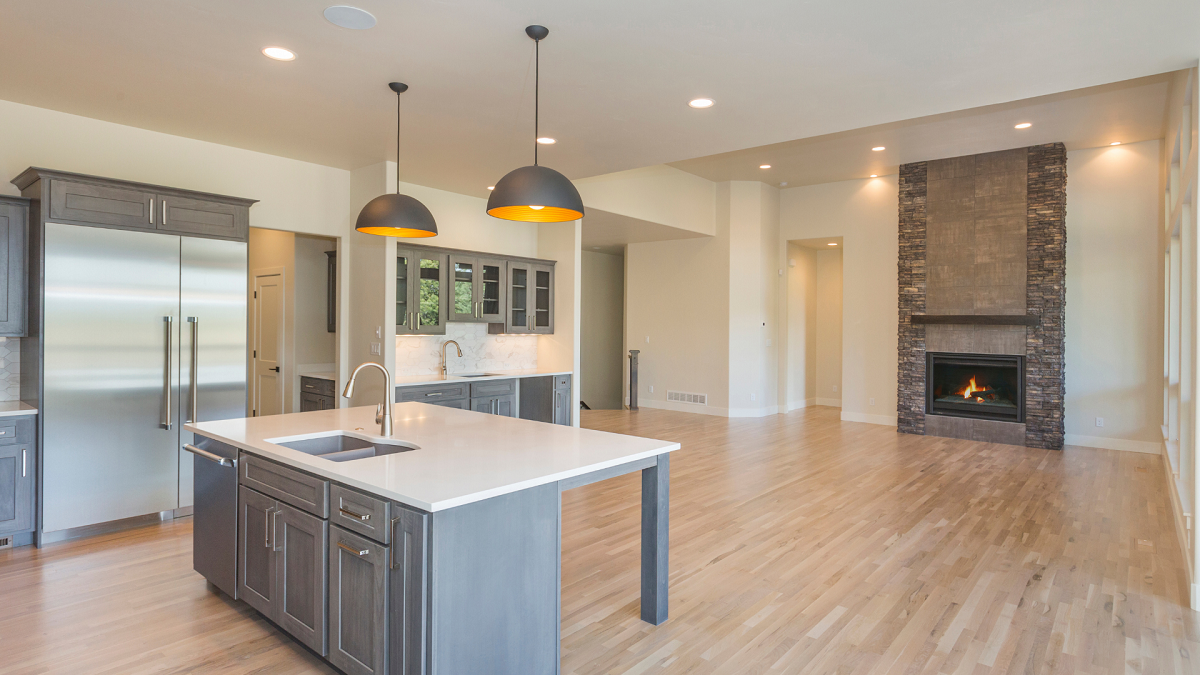