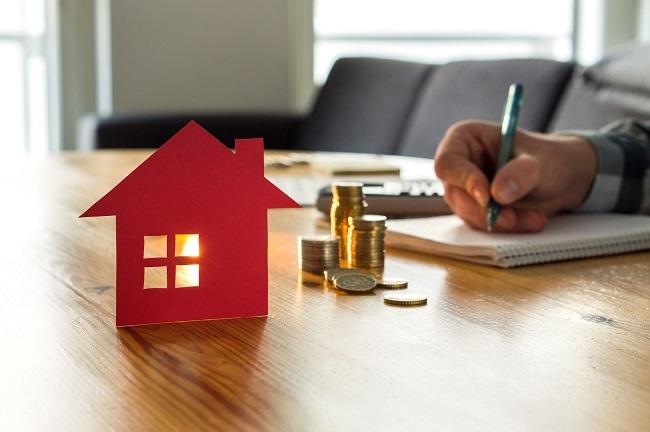 Various agencies are currently involved in the construction of affordable homes, which could negatively impact the overall supply in the segment, reported The Malaysian Reserve.

Official figures revealed that unsold residential properties grew in the first half of this year, with apartment and condominium units priced from RM200,000 to RM300,000 making up a large portion of the unsold units. There were 32,810 overhang residential units valued at RM19.76 billion.

The Association of Valuers, Property Managers, Estate Agents and Property Consultants in the Private Sector Malaysia (PEPS) said that aside from the 1Malaysia Housing Programme (PR1MA), there are now around 20 state and national agencies involved in providing housing homes.

“There is no coordination among these national and state agencies, thus resulted in duplication and affordable housing built close to each other,” said PEPS.

PEPS proposed the creation of a national housing corporation on affordable housing, which could be modelled after Singapore’s Housing Development Board.

The association explained said the national housing corporation can coordinate, plan and implement the government’s plan and blueprint on affordable housing throughout Malaysia.

The association also said that the varying definitions on affordable housing prices of the associations and authorities involved is also a problem.

PEPS pointed out that data from the Valuation and Property Services Department of Malaysia show the house price median in the country to be RM280,000.

“According to Khazanah Research, ‘affordable’ market should have a ‘median multiple’ (median house prices as a multiple of median annual household income) of three times, hence, based on the current household income, most of Malaysians will not be able to afford a house.”