Some 843 (Feed-in-Tariff) applications with total installed capacity Renewable Energy capacity of 106.96 MW are in commercial operation in Sabah and Labuan Federal Territory.

“There are additional 13 FiT applications totalling 93.02 MW which are in the progress of achieving Commercial operations,” said Seda (Sustainable Energy Development Authority) Chairman Wong Kah Who.

The Seda Chairman pointed out that Sabah has huge technical potential for solar PV rooftop applications.

Having at least 170,245 buildings with estimated technical potential of 2,147 MW for solar rooftop application, Seda encourages the public to participate in the Self Consumption or Selco scheme which allows consumers to install and generate electricity for own usage.

This is beneficial especially to the commercial and industrial players in saving their electricity bills or operating costs.

The government also encourages individuals to install solar PV for their own consumption to hedge against the rising cost of electricity.

“Seda continues to incentivise other non-solar RE via the FiT mechanism and e-bidding for the biogas and small hydro quota,” Wong said.

Regretfully, he said, there was no application received from Sabah for the small hydro quota this year after e-bidding closed recently.

Wong and Board Member Rajiv Rishyakaran were invited by Kota Kinabalu Member of Parliament Chan Foong Hin to meet and dialogue with RE industry stakeholders recently.

Some attendees briefed him on the complexities of getting approval on hydro sources and sites from the Sabah government which was necessary for submitting any e-bid, and that the Sabah government had stopped all such applications in March or April 2019, pending the return of Sabah Electricity S/B (SESB) to the state’s control.

What was not said could be past political interference whereby ideas were hijacked by others that even Warisan Harta, an agency of the Sabah government complained that having spent funds to conduct feasibility studies and submitted reports, suddenly learnt of their proposals being lobbied for by other parties.

Some claimed that they were in financial difficulties having to lay off staff as there were no income from last two years as these companies registered as Seda service providers faced quota or operational woes.

As there is no special quota for state like Sabah, upon the insistence of Kota Kinabalu Member of Parliament Chan Foong Hin, Seda Chairman Wong Kah Who and Board Member Rajiv Rishyakaran would undertake to look into the matter further for next year for RE players in Sabah.

Sabah’s geothermal project in Tawau had run into financial difficulties as some of the shareholders pull out from investing any more money to realise the project requiring some RM800 million but only some RM100 million were spent.

Banks wanted to see some operational successes before their 80 per cent financing of the project gradually kicks in as the project investors were supposed to bankroll the initial 20 per cent to ensure the start of the renewable geothermal energy supply.

Asked about the cut timber trees exploited under the project, Chan said the right person to ask is Tawau MP Datuk Christina Liew on the matter. Wong said Seda is organising the 5th International Sustainable Energy Summit 2020 tentatively in April next year in Selangor.

“As an agency under the Ministry of Energy, Science, Technology, Environment and Climate Change (MESTECC) established on Sept 1, 2011 under the Seda Act 2011, other than the Feed-in-Tariff (FiT) MESTECC had introduced other RE programmes namely the Large Scale Solar (LSS), Net Energy Metering (NEM) and Self Consumption (SELCO),” said Wong. 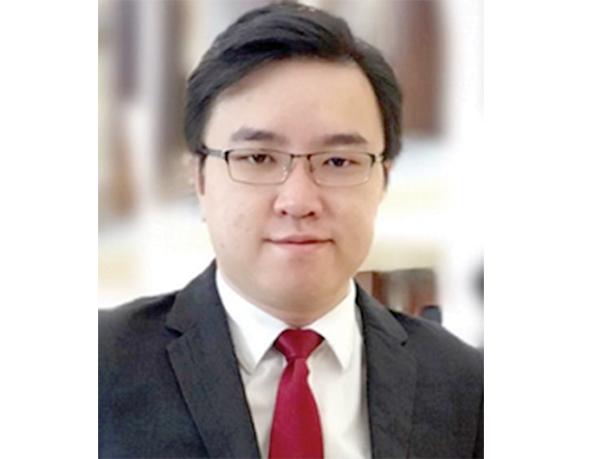 #Sabah
Everything You Need to Know to Save Up to RM67,000 When You Buy With Hap Seng!