PEPS are asking the government to allow a 100 % loan for first-time buyers of properties priced under RM500,000, as property overhang continues to rise.

Association of Valuers, Property Managers, Estate Agents and Property Consultants in the Private Sector Malaysia (PEPS) said based on National Property Information Centre (NAPIC) data, residential property overhang stood at 32,810 units worth RM19.76 billion in the first half of 2019 (H1 2019).

Houses priced from RM200,001 to RM300,000 formed the bulk of the property overhang, comprising about 22.33 per cent of the total overhang units.

PEPS also asked the government to allow more funds from Employees Provident Fund (EPF) Account 2 to be withdrawn for the purchase of affordable homes.

On the affordable housing issue, the association called for the setting up of a National Centralised Corporation on Affordable Housing, modelled after Singapore’s Housing and Development Board.

PEPS said there was a shortage of affordable housing in the country, attributing it to mismatches in terms of location, pricing and type of housing as well as the slower income growth compared to the increase in housing prices.

PEPS also wants the government to review the real property gains tax (RPGT), announced in Budget 2019 with the aim of preventing speculation and controlling housing prices.

In Budget 2019, the government had announced RPGT rate increase from zero per cent to five per cent for individual disposal of property and a doubling to 10 per cent for company and non-citizens. 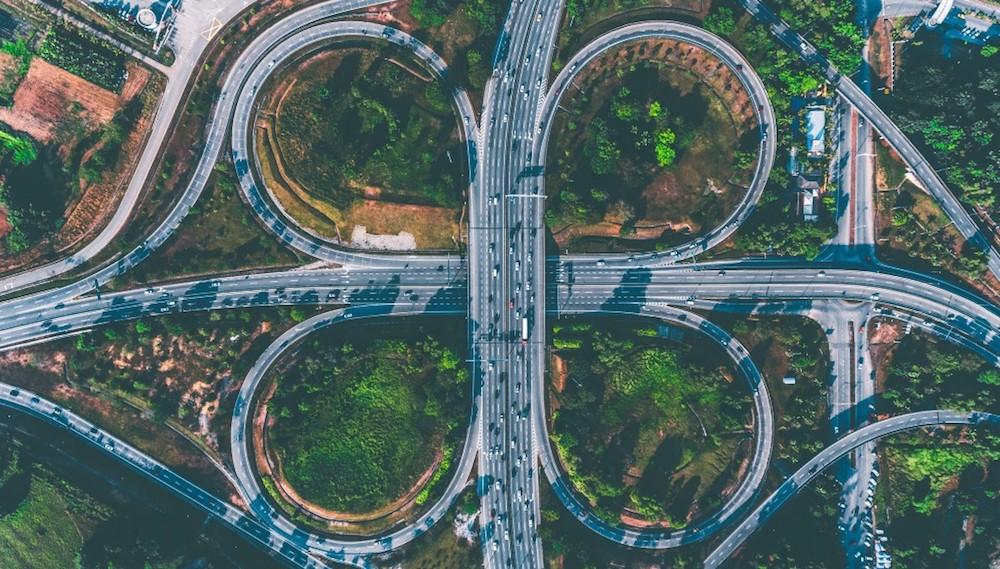 #Article
Part 1 How Cities Should Be Planned 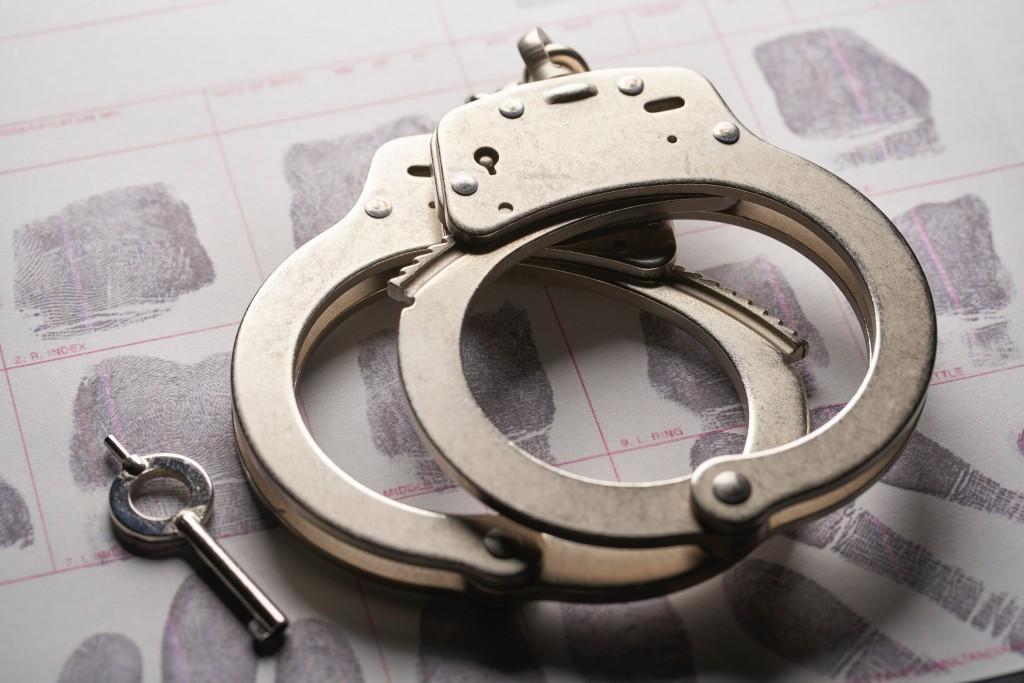 #Article
Everything You Need to Know About Identity Theft