Another Attempt to Take Karambunai Private

In a filing with Bursa Malaysia yesterday, the doctor-turned-businessman made his offer to buy all Karambunai shares and warrants that he doesn’t own at 11 sen per share and three sen per warrant.

Chen is the single largest shareholder of Karambunai with a 73.4% stake. The deal is expected to cost him about RM180mil.

His son, Chen Yiy Fon is the chief executive officer of Karambunai.

Notably, in 2016, Chen made an offer to take the loss-making Karambunai private at five sen a share and two sen per warrant.

His earlier offer didn’t go through and independent adviser Inter-Pacific Securities Sdn Bhd at that time had deemed the offer as “not fair” but “reasonable”.

The adviser explained that the offer price was almost an 80% discount to Karambunai’s revalued net asset value of 21 sen per share.

“The offerer does not intend to maintain the listing status of Karambunai, ” stated the offer letter on Bursa Malaysia yesterday.

Chen is known as a gaming tycoon who is the founder of Hong Kong-listed NagaCorp Ltd. NagaCorp was set up in 1995 right after Chen obtained a 70-year gaming licence in Cambodia. He listed the company in 2006 after having failed to list it in Singapore.

Karambunai is involved in the hotel, tourism, property development, construction and travel businesses, to name a few.

The company, which is known for its Nexus Resort and Spa in Karambunai, Sabah, had a total asset value of more than RM1.3bil and a cash position of RM33mil as at March 31,2019.

For the first quarter ended June 31,2019, Karambunai slipped into the red after posting a RM2.9mil loss from a RM977,000 net profit a year earlier. Revenue for the quarter was slightly higher at RM13.99mil compared to RM13.65mil previously.

Karambunai has a market capitalisation of RM491mil. At the moment, its shares are facing a shortfall in the public shareholding spread that stands at 20.7%, lower than the 25% mark required by Bursa Malaysia. 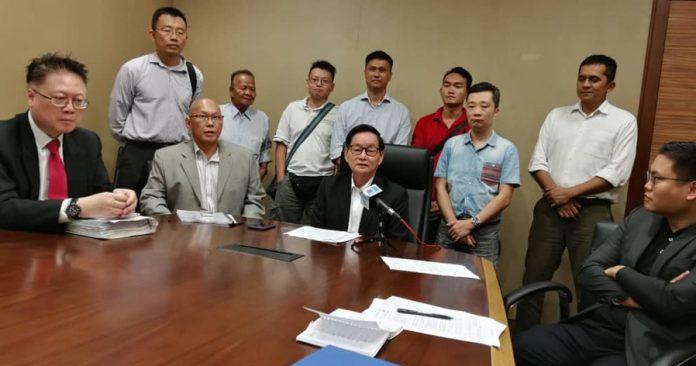 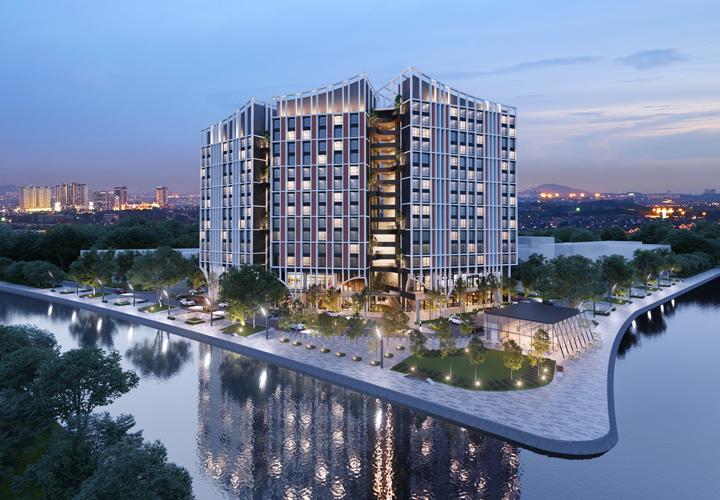 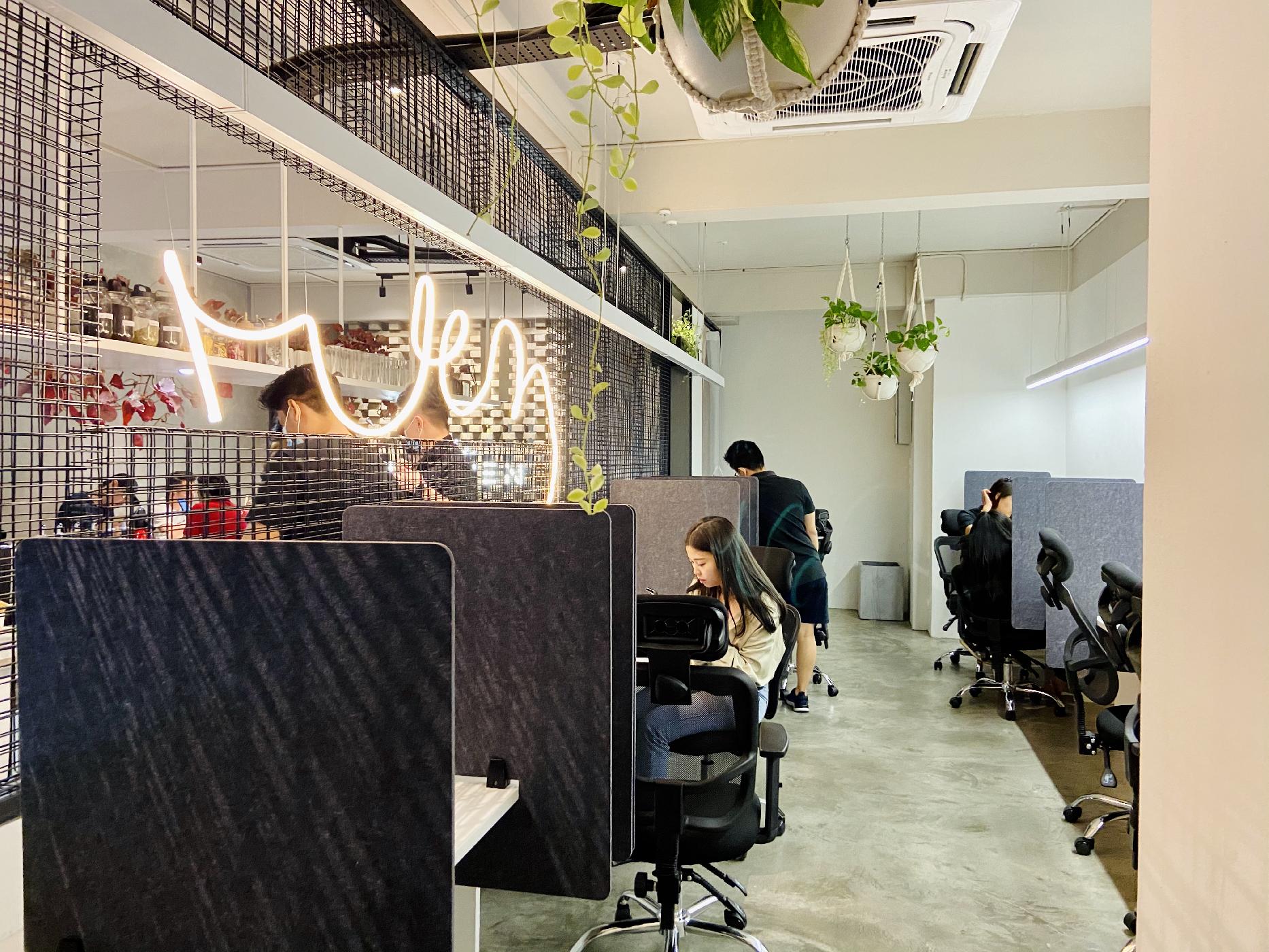