How the New RPGT Ruling Is Affecting the Rakyat?


On top of the rising cost of living, Malaysian homeowners now have to bear an extra tax burden to contribute to the country’s national revenue, with the newly imposed Real Property Gains Tax (RPGT) ruling.

1. RPGT is an Anti-Speculation tool that’s being utilised as a pure taxation tool The hike upon the RPGT rate to 5% for properties held for more than 5 years is reported to be a revenue earner for the Government’s coffer and to help settle the RM1 trillion debt left behind by the previous administration under Najib Razak. RPGT seems to now be used as a pure taxation instrument instead of a tax to curb speculation.

Upon realising the potential negative implications of the revised RPGT rates, the Government is now saying that the reference date for the valuation of the properties will not be based on the original date of acquisition, but will instead use the market price on 1 January 2000 as the ‘initial point of valuation’.

While this will result in potentially lower RPGT, especially for properties bought decades before 2000, the announcement by the government brings about more unanswered questions.

What's the rationale for picking this reference date? Besides, is the reference date going to be applied uniformly for all types and classes of properties and would it be applicable throughout the country?

2. Owners will face difficulties in challenging the reference valuation set by IRB or JPPH

The time-barred period for the Inland Revenue Board of Malaysia (IRB) to raise additional tax assessments based on market practice is 5 years, save for cases involving elements of fraud or wilful default by the taxpayers. Hence, most companies in Malaysia will keep all books and records for 6 years (preceding 5 years plus current year records) before disposing of such books and records.

If the reference date is set on 1 January 2000 it will be very difficult for owners selling their properties to challenge the valuation set by the IRB or JPPH. Simply because the IRB could arbitrarily impose a reference value of say RM300,000 in 2000. But if the owner feels that the market value in 2000 should be at least RM400,000, they will have to engage their advisers such as Independent Registered Valuers to challenge this value. This is going to cost money and is time-consuming.

However, the Independent Registered Valuers will be required to produce records proving that the market value of the said property as of 1st January 2000 was indeed say RM400,000, but all such records may have been already destroyed.  As such, how can the owner rebut the reference value set by IRB or JPPH for that matter?

3. The reference value may or may not take into consideration the unique nature of the property

There are no two properties that are identical to each other although they may be located just next to one another. One of the two will be more well-maintained and have more extensive renovations and thus, fetch a higher selling price.

Properties with better “feng shui” or in a more strategic location such as “cul-de-sac” can attract better premiums when the owner decides to sell such properties. Hence, properties are always valued on an ‘as is’ basis at time of sale/valuation.

Would the reference value assigned by the IRB or JPPH be so robust that it can take into consideration these subjective elements and assign a fair value to the owner?

4. The assessment of the profit does not take into consideration the interest paid by the property owners to the financier

As such, it may appear as if a substantial profit has been made when in fact it is not the case. Because if interest paid on the loan is not allowed to be taken into consideration, then it’s not a deductible item.

The actual costs of acquisition must include the interest element paid to the financier for a fair assessment of the profit.

So, what are the possible solutions?

1. Impose higher RPGT on the third and subsequent property instead

The majority of the Rakyat will only be able to buy two properties in their lifetime, the first being for own stay and the second for long term investment or perhaps to fund their children’s education. Given this, HBA had in the past called on the Government to impose higher RPGT on the third and subsequent property disposed by individuals.

HBA had recommended the following RPGT rates for Malaysian citizens / permanent residents:
A) First two properties disposed of. No change to the previous tier structure, meaning no RPGT if the property is disposed after 5 years.
B) Third and subsequent property:

HBA humbly urges the Government to reconsider imposing RPGT on individuals and companies disposing properties held for more than 5 years.

2. Increase RPGT tier rate in the 2nd to 4th years instead

HBA urges the PH Government to reconsider this move and to instead increase the RPGT tier rate for disposal within the 2nd, 3rd and 4th years with a corresponding increase of additional 5%: Meaning instead of 30% (first to the third year) increase the rate to 35%.

HBA further suggests that the rate of RPGT imposed on foreign owners be increased correspondingly. Speculators and foreign buyers go into the property market with their eyes wide open. They are aware that they will be taxed and are ready for it. Also, because of the short holding period, the profit can't be as substantial as compared to those who hold their property for decades.

Only if unavoidable, HBA proposes that the ‘cut-off point’ or grace period be pushed back by 1 or 2 years to the 6th or 7th year. The previous ‘cut-off point’ of 5 years to be pushed slightly further and beyond that point, no RPGT shall be payable on the disposal.

Property prices just like everything else is expected to increase in the long term due to various factors such as supply VS demand and inflationary pressures. Imposing RPGT on properties held for more than 5 years is effectively imposing a tax on inflation and punishing buyers who purchased properties for their stay or long term investments and is not in line with the philosophy of the PH Government – which aims to reduce the burden of rising costs of living.

If the Government wishes to raise revenue, then do it by increasing the rate of real property tax imposed on speculators and the foreign property owners; not on long term Malaysian property owners.

HBA urges our honourable Finance Minister, Lim Guan Eng, not to wait another 2 years to reverse this RPGT ruling but to make an immediate ruling that is in line with the caring philosophy of the PH Government. 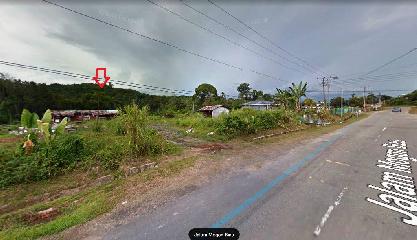 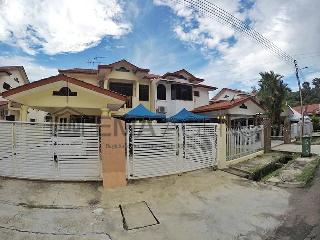 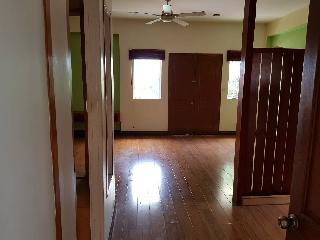 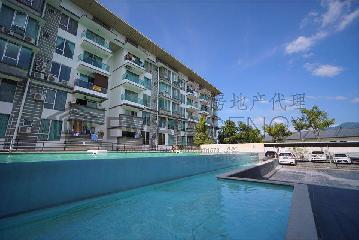 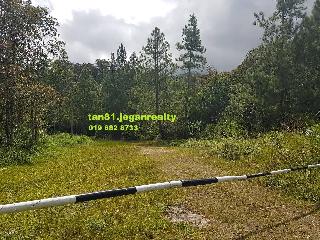 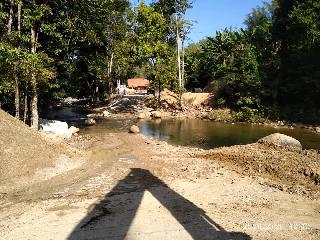 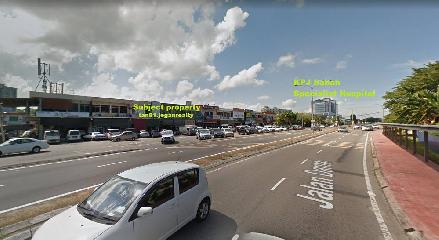 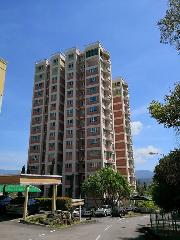 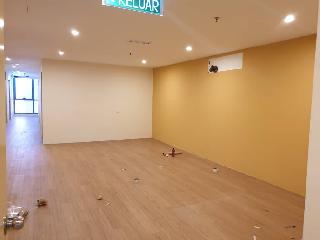 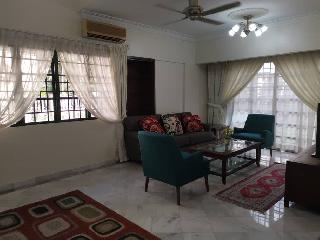 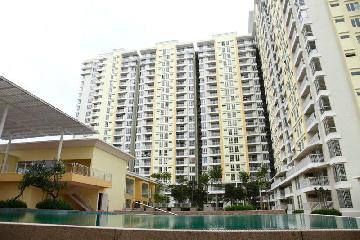 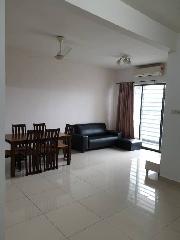