The Finance Ministry has urged the public to continue sending their suggestions and ideas for Budget 2020 as part of the government’s efforts to draft a people’s budget.

Deputy Finance Minister Datuk Wira Amiruddin Hamzah said the ministry had received many good suggestions from the public through belanjawan2020.treasury.gov.my since it was opened on Aug 9.

He said so far, the suggestions were not just focused on incentives from the government and tax reduction, but also on how it could boost the economy.

“Usually when people make suggestions to the budget, they ask for benefits, such as cost of living, while the private sector would ask for tax reductions. But this time, we see suggestions for steps the government could take where it does not have to come up with money but would boost the economy.

“These suggestions could benefit the public. We hope this will truly be a people’s budget because the suggestions and contributions are from them,” he told reporters after launching the Penang Top Achievers 2019 award ceremony, here on August 28.

Amiruddin said the government had also set up the Budget Consultation Council as the main focus group forum for non-governmental organisations and interested parties to get their feedback on the drafting of the budget.

At the event, he said it should also be held in other states as a show of appreciation and recognition for individuals who had done well in their respective fields.

The award, organised by The Leaders Online, and held for the first time in Penang, had 20 award winners in various categories in recognition of individuals for their contributions to the Malaysian economy, especially Penang.

Among the recipients were the CEO of Penang Water Supply Corporation Datuk Jaseni Maidinsa who received awards in two categories - Icon of The Year, and Industry Excellence In Public Service; the CEO of Berjayapak Sdn Bhd Ooi Lay Pheng (Masterclass Woman Achiever of The Year) and founder of Habib Jewels Sdn Bhd, the late Datuk Habib Mohamed (Posthumous Award). 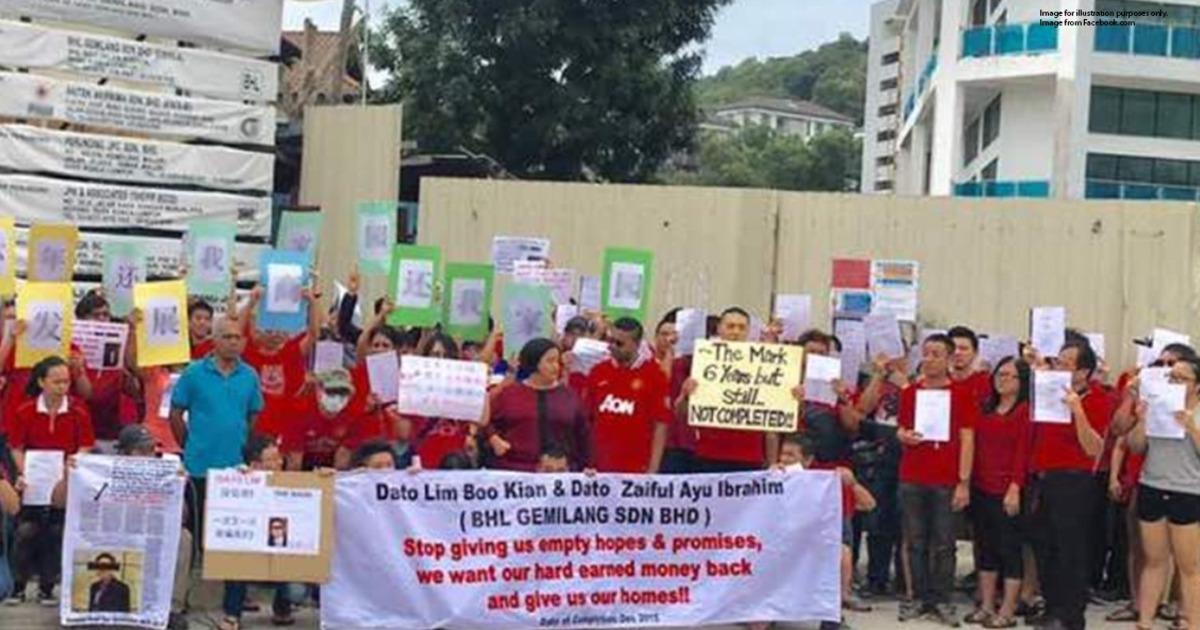 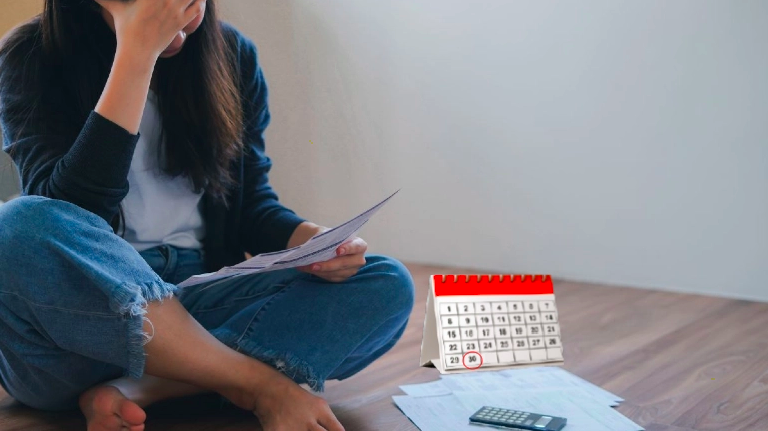 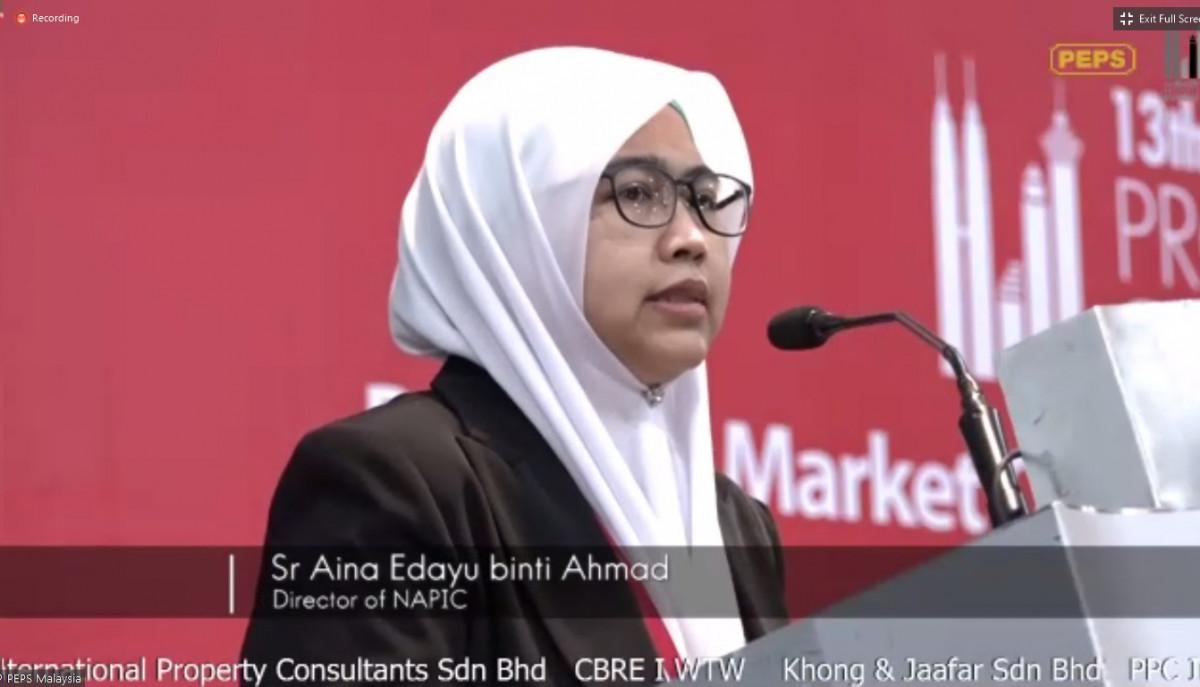 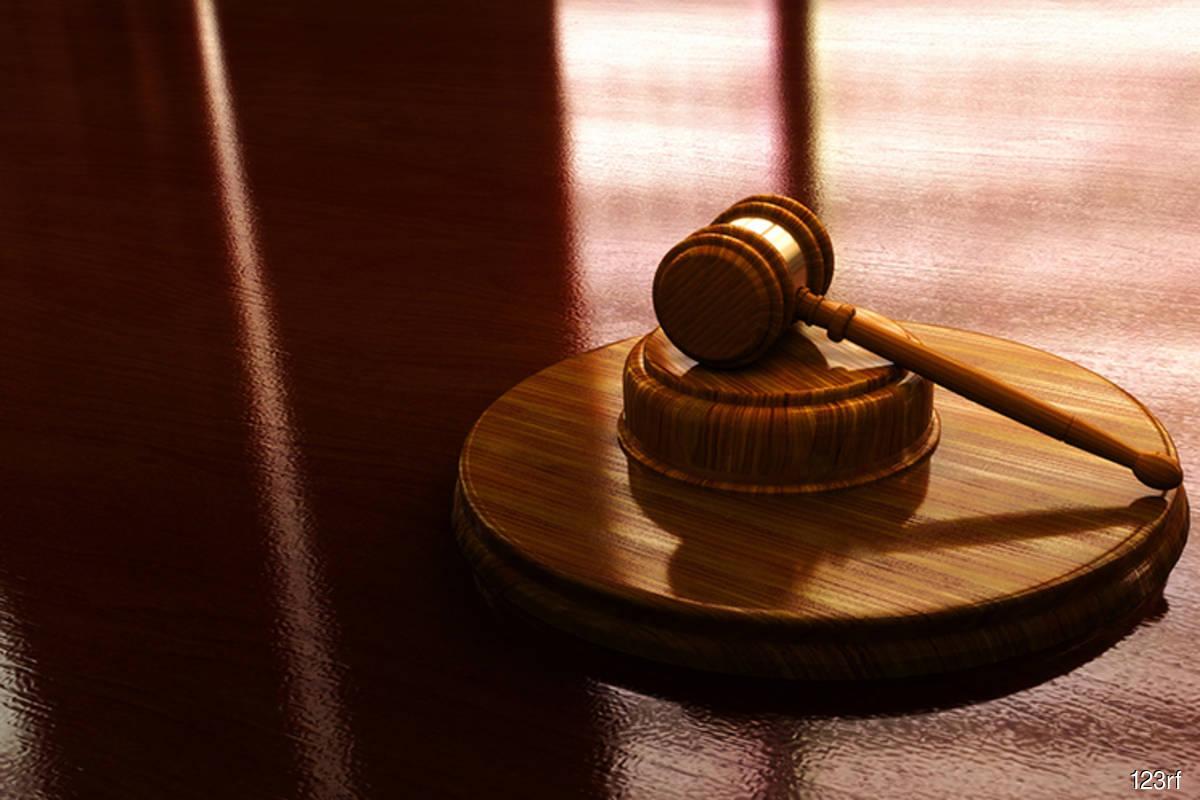 Developer Gets Charged in Court for False Representation