Sarawak
Asia One, Photo Credit to Asia One

Readings above 300 indicate hazardous level of air pollutants, while readings between 201 and 300 are considered "very unhealthy".

In its latest update, the Sarawak Disaster Relief Management Committee said the API shot up due to worsening fires on the ground in several areas in Kuala Baram.

"Firefighters are doing all they can to contain the fires, " said Miri Fire and Rescue Department chief Supt Law Poh Kiong.

Aerial water bombings and total ground flooding were ongoing, he said, adding that the reading of 404 was the highest so far this year.In the meantime, drones deployed by the Miri Civil Defence Unit showed more fires raging in the district despite weeks of efforts to tackle the fires.

The Sarawak Disaster Relief Management Committee announced in Kuching that SK Kuala Baram 2 and SJK Chung Hua Tudan had been told that they must close until further notice.

Kuala Baram district is 20km north of Miri city and has a population of 100,000 people.

Firefighters said it was hard to completely snuff out the fires, which were raging dangerously close to housing estates and schools. 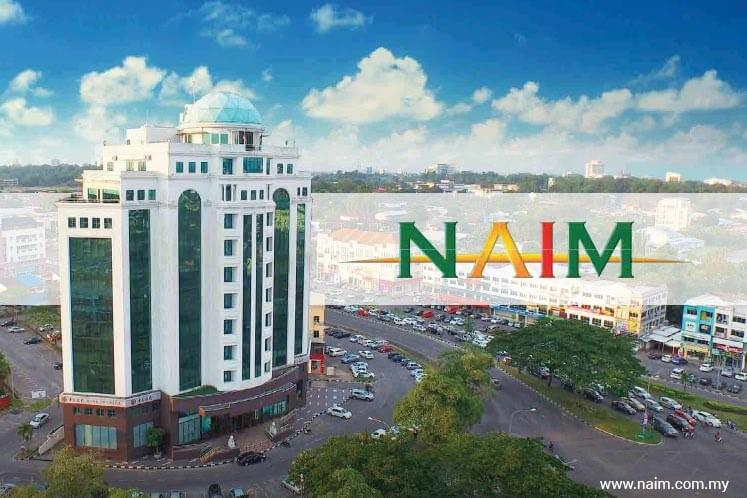