Hock Seng Lee Bhd (HSL)'s second-quarter net profit rose 16.39% to RM16.43 million, from RM14.12 million a year earlier, on the back of higher income from its construction and property development segments.

The group declared a first interim dividend of one sen, unchanged from a year ago and payable on Oct 10.

The construction segment's profit before tax (PBT) in the quarter rose to RM14.96 million, from RM13.33 million a year ago, due to higher construction activities and improvements in profit margin.

As for the property development segment, the PBT registered during the quarter rose to RM6.85 million from RM5.52 million previously.

For the first half of the year, HSL said its net profit rose 9.41% to RM30.52 million, from RM27.9 million in the previous corresponding period. 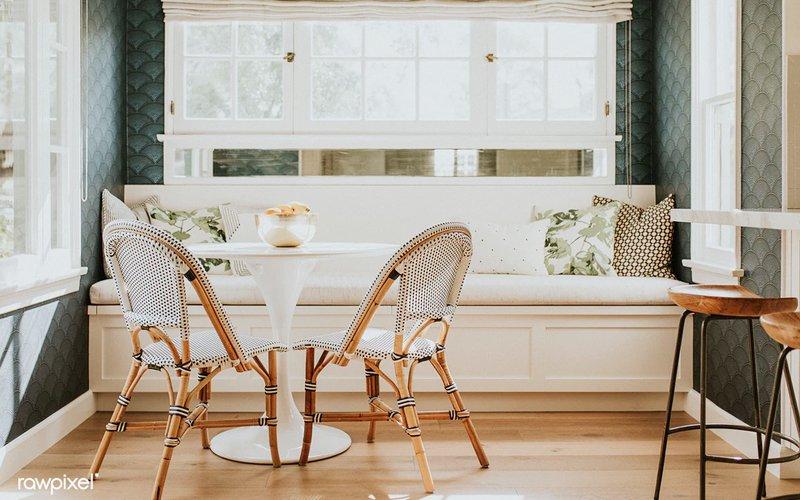