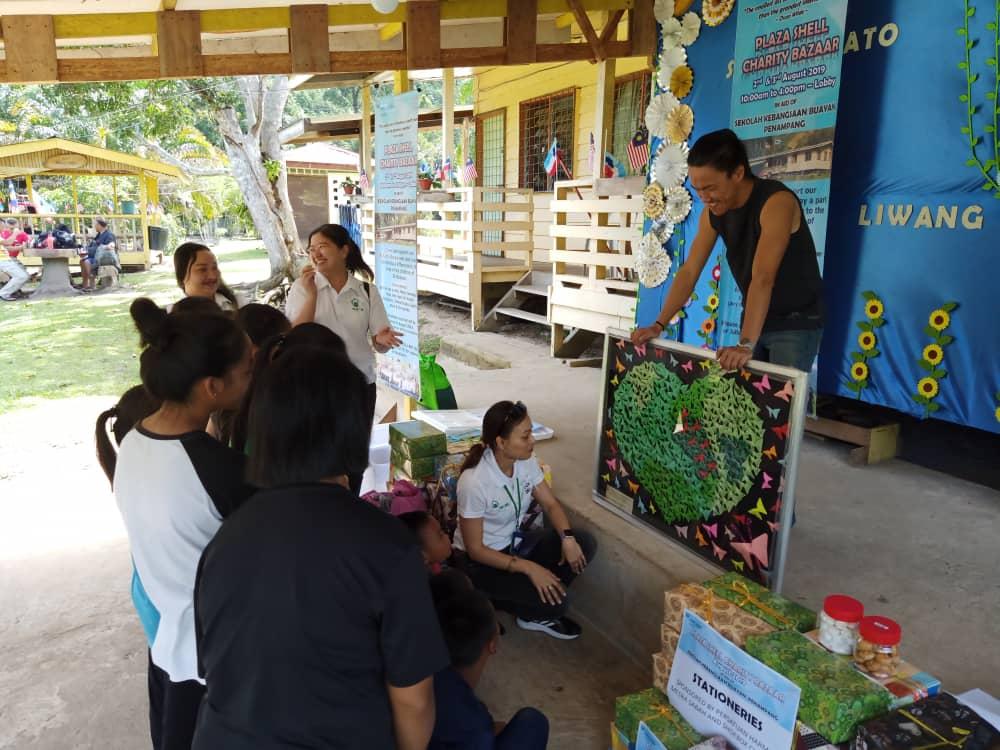 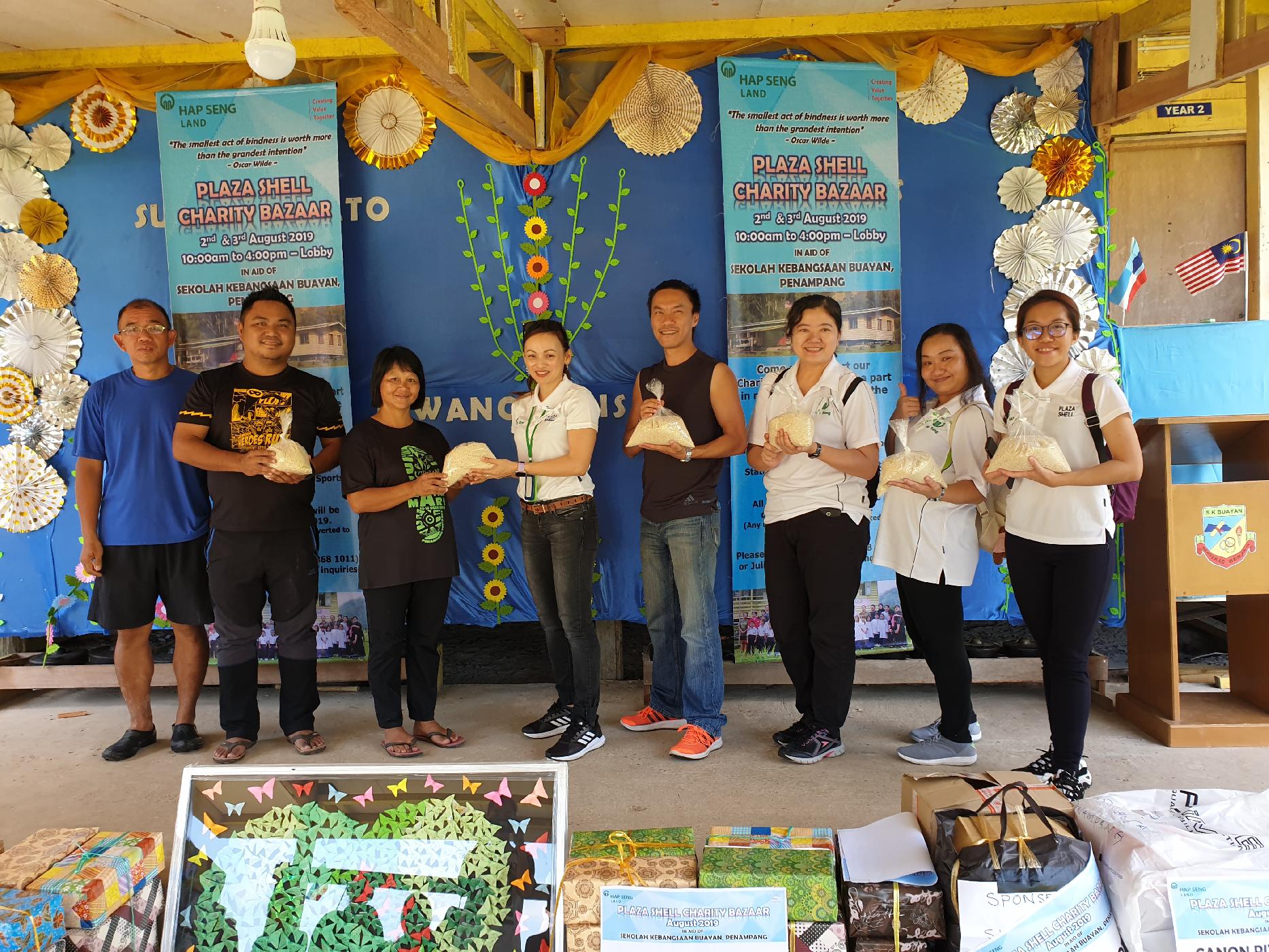 Lending a Hand to the Children of Sk Buayan

Volunteers from Plaza Shell, Hap Seng Group, Borneo Kaki.com and many other generous organisations and individuals came together for a charity drive in aid of SK Buayan, a local primary school located in the rural district of Penampang.

A Charity Bazaar was held at Plaza Shell Lobby Grounds from 2nd to 3rd August to collect funds for the drive. Tenants, staff and visitors to the bazaar were treated with an array of items for sale such as Nitro tea, local home-grown produce, confectionary, cakes, cupcakes, cookies, clothes, perfume, jewelry and more.

Over RM2,000.00 worth of collections received from the charity drive events were converted to kinds for the school and brought up to Penampang for distribution to the students bright and early 17th August 2019.

The hour-long journey started on Saturday morning from Plaza Shell KK on 17th August with two specially chartered 4 Wheel-Drive-Terrain Vehicles to transport the donated items and handful of volunteers from Hap Seng Group to Kampung Buayan. Due to the poor road infrastructure, the school is only accessible by 4 Wheel-Drive Vehicles.

Volunteers distributed the donated items to the school the school children were overjoyed with the special treats and giveaways.

The School Assistant Principal, Ms. Irene said “We are thankful and honored for the effort, diligence and generosity put in by the Plaza Shell Tenants, Hap Seng group and members of public in organising the Charity Bazaar to raise funds for our school. We especially appreciate and will cherish the framed ‘Butterfly Origami Art-Piece’ specially signed by all the sponsors and created for us by the Hap Seng volunteers.” 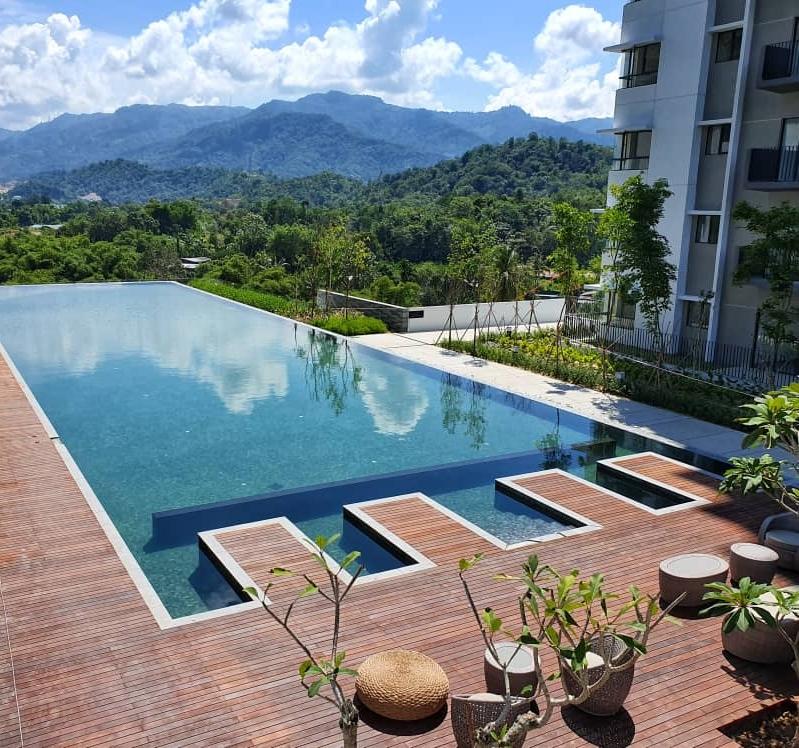