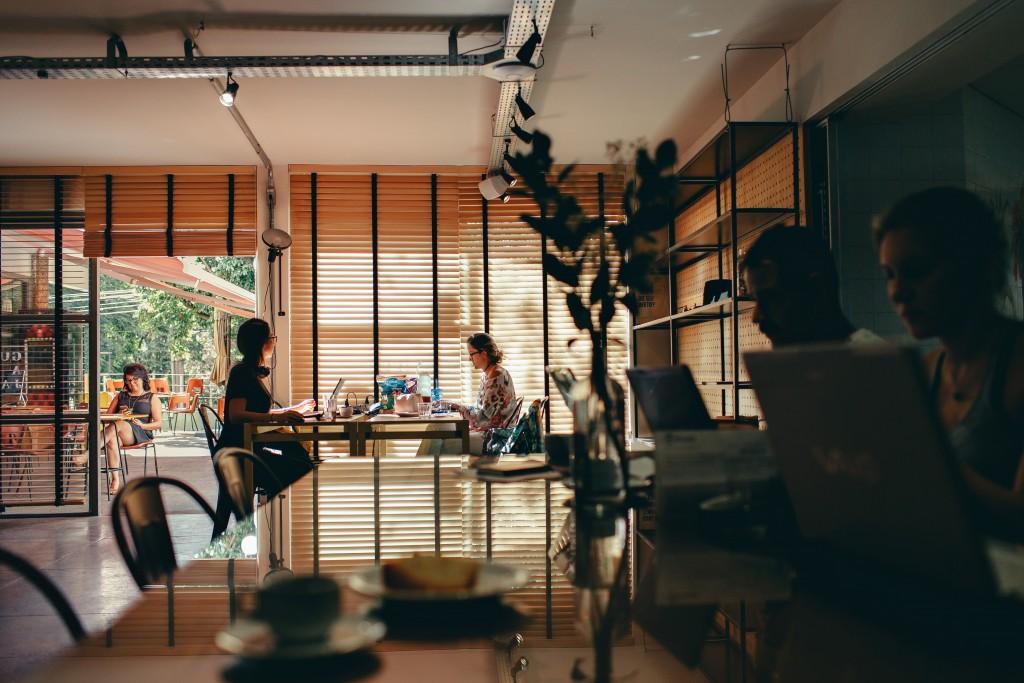 With rising property prices in urban centres around the world, fewer individuals and organisations have access to the convenience and prestige that apparently come with living and working in the city.

Co-living and co-working enterprises essentially bridge the divide between the lofty aspirations of recent generations and the reality of high demand versus low supply.

Around the world, co-sharing makes prohibitively expensive properties more accessible to individuals by consolidating wide swathes of urban space and providing parcelled units at short-term rental rates. In addition to lowering the costs for individuals, these parcelled spaces are fully decorated, managed, ready-to-use, and coupled with access to intentional communities of like-minded individuals.

By filling the gap between the expectations of a dormitory and the high costs associated with a traditional tenancy, co-sharing enables nomadic professionals, roving consultants, innovators, and fledgeling companies to have prestigious addresses in the hearts of cities – often with flexible leases stripped of the concerns normally borne by sole tenants.

Despite their apparent novelty, co-sharing has existed even before the world’s first cities were formed – albeit in only vaguely familiar forms.

Today’s slick co-living spaces are apparently derived from older communal living concepts, the result of a natural progression from primitive longhouses to university dormitories such as the London-based Isokon – which brought together the intellectual discourse of academics, the Bauhaus school of art, and a commercial furniture enterprise of the same name.

Co-working may be a concept that is even older: any endeavour that required labour – resource gathering, hunting, farming, artisanal works, construction – and later on, manufacturing, logistics, and transportation – all relied on seasonal migrations of workers and roving craftspersons with the necessary skills to serve enterprises formed from concentrations of wealth or authority.

In Malaysia, co-working stemmed from Servcorp’s virtual offices, capitalising on the Internet to provide start-ups with the functional infrastructure of a full-fledged company and tentative connections to desirable addresses.

Servcorp later pioneered serviced offices, which expanded on the remote services of virtual offices, to provide companies with a convenient means of doing business without having to own, renovate, or maintain a commercial property of their own.

The serviced office concept then evolved with rebranding, by the likes of Regus, which introduced a communal element of collaboration to cater to global professionals of the digital age and to meet demands for offices and workspaces that could be flexibly utilised.

Continue reading PART 2 of this article