Sabah will be granted administrative powers over Pulau Sipadan and Ligitan, specifically relating to tourism, under the Malaysia Agreement 1963 (MA63).

The management of the islands was taken over by the National Security Council following the kidnapping of 21 people by the Abu Sayyaf terror group in 2000.

Jurisdiction will also be handed to Sabah and Sarawak to oversee matters relating to electricity and gas distribution.

In a statement yesterday, the Prime Minister’s Office (PMO) said these were among seven issues raised by both Borneo states which had been resolved under the MA63 review as of July 23.

The remaining 14 issues submitted by Sabah and Sarawak to a Special Cabinet Committee would require further discussion, it stated.

The PMO said an agreement was also reached regarding demand for export duties on timber and forest products.

Both states would also be given more authority over health matters, while collaboration on the implementation of federal projects would be strengthened.

The remaining three agreements reached were to give the two states authority over manpower, agriculture and forestry.

The PMO said the remaining 14 issues were expected to be decided by Aug 31.

“This negotiation is in line with Janji 40 (40th Promise) contained in Pakatan Harapan’s manifesto,” the statement read.

The Pakatan manifesto for the 14th General Election last year contained 60 pledges which the coalition promised to fulfil in five years if voted into power.

The 40th Promise was titled “Setting up a Special Cabinet Committee to immediately review and implement the Malaysia Agreement 1963”.On the agreement regarding export duties for timber and forest products, the PMO said the matter was agreed upon and considered resolved by the Federal and Sabah governments.

On overseeing electricity and gas, it said the Domestic Trade and Consumer Affairs Ministry had agreed to hand over authority to oversee the distribution in Sarawak under the Sarawak Gas Distribution Ordinance 2016.

“The Sabah government has agreed to implement due diligence is done before the handing over of the power to oversee gas and electricity,” it said.

On forging closer collaboration on projects, the PMO said the Federal, Sarawak and Sabah governments had agreed to set up a committee to strengthen collaboration in implementing federal projects.

The Federal Government agreed to set up the Special Cabinet Committee on Sept 5 last year.

The committee held its first meeting on Dec 17, receiving 21 issues for study and scrutiny.

The meeting was attended by all 23 members of the committee who comprised Cabinet ministers, the Chief Ministers of Sabah and Sarawak as well as senior officers of the Federal Government and both state governments.

Although Pakatan pledged to honour the full rights of the two states, the Dewan Rakyat in April failed to meet the necessary two-thirds majority required to restore Sabah and Sarawak to its original status under MA63, which saw only 138 out of 222 lawmakers supporting the move.

Sarawak Deputy Chief Minister Tan Sri James Masing, when contacted for his response, called for a new deal between Peninsular Malaysia, Sarawak and Sabah rather than reviewing the implementation of MA63.

He said Singapore’s withdrawal from the Federation of Malaysia in 1965 had, in his opinion, rendered MA63 null and void, as no new agreement was signed between the peninsula and two Borneo states on their union after that.

“The so-called negotiations chaired by the Prime Minister on MA63 are equivalent to creating a supplementary agreement after Singapore’s withdrawal. If this is what the latest meeting is about, I am for it.

“Let the three territories within Malaysia make a new agreement to supersede MA63,” he said.

Masing said the freedom to sign any new deal should lie exclusively with the peninsula, Sarawak and Sabah as individual territories.

“It will indeed be a ‘new Malaysia’ as coined by the Pakatan Harapan government,” he said. 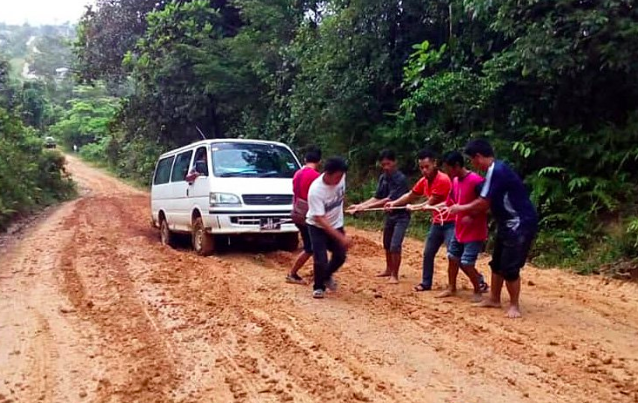 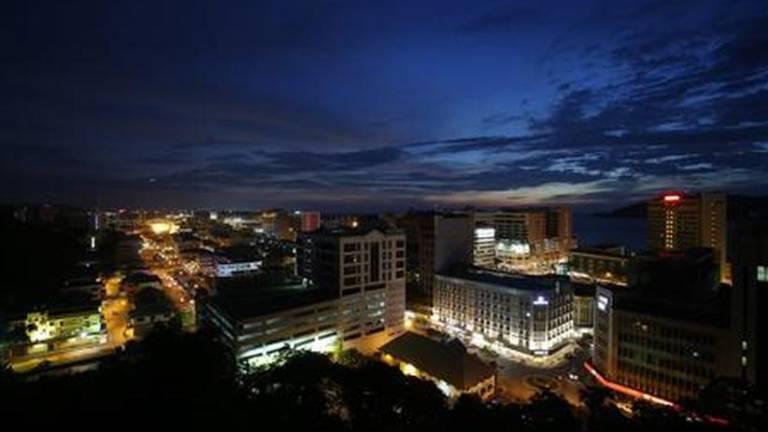