With a total of 1,800 acres of land to be developed into six ambitious precincts – each with its own distinctive blueprint, Sunway has been tirelessly transforming Sunway Iskandar to reflect its tagline ‘Nature’s Capital City’. Modelled after its thriving Sunway City, each precinct will be designed to reflect a self-sustaining integrated city with convenient amenities.

The six precincts are The Capital, The Parkview, The Lakeview, The Riverside, The Seafront and The Marketplace – but it was Lakeview that was chosen as the starting point of the development.

Each precinct is designed to be part of a self-sustaining integrated city like Sunway City, where convenient amenities are facilitated within the city itself to cater to the needs and wants of the residents.

Sunway believes in building more than just a property. With Sunway Iskandar, it believes in creating a vibrant environment that could possibly house Malaysia’s largest community.

Once the entire development is completed, Sunway Iskandar is expected to be home to 120,000 residents. The five elements of Sunway Iskandar – security, connectivity, environment, amenities, and community – represent the focal points around which the township will be formed.

Despite being a relatively recent endeavour, Sunway Iskandar is already a growing township. The open-air mall Sunway Big Box will be launching at the end of the year, the upscale lifestyle and commercial hub (Sunway Emerald Boulevard) is attracting business communities and currently reaching 70% tenancy, and the pioneering mall in the area (Sunway Citrine Hub) recently achieved 100% tenancy. 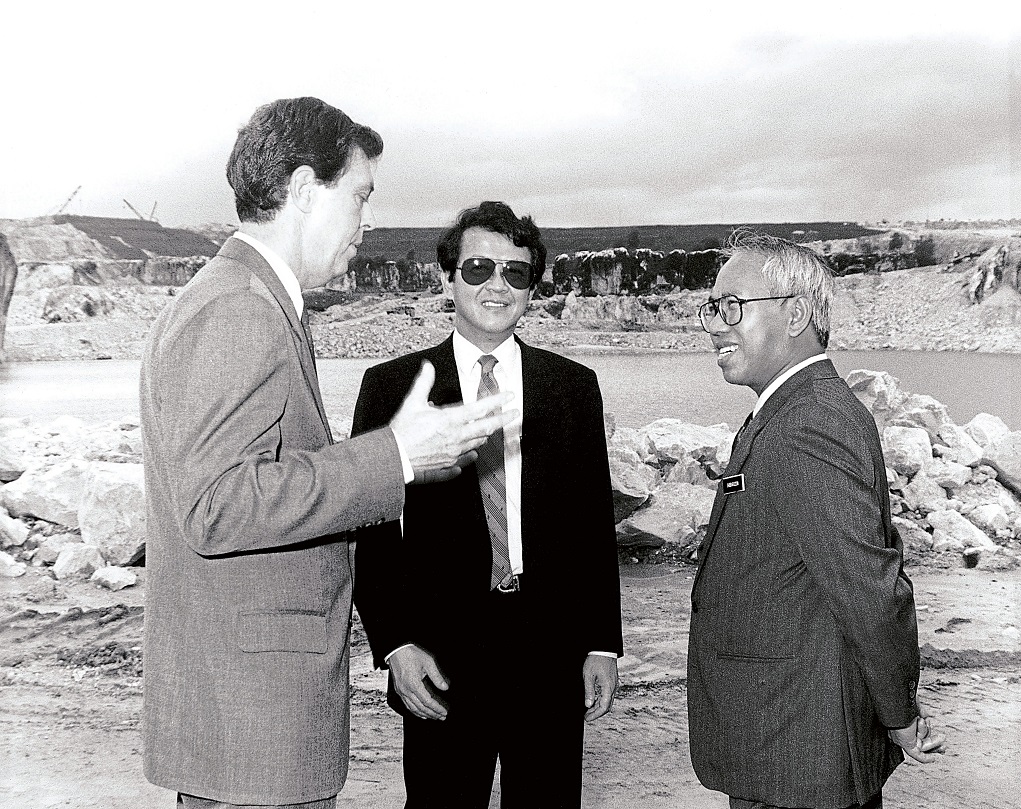 The highly anticipated third phase of the Citrine Lakehomes has also been recently launched, offering townhouses and linked homes measuring 22 by 80 ft and 22 by 83 ft, set against the backdrop of the picturesque Emerald Lake and the waterfront of the Johor Straits situated just a short stroll away.

Sunway Iskandar is connected seamlessly, and with the Southern Access, residents will be able to reach the Second Link Bridge to Singapore in just five minutes. In the opposite direction, they can easily reach major Iskandar attractions such as Legoland Malaysia in an equally short time.

In addition, Sunway Iskandar provides easy access to quality education institutes such as Newcastle University Medical Malaysia and Marlborough College Malaysia, as well as high-valued employment and business opportunities. This shows that each precinct goes beyond than what is normally expected by the Sunway planners. In time, Sunway Iskandar will match or even surpass the group’s flagship as it continues to grow from the seeds planted just five years ago.