Can Your Property Value Plummet?

Imagine if the property a family is currently staying in dropped in value. For example from the usually transacted RM500k, it is now transacting at just RM400k. They have lost RM100k on paper. If they sell, they lose RM100k in real cash. 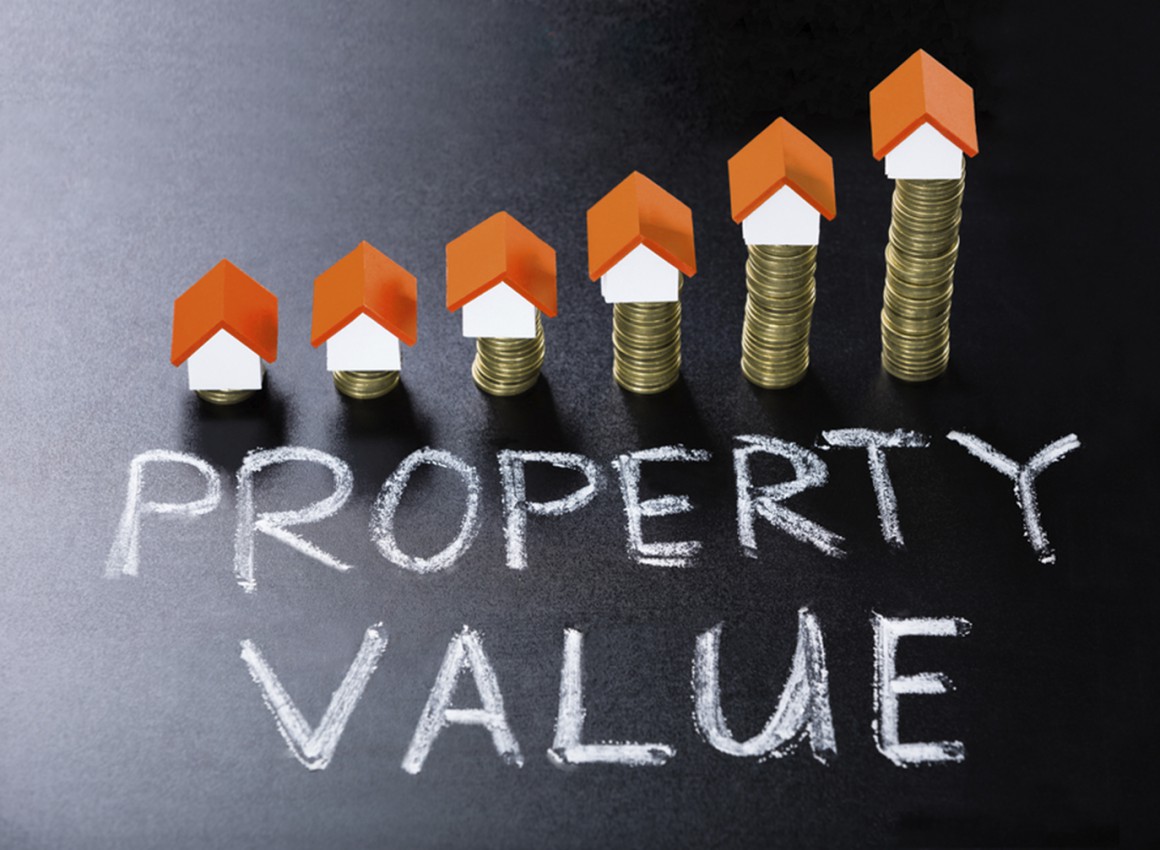 If they have holdings in the stock market and a bear market arrives, they will lose a lot on paper and if they sell those stocks at lower prices than they bought, then they have lost money on that too.

It will be very scary if the paper loss eventually translates to an actual loss in cash. According to the Federal Reserve, households in the US lost nearly US$4 trillion (RM16.35 trillion) in net worth in Q4 2018 because of a sell-off in their stock market.

This US$4 trillion loss is the biggest one-quarter decline since the 2008 mortgage sub-prime financial crisis. Americans lost a collective US$4.6 trillion because the value of their stock holdings dropped during this quarter.

Fortunately, this loss was partially offset by other appreciating assets such as real estate. The drop was mainly due to signs that the Federal Reserve was going to continue raising rates and the tension from the US-China trade war.

Both issues have since been alleviated. Since Christmas Eve, the Dow rebounded by 16.9% even if that is still below its peak last October 2018. So although American households lost US$4 trillion, the stock market has since recovered.

What people should be worried about would be if the stocks were overvalued in terms of Price to Earnings (PER) because that would point to real future losses once the performance of some of these companies did not keep up with their valuations.


BURSA Malaysia is also down because it is mirroring what’s happening overseas. Remember to look at the actual company when buying shares. Understand their particular business and not whether the entire stock market is up or down.

Happy investing based on value.