The first launch in 9 Seputeh was in 2014. It was the VIVO series featuring VIVO Residences (four towers), a small-office-home-office (SoHo) block, and VIVO Signature Retail. In 2017, MRCB Land launched two towers at TRIA Residences and has sold 50% of the units at an average price of RM800 psf. The units range from 1,500 to 2,000 sq ft.

The 1.6km promenade boulevard and riverside park. The apartments come with a 2.02ha deck and 58 lifestyle facilities and buyers are collecting their keys now.

“The development celebrates nature in all forms with a vast open green plaza on Level 1 and colourful plantings, water body and refreshing fragrance. Level 9 is where the Facilities Floor is located. What is interesting is the podium car park that is wrapped with alternating fins and green trellis screens soothing the view with vertical planting.”

Cheah said the SoHos are close to 95% sold and home-sharing platform SubHome is stepping in to manage some of the units under the Airbnb concept.

TRIA comprises three towers, dubbed Pelto, Ebon and Cavi, offering 734 apartment units, 17 river-fronting villas and some retail. The third tower, with smaller units, was launched early this year, and MRCB Land has sold about 30 per cent, while 70 per cent of the villas (1,900-4,000 sq ft) have been snapped up at an average RM850 psf.

Apart from SubHome, other anchor tenants at VIVO Signature Retail are Campus Rangers and SKM Market. Campus Rangers is a Cambridge IGCSE learning centre which obtained approval as an international school in January last year. It provides holistic education to all levels of students, starting from pre-school (this year) to primary and secondary levels. Cheah said Campus Rangers is taking up 70,000 sq ft of space and would operate fully in the first quarter of next year.

SKM Market is leasing 20,000 sq ft of space. It is owned by Sai Kim Enterprise Sdn Bhd, which was established in 1982 and deals in the seafood business. “Sai Kim is touted to be one of the best among the major fishery trading companies in Malaysia. It has more than 30 years of experience in the fishery industry and has evolved from retailing seafood in wet market to its current status.

“We hope by them coming to VIVO, they would re-invent themselves as an upmarket seafood operator. These anchor tenants would further enhance 9 Seputeh,” he said.

Cheah said MRCB Land would retain VIVO Signature Retail in order to control the tenant mix and ensure it has a sustainable eco-system. “We have the apartments, VIVO Signature retail, education in Campus Rangers, SoHo and grocer.

These are some of the key catalysts that will drive the entire development.” A further enhancement to 9 Seputeh is the 1.6km promenade boulevard and riverside park which will have retail, as well as food and beverage outlets. According to Cheah, MRCB Land will invest around RM10 million in the promenade boulevard and riverside park as part of the River of Life eco-project.

“We will reshape and rejuvenate the landscape. This community-based initiative by MRCB Land is to create an extended external boundary-making 9 Seputeh homeowners and the surrounding communities feel that they are not going home to a concrete jungle,” he added. 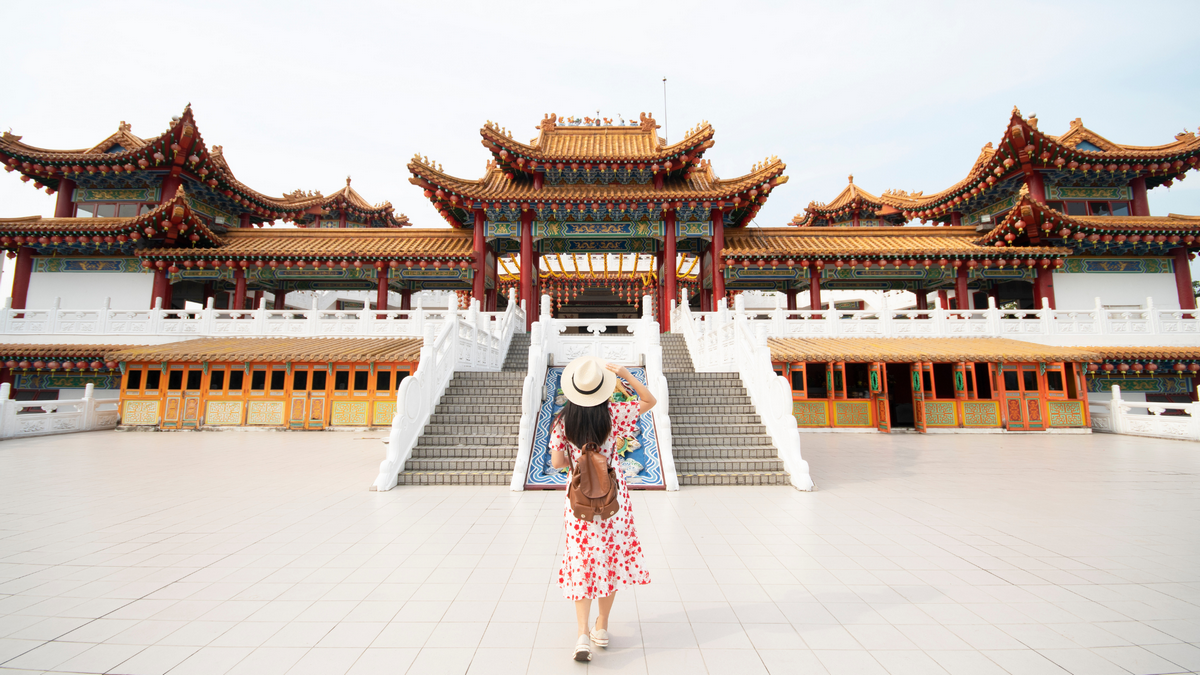 #Article
Malaysia Set to Be One of Earliest Countries to Record Positive Economic G... 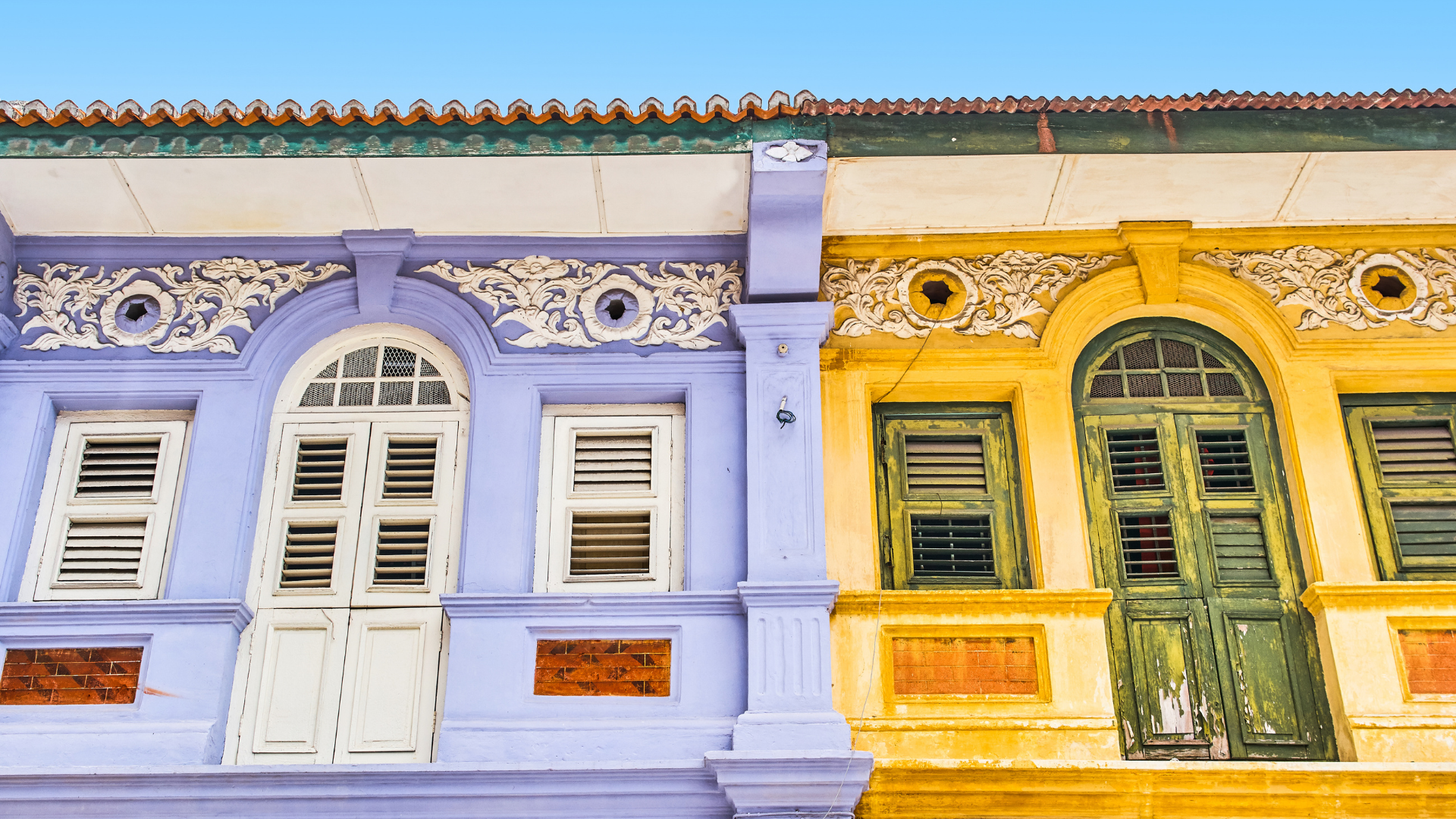