“Malay Reserve Land (Tanah Rezab Melayu)”, “Bumi Lot”, “Bumi Quota”, and “Bumi Discount”, are all terms that appear in various conversations about real estate. When you put all these attributes together in a sentence, you might just confuse yourself.

Are you able to tell the differences between them? If you’re intending to purchase a Bumi property, you may need to read on in order to know what you are really getting.

Photo by Farhan Azam on Unsplash.

An MRL is different from a Bumi Lot. Most people often mistake the two to be the same, when in fact the two types of land are quite different. MRL can only be owned and controlled by Malays and are almost impossible to be legally released to non-Malays, unlike Bumi lots, which can be sold to non-Malays.

The two main objectives of the Malay Reservation Land Law are to;

1. Prevent State Land in Malay Reservation Areas from being disposed of by any means to non-Malays.

2. Prevent any private dealings between Malays and non-Malays in term of Malay Holdings or Malay Reservation Land.

Simply put, MRL must be owned by a Malay and cannot be transferred, sold, or leased to a non-Malay.

Photo by Deva Darshan on Unsplash.

Bumi lots are units of land or property which are only allowed to be purchased, owned, or leased by Bumiputeras — a group which includes Malays, Sabahans, Sarawakians, the indigenous peoples of Malaysia, as well as non-Malay Muslims. These property types exist in every new development, where a certain percentage of the properties have to be allocated to Bumiputera (see Bumi Quota below) — these lots are not to be confused with Malay Reserve Land (see above).

Unlike MRLs, Bumi Lots can be sold to non-Bumis under certain circumstances;

1. When applying for consent to transfer by providing compelling reasons (i.e. there is no demand for the property following a year of advertising) to the Land Office.

2. When an appeal is granted by the Land Office following the rejection of an initial application, or

3. When reimbursing the developer with a discounted amount from the initial purchase.

The release of a Bumiputera lot is a very difficult, lengthy, and resource-consuming process, one that can be hindered by red tape or bureaucracy. The various State Housing Boards/Land Offices impose different criteria for the release of such units to non-Bumiputeras.

Moreover, even if all the criteria have been met by the developer, the State Housing Board/Land Office can still withhold approval and impose additional conditions on top of that. 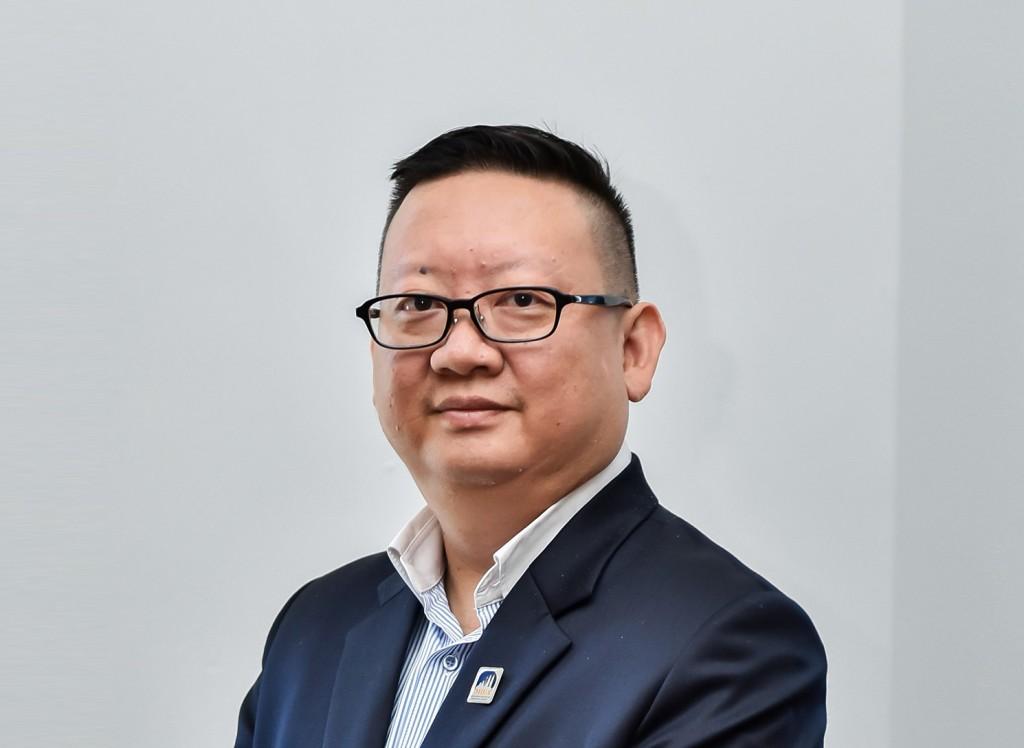