The buyers are the Qatar Investment Authority (QIA) and Malton’s controlling shareholder, Tan Sri Desmond Lim Siew Choon. Ho Hup is a beneficiary of this deal because its property arm, Bukit Jalil Development Sdn Bhd (BJD), has tied-up with Pioneer Haven Sdn Bhd (PHSB), a subsidiary of Malton, to develop the 50-acre Bukit Jalil City back in 2012.

Under a joint-venture arrangement, Malton would take the lead and fund the cost of development, whereas Ho Hup would provide the said piece of land in return for an 18% share of the gross development value of the entire project that includes the mall.

The sale of the mall is subject to approval from Malton shareholders. It is understood that the EGM to vote on this would be called for sometime next month. The deal is also subject to regulatory approvals. Should all approvals be secured, the sale of the mall becomes unconditional and Ho Hup can expect the first portion of its entitlement soon after, with the balance of payments in the subsequent quarters.

Besides the mall, Ho Hup will also earn the entitlements from Malton’s construction progress in Phase 2 and Phase 3 of the Bukit Jalil City (BJC) development. The project comprises the Pavilion Bukit Jalil mall and several blocks of apartments with an estimated gross development value of RM4.2bil.

“This money is expected to come in over the next one to two years."

“This is a game-changer for us. With the sale of the Pavilion Mall and billings from the BJC development, we can expect the next three financial years to showcase a very strong momentum,” he said.

“We are also considering a dividend policy following this, especially with our shareholders having been so patient and weathering the slowdown with us all this while,” Wong added.

He said Ho Hup also planned to utilise some 40% of the Pavilion proceeds to reduce its borrowings while the rest will be allocated for capital expansion. 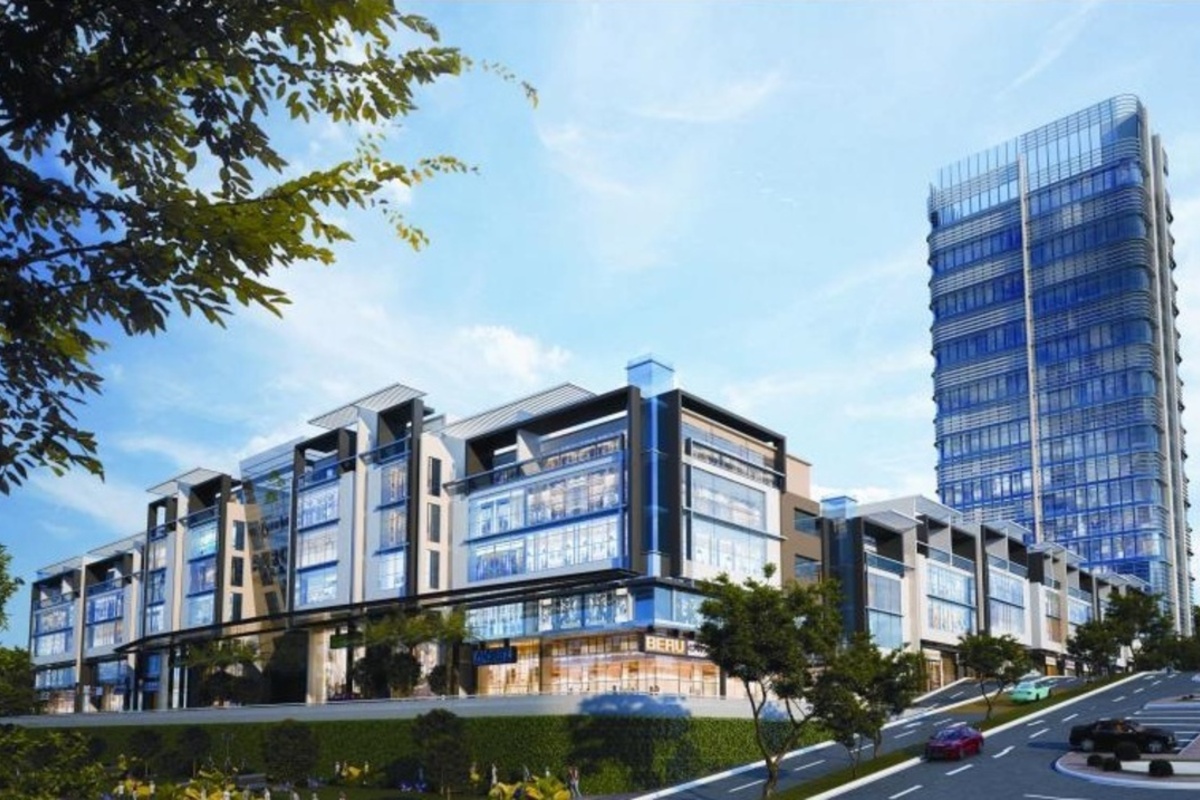 “The monies aside, we are expecting better prospects ahead because of our ongoing marketing events to promote sales of The Crown in Kota Kinabalu and the revival of the East Coast Rail Link project. We will also be launching our own project, Aurora Duo in Bukit Jalil, later this year,” said Wong.


Last year, Ho Hup launched The Crown Service Suites in Kota Kinabalu. The project has a gross development value of RM540mil. The Crown is a seafront development that consists of 323 suites. So far, it has recorded a 45% take-up rate. Next to these apartments, Ho Hup is also building a 378-room five-star Crowne Plaza Hotel, which is to be managed by InterContinental Hotels Group IHG. The hotel is slated for completion in 2021.

For the last five financial years, Ho Hup’s profits have been on a declining trend. A huge part of this was because its flagship development, Aurora Place in Bukit Jalil, was at its tail end by 2017. As it was contributing some 40% to Ho Hup’s bottom line, the drop in profit was significant.

Ho Hup was uplifted from being a PN17 firm in May of 2014 after it completed its financial regularisation exercise. Prior to that, it had been unprofitable for some eight years.

Its fortunes turned after it struck a deal with Malton Bhd to co-develop the 50 acres it owns in Bukit Jalil. The land was acquired by Ho Hup in 1995 at a cost of about RM30 per sq ft.

Since the BJC’s launch on June 2015, it was seen as the major catalyst to further transform Bukit Jalil into a vibrant and versatile metropolis, backed by two premium brands – Malton and the Pavilion Group.

Ho Hup’s share price has almost doubled on a year-to-date basis. From 32 sen on Jan 2, it closed last Friday at 58 sen. At this price, the stock has a market capitalisation of RM217.44mil.

The largest shareholder of Ho Hup is the Low Chee Group with some 17.37%. This is followed by Insas Bhd with an indirect stake of 13.5%. 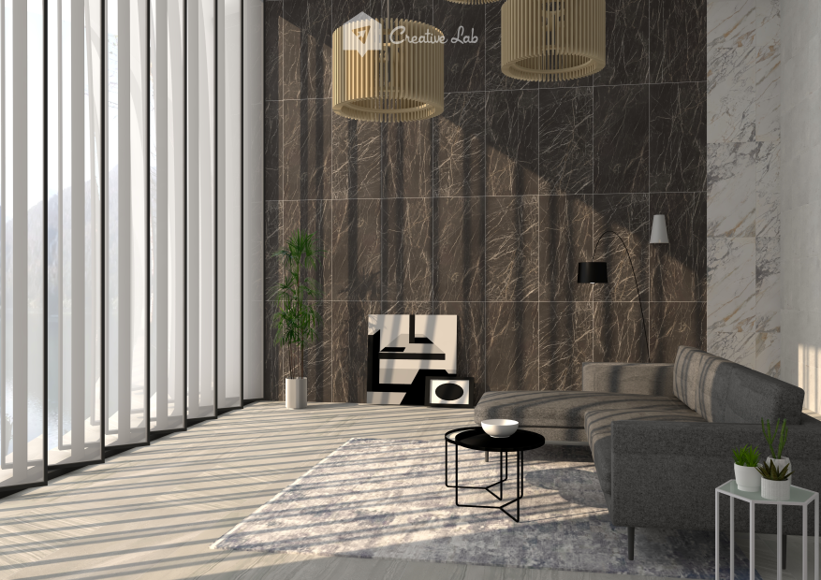 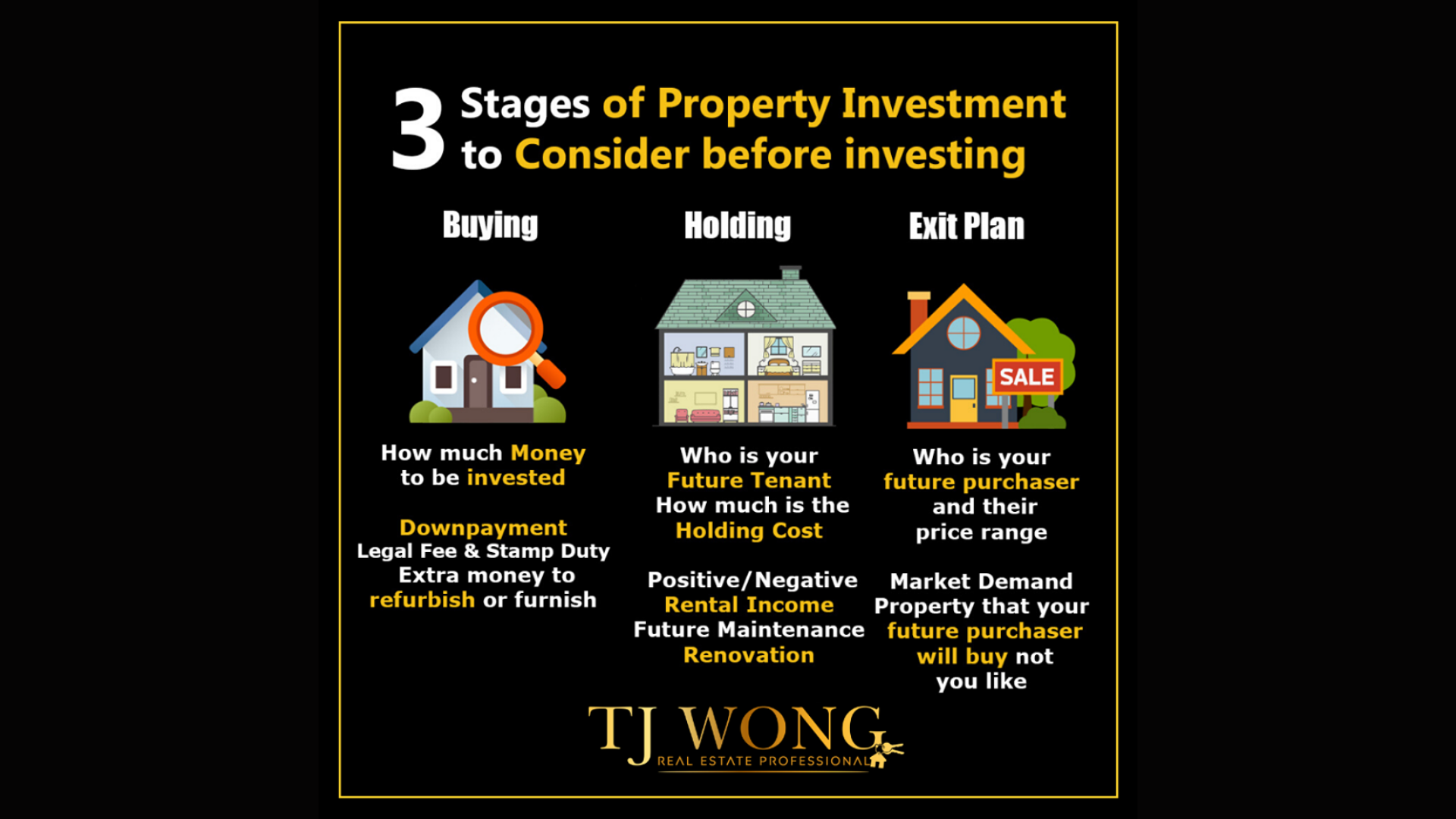