Putrajaya Stands Out Among Other Cities Built From Scratch


Putrajaya has been highlighted for standing out against a hundred other new cities that have been built from scratch across Africa and Asia. In an article published by The Guardian UK, Putrajaya received praise and was called a Robotic New City for the functionality and focus that has been put into the city’s community and environment.

The brainchild of Prime Minister Tun Dr Mahathir in the late 1980s, Putrajaya was built to shift the nation’s administrative capital from congested, overcrowded Kuala Lumpur to a new city built on former oil and rubber plantations located 40km south.

Putrajaya was a city built entirely by Malaysian efforts. It was planned and executed by Malaysian planners, consultants, contractors and joint venture partners, according to NewCities.org. The city also has a third of its lands reserved for green spaces.

“It has been praised for its innovative architecture, community and environmental focus; a 'manicured Malaysia' of office blocks, hotels and pretty parks,” The Guardian UK said in its article.

Among the other cities mentioned in the article were Ordos in China, New Cairo in Egypt and Songdo in South Korea. 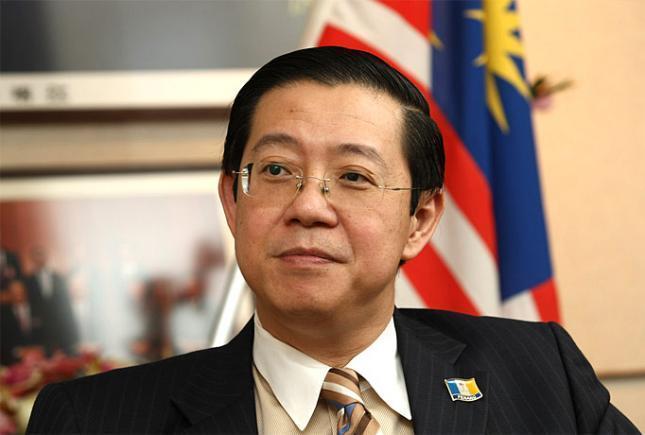 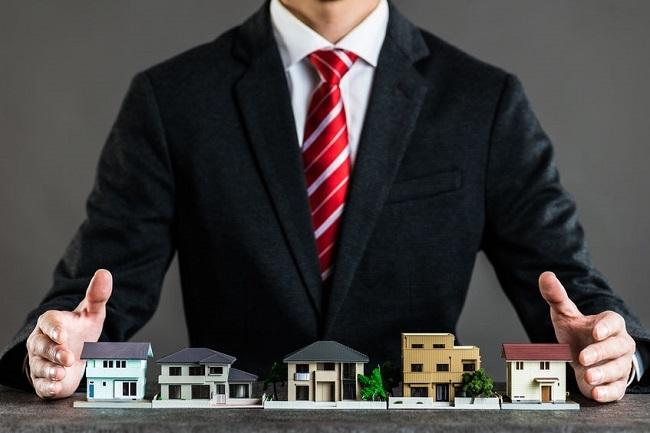