Ex-students of St Francis Convent School, parents and well-wishers are invited to the official opening of the new school building on July 20 at No. 2A, Jalan Kinabalu International School, Bukit Padang, here.

Head of Board of Governors of  St Francis Convent,  Mary Florence Gomez, said  Chief Minister Datuk Seri Mohd Shafie Apdal is expected to officiate the opening of the new  building at 8.30am.

She invited former students and contributors to come together and witness the historical event.

Refreshments will be served and a mini bazaar will be held as well.

She said a multi-purpose hall and a sports field to be shared by both the secondary school and the primary school are being planned for Phase 2.

“Other big donors include the Parents Teachers Association of the school, Alumni, statutory bodies and companies.

“The construction of this new building also shows the special bond that Franciscans have among each other. Classes from different years got together and sponsored rooms ranging from RM50,000 to RM88,000. Other friends and Franciscans have also personally sponsored the rooms,” she said.

Mary said the solidarity among  Franciscans to ensure that the girls will have a better and more conducive environment to study in.

She said Rooms Naming Rights and Wall of Recognition have been created to acknowledge the contributions.

St Francis Convent School, the first all-girls school in Sabah, was established in 1922. The school is now divided into kindergarten (which has always been co-ed), primary and secondary levels.

The secondary school was located at Jalan Kebajikan (previously known as Harrington Road), from 1959 until November last year.

The construction was coordinated by the School Building Committee, led by Peter Chin, and under the purview of the Board of Governors of the St. Francis Convent Schools Kota Kinabalu.

“The School Board of Governors together with the Building Committee had been committed and vigorous in ensuring that the school new building is completed by 2018.

“This promise was realised and delivered as a 50th birthday gift for Archbishop Datuk John Wong, who is the Archbishop of the Diocese of Kota Kinabalu. It truly became a reality when the contractor handed over the new school building to the Archbishop during a simple ceremony on Dec 5, 2018,” she said.

Mary said two principals who are involved in the new building project are another Franciscan, Chong Shat Muai who retired in December 2017 and the present principal Theresa Chong Mei Lan.

She said the new principal with the help of teachers, staff and the PTA organised the moving from the old site to the new site smoothly.

For the new academic year 2019, she said students started attending school at the new building and they now have a new and conducive environment with lots of space, although they are still attending to furnishing the school fully. 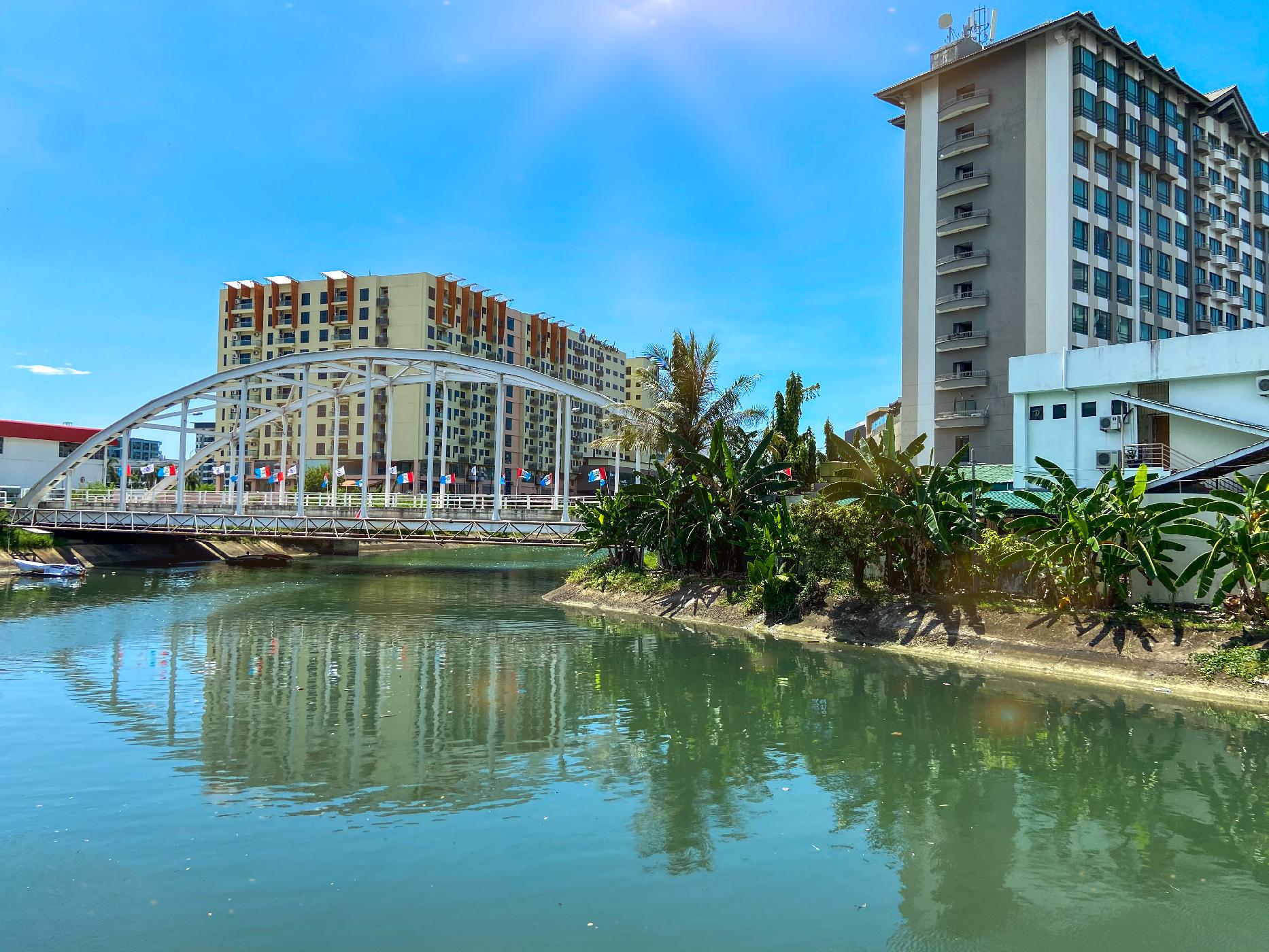