No State Being Sidelined in ECRL Project


Transport Minister, Anthony Loke Siew Fook, told the Dewan Rakyat on 10 July 2019, the government does not believe in sidelining any state but believes instead that the East Coast Rail Link (ECRL) project will bring immense economic growth to the states it crosses.

In reply to a question from Siti Zailah Mohd Yusoff (Rantau Panjang), he said the decision to drop some stations was because they were not forecast to give a good return on investment.

"But we won’t rule out the possibility of new (stations) if there is a new request," he said. 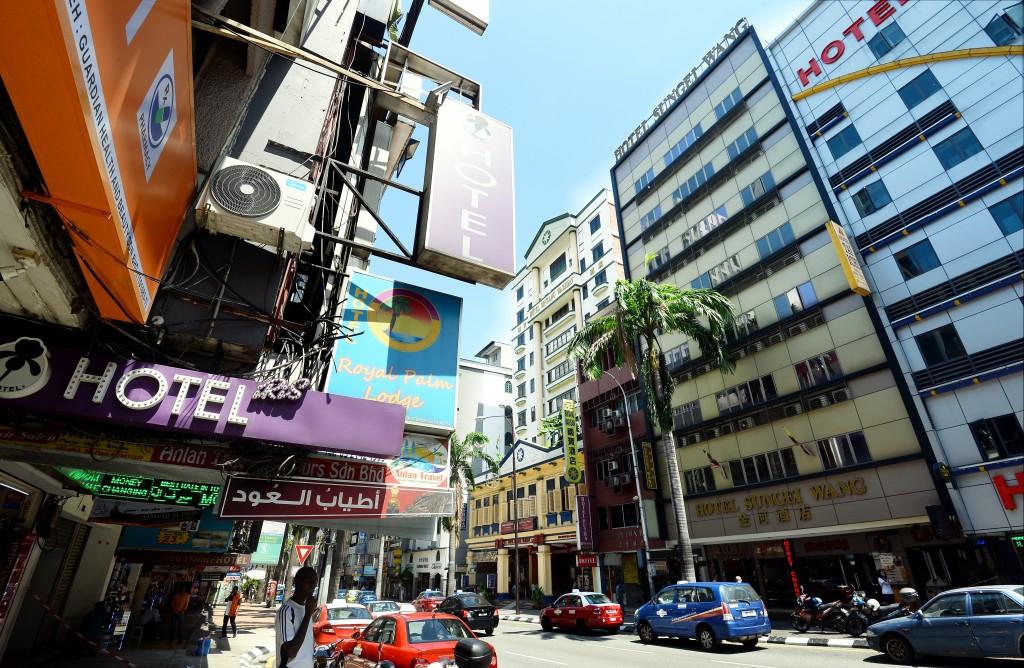 #Article
Keeping the Balance: The Ying and Yang of Short Term Lets 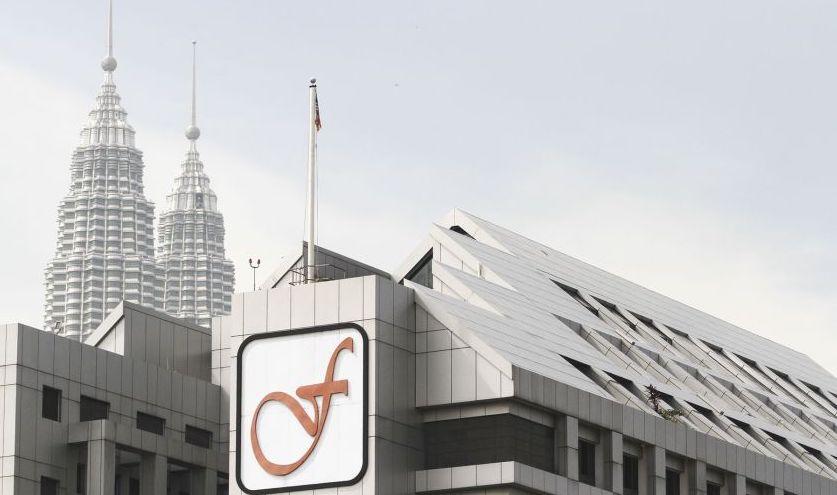