The Overnight Policy Rate (OPR) is an overnight interest rate set by Bank Negara Malaysia (BNM). It is a rate a borrower bank has to pay to a leading bank for the funds borrowed. The OPR, in turn, has an effect on employment, economic growth and inflation. It is an indicator of the health of a country’s overall economy and banking system.

The move to cut the rate to 3% is a response towards what looks like a weak economic outlook, with moderate economic activity in the first quarter of 2019. The lower rate is also to ease difficult financial situations.

On 25 January 2018, Bank Negara Malaysia increased the Overnight Policy Rate (OPR) by 25 points to 3.25%. This is the first OPR hike to happen since July 10, 2014. As a quick recap, BNM has maintained the OPR at 3% since July 2016 which was the last time any changes were made to the OPR. Previously, BNM maintained the OPR at 3% during its last Monetary Policy Committee (MPC) meeting on 9 November 2017.

In July of 2016, BNM announced the reduction of OPR, which was a first reduction to happen in 7 years. The OPR reduction happened in light of the risks that were rising from Britain’s withdrawal from the European Union (EU) that was also known as Brexit.

What Does An OPR Increase (or Decrease) Mean For Malaysians?

As a result of this, taking on a loan after the OPR increase will cost more for Malaysian consumers because of the increase in the loan interest rate. So buying a car will then cost more, and servicing an existing housing loan may also cost more as the interest rate has gone up.

With that said, below tables are the loan interest rate for some banks after the OPR cut this year. All data are taken as of June 2019. 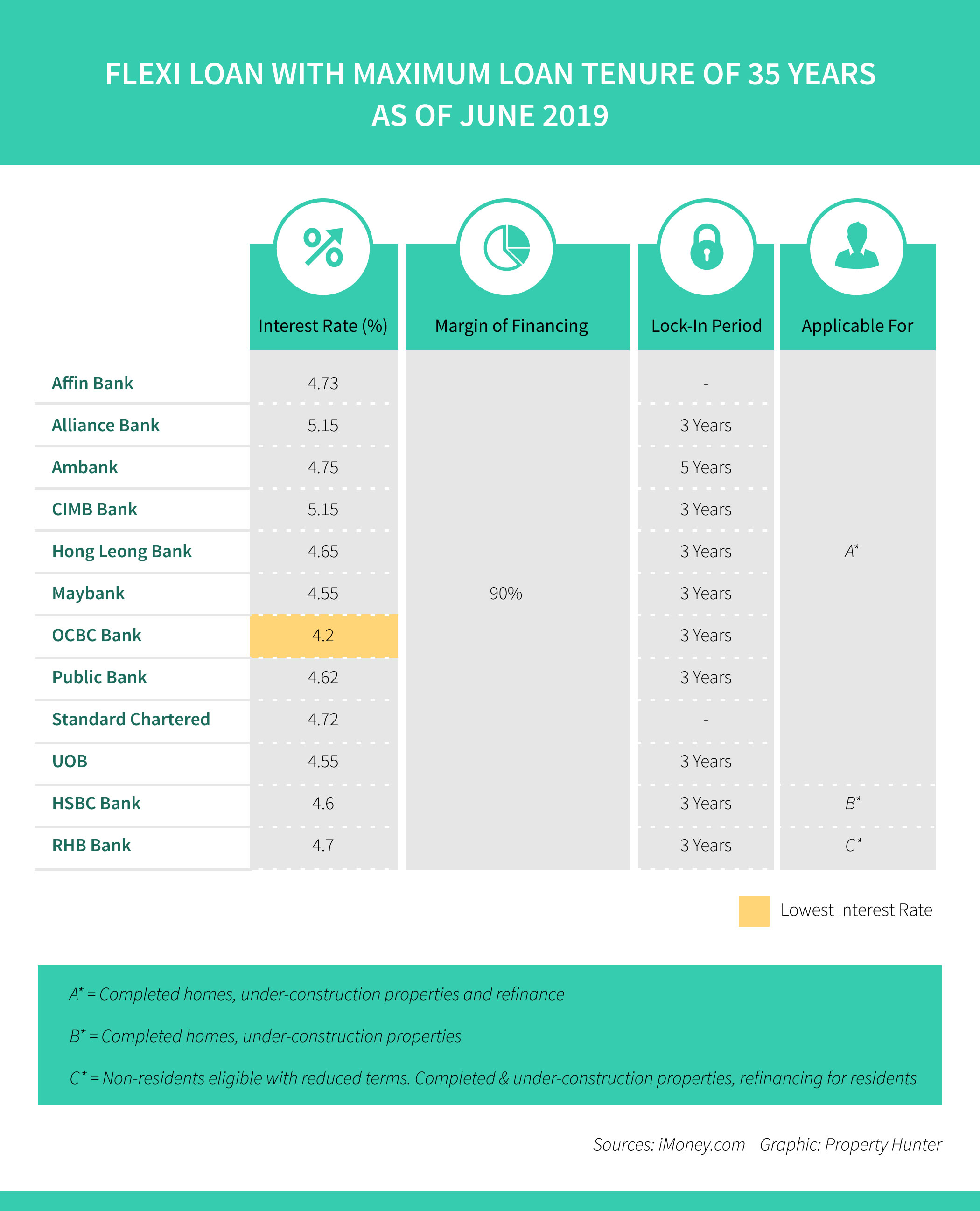 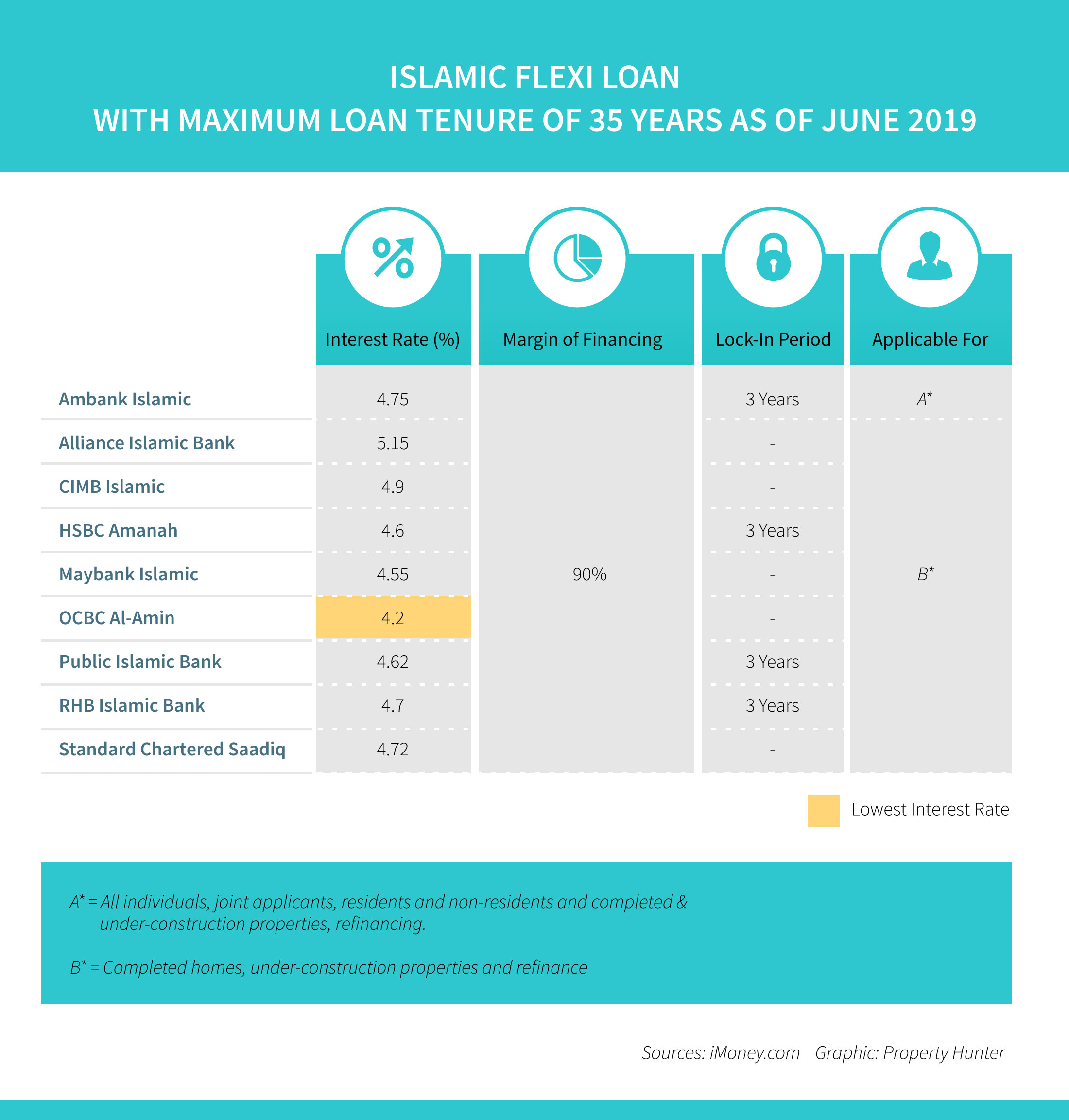 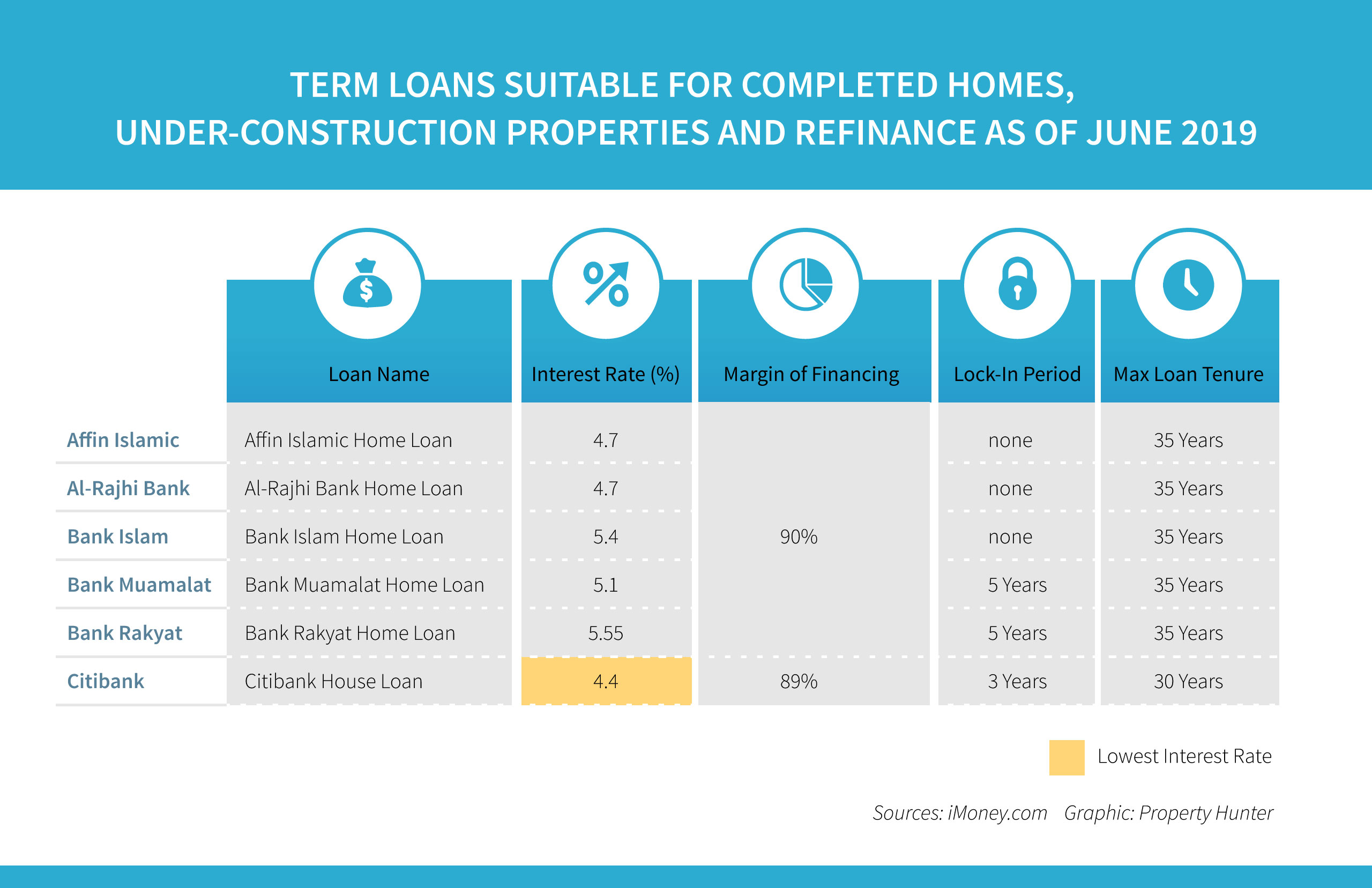 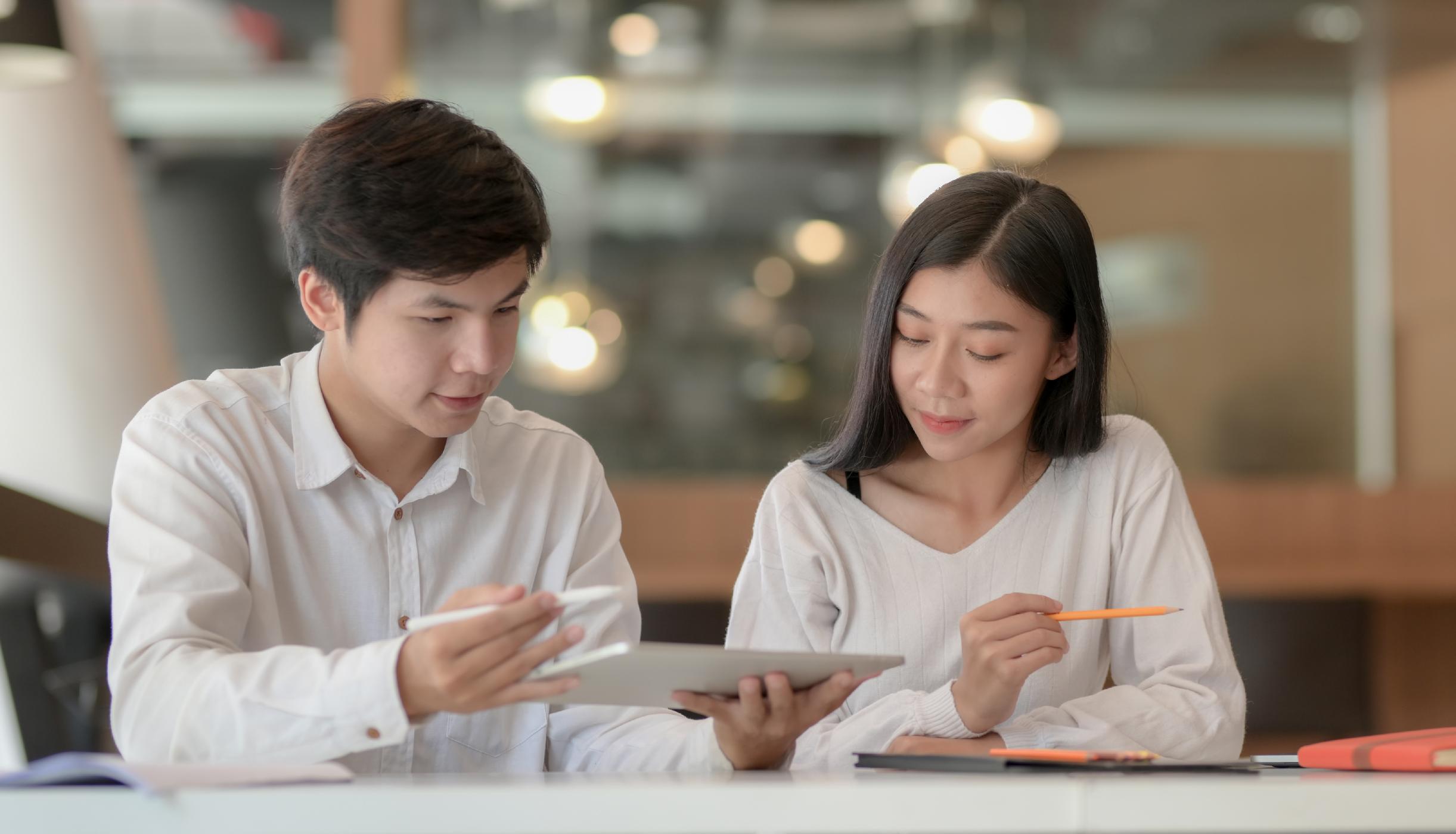 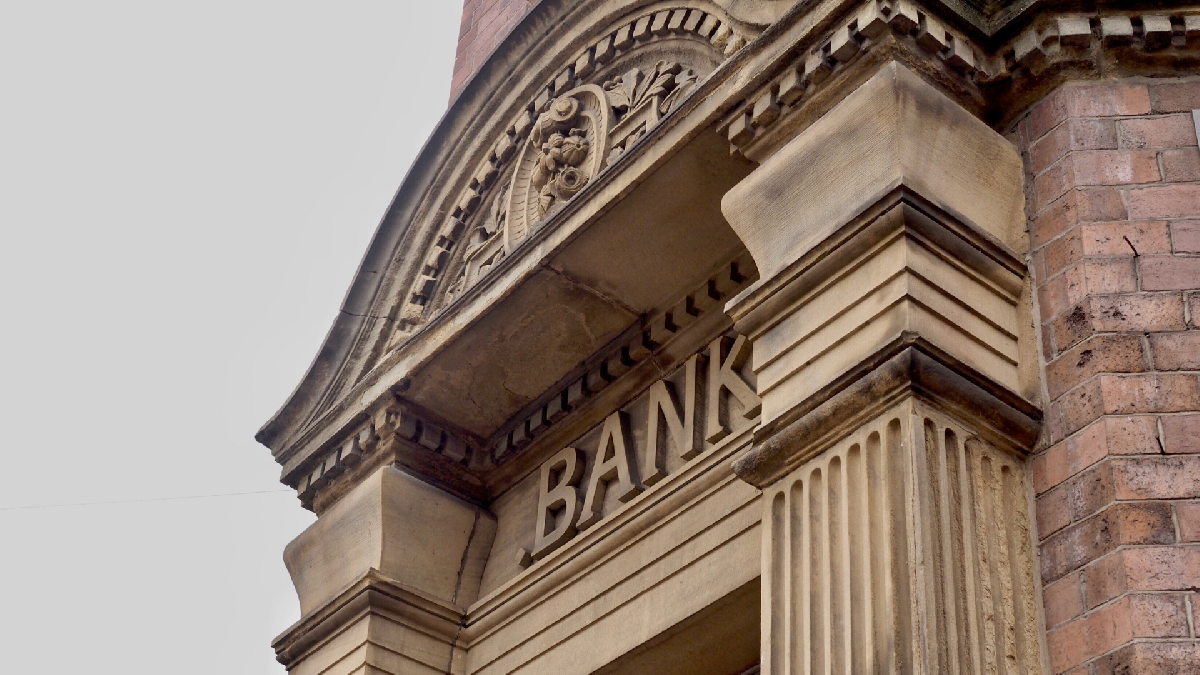 #Article
5 Tips to Finance Your Property