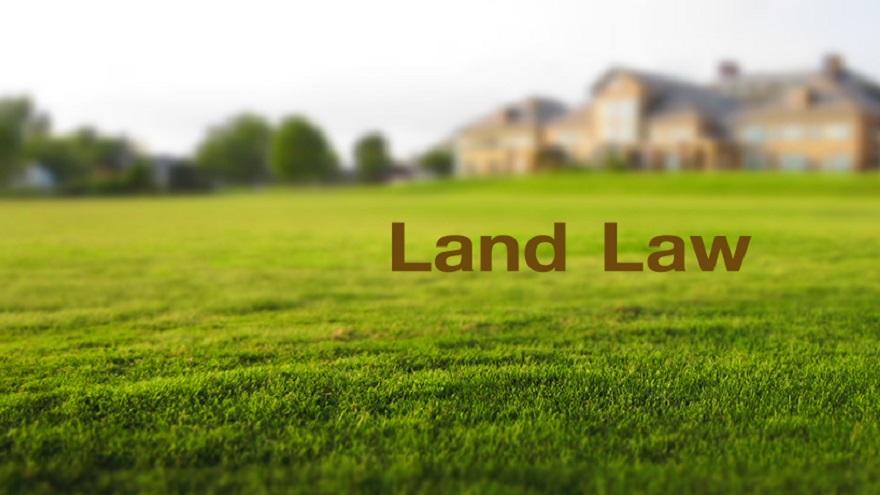 
Just how sacred is a land title? Christopher Chan explains the Malaysian laws that guarantee the indefeasibility of a title. The main land law in Peninsular Malaysia is the National Land Code 1965 (NLC) which came into force on 1 January 1966. From this date onwards, a uniform system of administration on matters relating to land tenure was created for all the states in Peninsular Malaysia.

The NLC is based on the Torren system which is a system of acquisition of title and interests in land by way of registration of instruments of dealings.

The Torrens title system is named after its inventor, South Australian Sir Robert Richard Torrens, who is largely credited with designing and implementing it.

An important concept in the NLC is the indefeasibility of title. This means that once an interest such as ownership is registered in the title deed, it is good against the whole world. The State guarantees interest.

However, indefeasibility does not apply in instances of fraud, misrepresentation, forgery, and etc., as provided for in section 340 of the NLC.

As in the case of a deferred indefeasibility, it is interesting to note that a subsequent purchaser is able to obtain indefeasibility of title if the property is acquired in good faith. In the event of competing claims between the original owner and a subsequent purchaser in good faith and for valuable consideration, the latter would be entitled to ownership of the property.

The concept of deferred indefeasibility is better explained by illustrating to you on the case of a fraudulent transfer of a property. Let's say A acquires the title to the property by fraud. He then transfers the property to B. B's title to the property is protected and cannot be set aside if B acquires it in good faith and for valuable consideration. The successors in title and interests of B are also protected.

An interesting reading with respect to the concept of indefeasibility of title is the case of Kamarulzaman bin Omar & Ors v Yakub bin Husin & Ors [2014] 2 MLJ 768, wherein the Federal Court affirmed the doctrine of deferred indefeasibility in Malaysia and emphasised that section 340(3) of the NLC is applicable only to a subsequent bona fide purchaser for valuable consideration.

The position of a purchaser in good faith was further explained by the Court in Kamarulzaman bin Omar & Ors v Yakub bin Husin & Ors where Jeffrey Tan FCJ said: