A Sarawak assistant minister says the state government will investigate allegations that quarry operations here are a threat to the safety of residents.

“The state government will not compromise on the safety of the people,” Assistant Urban Planning, Land Administration and Environment Minister Len Talif Salleh told FMT.

The quarry operations are said to be happening near residential areas such as Taman Mei Lee, Taman Wai Leong, Taman Sentosa and Sentosa Heights.

However, CMS Group, which owns the quarry, has refuted claims that it breached its “legal geographical boundaries”.

Its corporate reputation and communications head Jason Lee said a third-party geotechnical report last year found that the quarry walls near the residential and commercial areas at the site were unlikely to fail.

“In addition, we continually monitor noise, vibration and dust to ensure absolute compliance with the stringent standards imposed by the relevant authorities,” he said.

Sarawak DAP chairman Chong Chieng Jen had previously asked the state government to check whether the quarry operations had affected the soil, after residents expressed concern about their safety.

In April, Yii said residents had expressed concern as the quarry was just about 250m from Taman Mei Lee.

In fact, in December 2008, he said, a rock had landed in the area, causing damage to two houses. He also said residents would occasionally experience tremors due to the blasting at the quarry.

Putrajaya has said it will write a letter to the Sarawak government requesting that a detailed study be conducted in the area to ensure that the quarry operations do not affect the integrity of the soil and the structures of the houses there. 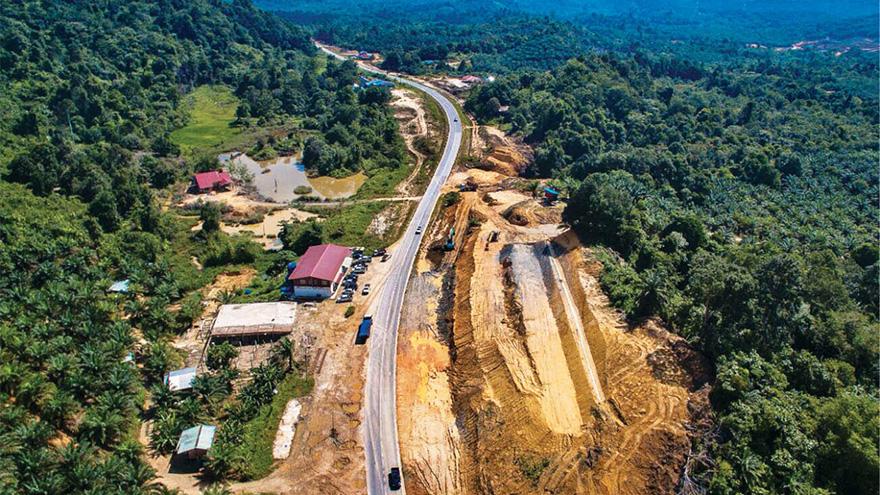