The ministries of finance and transport are not aware of proposals to build two multi-billion ringgit airports in Penang. The Transport Ministry urges the media not to make any speculative reports on the construction of airports without getting confirmation from the ministry.

Finance Minister Lim Guan Eng, said the report by the MCA-owned newspaper caused confusion in the communication and transport industry because it did not state who attended the so-called presentation on the proposals or who received the proposals.

“Transport Minister Anthony Loke and Kedah Menteri Besar Datuk Seri Mukhriz Mahathir have both told me that they too are not aware of the two airport proposals as reported,” he said.

Without naming its sources, The Star report said one proposal – called North Malaysia International Airport (NMIA) – involves acquiring thousands of hectares of paddy land, while another – the Northern Region International Airport (NORIA) – entails reclaiming 5,000ha off the coast of south Seberang Perai. The two proposed locations are within 10 km of each other.

Lim said the baseless and speculative report was not fair because it gave a false impression that the federal government was acting recklessly by ignoring the state government and the people by considering such a big project involving thousands of hectares of paddy land.

Lim said under Budget 2019, the government had clearly stated its intention to expand the capacity of PIA to handle 16 million passengers a year from 6.5 million now.

Meanwhile, the Transport Ministry stressed that it had never received any proposal papers on the building of two new airports in Penang by private companies as reported by The Star.

In a statement, the ministry said it was not told about the proposals and was not involved in any discussions on the matter.

The power to set up, maintain or allow any licensed company to build and operate an aerodrome is vested in the Transport Minister as stipulated under the Civil Aviation Act 1969 [Act 3], it said.

“The Transport Ministry urges the media not to make any speculative reports on the construction of airports without getting confirmation from the ministry."

“The Transport Ministry is now planning to upgrade the existing Penang International Airport in Bayan Lepas,” the statement said. Penang Chief Minister Chow Kon Yeow also said the state government is unaware of the two new airport proposals as reported in The Star. 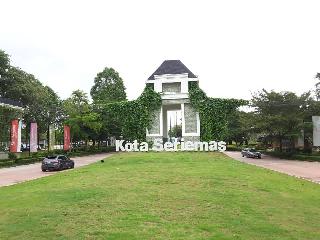 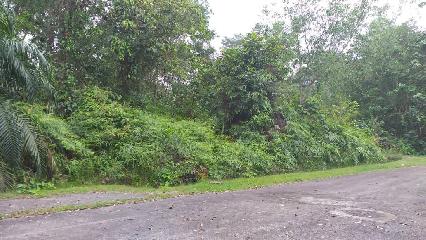 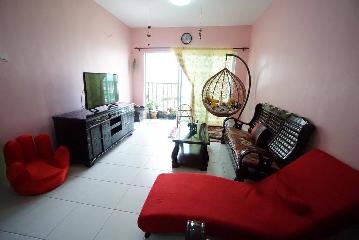 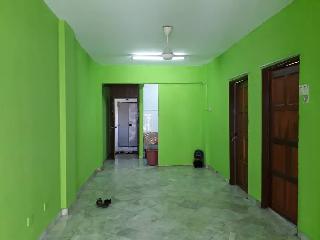