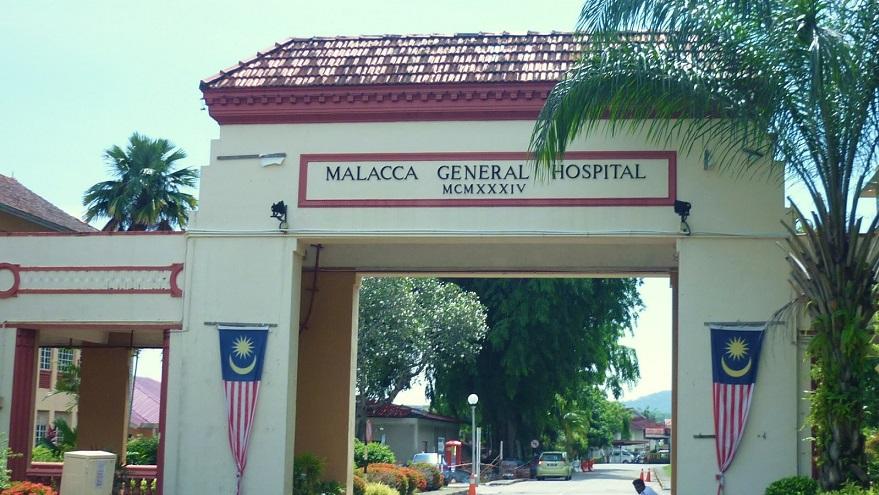 Melaka Hospital Is Not Haunted


The Melaka government is looking favourably at a suggestion to include ghost tours at "haunted" historical sites to boost local tourism. But the plan to include the pre-war Melaka Hospital in such tours was shot down by state Health and Anti-Drugs Committee chairman Low Chee Leong.

Low, who has been to the hospital late at night, said it is not haunted. There are no wandering souls and even the security guards there have not encountered anything paranormal, he said.

"There's nothing ghostly here unlike the old Changi Hospital in Singapore," he added.

The British-era hospital has gone through a facelift over the years but maintained its colonial structures. Low said no single report has been received on ghoulish sightings and this means the hospital can't be listed as part of the tour.

Besides the hospital, Melaka Tourism Business Club deputy president Dennis Samford suggested the ghost tours include a visit to Bukit China, which is the oldest cemetery in the country.

He said the nine-storey building in Jalan Bendahara could also be an attraction as the appearance of "a lady in red" had generated a lot of interest from Singaporeans after the story was shared by an online news portal from that country.

He said Meng Seng Charity Building was another site that could be included in the tour. The building used to be a torture house during the Japanese Occupation where hundreds of locals were beheaded.

In April 2016, a spate of hauntings was reported at Kampung Lapan after apparitions were sighted by villagers.