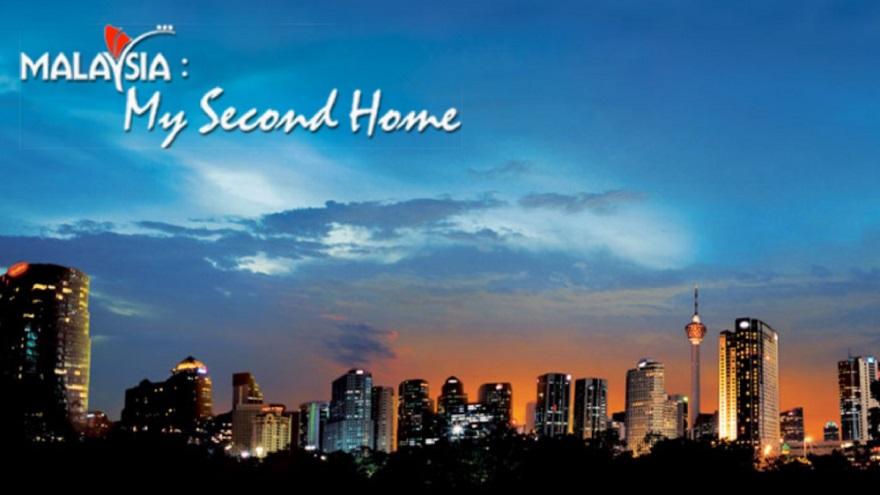 Of that, property purchase makes up the highest amount at RM5.5 billion, with apartments, villas and townhouses topping the list, stated MM2H Programme Agents Association president Lim Kok Sai. In 2018 alone, more than RM600 million came from 500 houses sold to these successful applicants.

Besides property, the country also earns revenue from the visa holders' bank deposits, medical treatment, tourism and other purchases like cars and furniture, Lim elaborated.

"Their spending can (indirectly) create jobs in the country."

In 2018, there were 6,276 applications, but only 3,339 were approved, and this group contributed RM2.8 billion to Malaysia's revenue, Lim highlighted.

The highest number was for Chinese nationals at 1,495 successful applications, followed by South Koreans at 449 and Japanese at 223. Others were from Hong Kong, Bangladesh, Britain, the US, Taiwan, India and Australia.

This year, Lim is expecting a potential revenue of RM4 billion from 5,000 applications.

The association's agents said the main motivations driving the foreigners here are investment in city-area properties, children's education in Malaysia's many private institutions, and retirement in the country.

Tan noted neighbouring countries like Thailand and the Philippines have also started to attract foreigners with their own retirement programmes and real estate investments, but "Malaysia still has the advantage in terms of language, whether it is English, Chinese, Malay or Tamil. Our cost of living is low, our people are friendly, there are political stability and no natural disasters".

Association vice-president Anthony Liew, however, pointed out "Malaysia lags behind Thailand and the Philippines when it comes to the speed of visa approval".

"It used to be quicker, within two months. But it takes six to nine months now. Thailand and the Philippines can complete processing and approval in two months."

Agents here also have to frequently explain especially to Chinese national applicants that the MM2H visa is not a ticket to permanent residence in Malaysia, but only for a renewable 10-year stay. 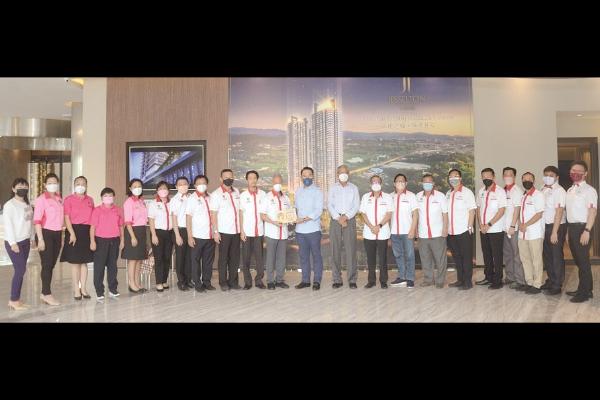