Lee Shin Cheng, the patriarch and founder of Malaysian real estate and palm oil conglomerate IOI group, died on June 1 just two days shy of his 80th birthday, after a period of an unspecified illness, according to a statement by the group.

In a joint statement, IOI Corp and IOI Properties said: “It is with deep sadness that the companies announce the passing of our founder and executive chairman, Tan Sri Dr Lee Shin Cheng, on June 1, 2019. He passed away peacefully after a period of illness at the age of 80.” Vincent Tan Choong Khiang, company secretary at IOI group, said succession plans are in place. He declined to comment on any of the late executive chairman’s shares in IOI Corp and IOI Properties.

Lee leaves behind his wife, six children and 12 grandchildren. His eldest son and most likely successor, Lee Yeow Chor, is CEO of IOI Corp and the chairman of Malaysian Palm Oil Council. His other son, Lee Yeow Seng, is married to Malaysia’s Energy, Science, Technology, Environment and Climate Change Minister Yeo Bee Yin and is the CEO of IOI Properties. His daughter, Lee Yoke Har, is an executive director with IOI Properties.

The story of how Lee, who held an estimated fortune of $4.7 billion at the time of his passing, rose to the pinnacle of corporate Malaysia is a classic tale of rags-to-riches, growing up on a rubber plantation in Jeram, Kuala Selangor, where his father ran a Chinese food store. Lee left school at the age 11 to sell ice cream on a bicycle to support his family before returning to school four years later.

He had built a business empire that has become one of the biggest palm oil producers in Malaysia. IOI Corp, with a market capitalization of $6.3 billion, is an integrated and sustainable palm oil player with operations in eight countries across Asia, Africa, Europe and North America. It is among the 30 largest companies listed on the main board of Bursa Malaysia. While IOI Properties, one of the biggest property developers in Malaysia and valued at $1.76 billion, has a substantial presence in Singapore and China.

Lee was the patron and advisor of many community and business associations in Malaysia. He led the redevelopment of the 111-year old Kuen Cheng Secondary School as the chairman of its Board of Directors over the last 20 years. His charitable contributions include establishing charity foundation Yayasan Tan Sri Lee Shin Cheng, contributed to the entire development of Shin Cheng (Harcroft) Primary School in Puchong, Selangor, besides other educational and community welfare activities over the last 25 years.

He was famously known for buying British-owned Dunlop Estates, which declined to hire Lee in the 1960s when he was only 22 because he didn’t speak fluent English. Three decades later in 1990, Lee bought Dunlop which then comprised 13 estates, two palm oil mills and two rubber factories. Lee turned Dunlop into a profitable venture.

#International
Real Estate Industry in 2019 and Its Famous Public Clashes 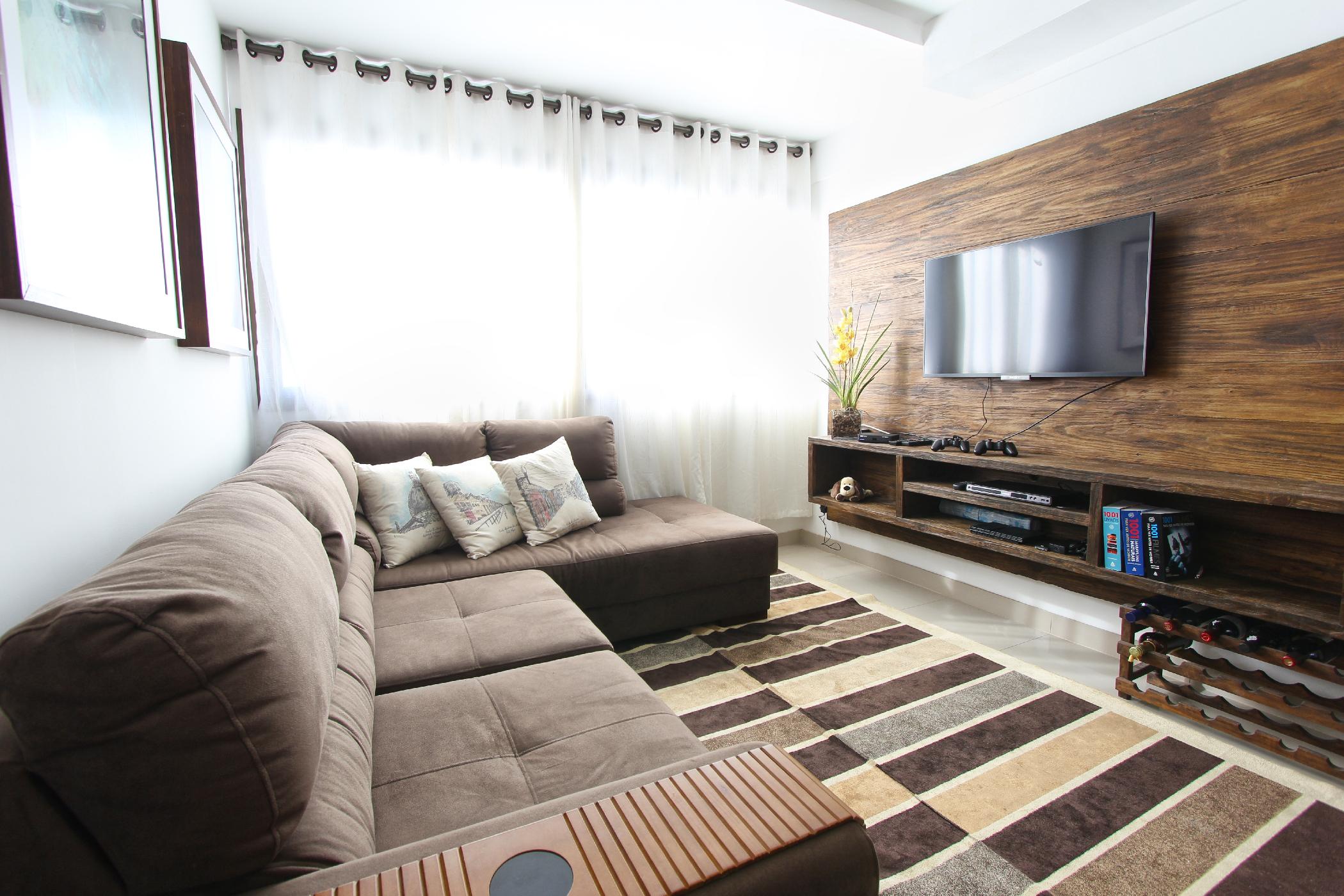