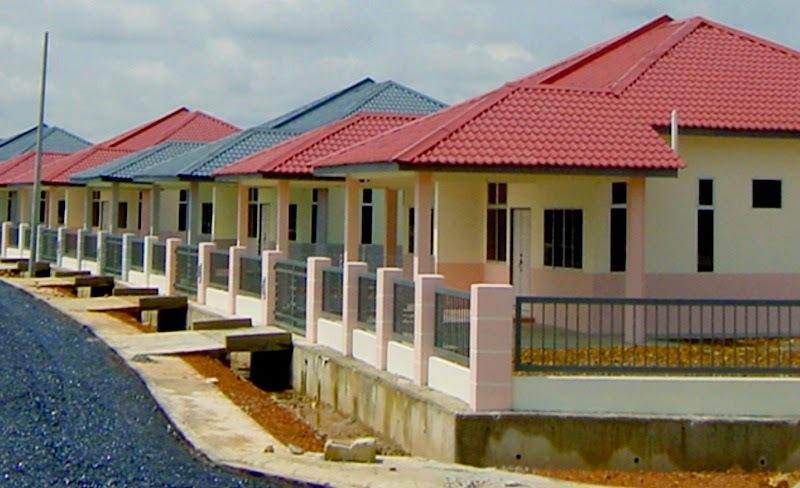 276 Affordable Houses Will Be Built at Permy Jaya 3


A total of 276 affordable houses will be built at Permy Jaya 3 here this year.

Therefore, the Sarawak government has decided to do its own Spectra Permata project as it could no longer wait for funds from the federal government.

"Under Spectra Permata house owners only have to pay for the price of their houses. Bigger house would probably be priced around RM160,000 and smaller ones about RM90,000.

"The cost of land, electricity connection, and building of infrastructure such as roads and drains will be provided for free by the Sarawak government," he told reporters after the signing of memorandum of understanding (MoU) between Miri North City Development (MNCD) Sdn Bhd and Beijing Urban Construction Road & Bridge Group (BUCG) Co Ltd at one of leading hotels here yesterday.

Dr Sim said all Sarawakians are eligible to apply for the affordable houses, providing that they must adhere to certain conditions. The details can be viewed at the Housing Development Corporation (HDC) website.

Dr Sim said that earlier this month, a lab meeting was held with representatives of all Sarawak and federal government agencies under the Ministry of Tourism and the Ministry of Housing to re-look at the criteria of the Malaysia My Second Home in Sarawak.

"The cabinet has made the decision that if one wants to have the Sarawak My Second Home, a property in Kuching must be more than RM600,000. Elsewhere in Sarawak it must be above RM500,000.

On another matter, Dr Sim said his ministry was now preparing for the list of new councillors to be tabled in the cabinet next month.