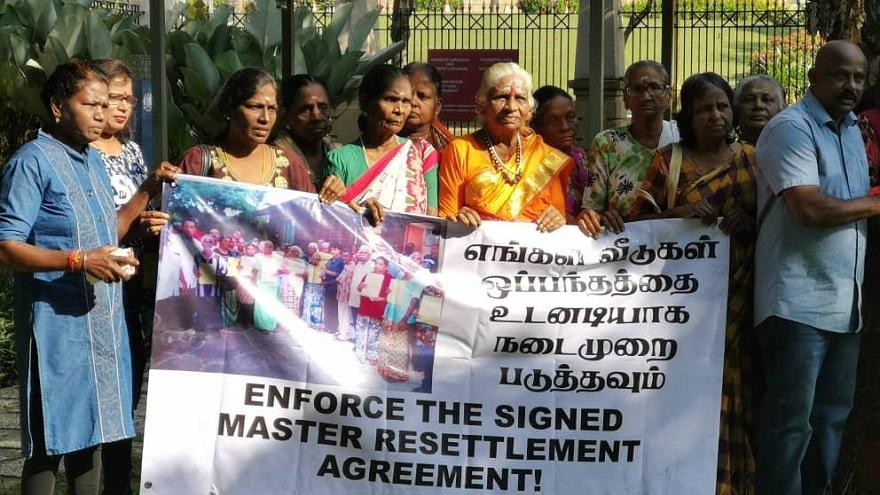 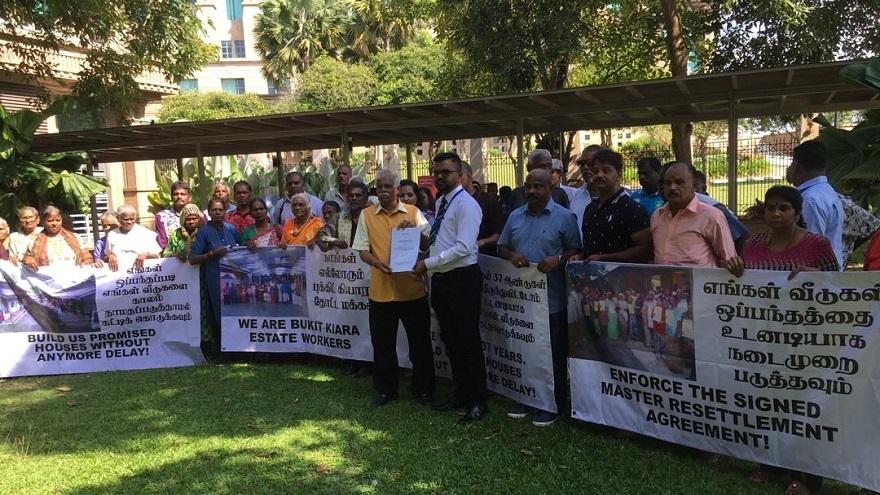 Amidst the master resettlement agreement (MRA) signed and clear court’s decision in dismissing the suit and a stay order brought by the TTDI’s Resident Associations (RA) on grounds of sound and fair judgment, TTDI longhouse settlers are still stuck and facing uphill tasks in getting their permanent homes after waiting for more than 37 years.

They have endured, watched and waited in hope for permanent housing in the same location. They had a light of hope when the then Cabinet approved to build the affordable apartments as promised on the 12 acres of mixed-development land held under H.S(D) No.119599, Lot No.PT 9244, Mukim Kuala Lumpur, Bukit Kiara, Kuala Lumpur.

Each longhouse family’s social and economic standing is supposed to have been uplifted, but they are stuck now due to ongoing prejudicial objections raised by the rich and famous RA and Management Bodies of TTDI supported by other powerful groups sidelining against the minority and marginalised downtrodden longhouse settlers like them.

In fact, 13 acres of the large green portion of Taman Rimba Kiara remains untouched for public and joggers. Instead, TTDI RA just wants the project to be completely scrapped off and this sets a very bad precedent for a multi-racial society in Malaysia.

The TTDI longhouse settlers have attended the joint committee meetings and Town Hall briefing organised by the FT Minister YB Khalid Samad and Segambut MP Hannah Yeoh respectively. And they hereby demand their legal rights and express their objections as follows:

1) Master Resettlement Agreement - PH government to enforce the original MRA signed between TTDI longhouse settlers and Yayasan Wilayah Persekutuan (YWP). Under the MRA, each family from the first generation numbering 98 families of Bukit Kiara settlers, will be given a free unit of affordable apartment measuring 850 sq ft on the 12-acre of mixed-development land.

Another 100 units of the apartment will be allocated for the second generation, mainly to the person nominated by the first generation to purchase at a 50% discounted rate. The Sri Maha Mariamman temple will remain on its existing 0.3-acre land, besides an additional of 0.39-acre land allocation totalling 0.69-acre for the temple alone.

The developer will have to apply for a separate issue of document of title in favour of the temple, thus ensuring the interest of the temple is protected. The affordable apartments should be equipped with proper community facilities for sustainable community living as specified in the MRA.

2) Proposal of Scaled-down Development – According to FT Minister, YWP and Developer have compromised and agreed to scale down to only 8-acre from original 12-acre and return the 4-acre remaining land to be gazetted as an open space together with the existing 13.0-acre not included in the development.

Under this new proposal, 17-acre of the green portion of Taman Rimba remains untouched for the public. We are happy that the park we love is intact. We have no objection over this new proposal provided the first and second generations are entitled to a unit of an apartment of the same size for free or at 50% discounted rate respectively while being allocated with a bigger piece of land measuring 0.69-acre for the temple as promised in the original MRA.

As the development land has been scaled down to 8-acre now, we wish to highlight to all parties that we have been assured that we can continue to stay in the existing longhouses during the construction period till the completion of our new apartments.

The government needs to address the persistent social-economic inequalities constructively and productively and is playing a key role in achieving inclusive growth in turns represent a more sustainable economic model for our society.

They strongly urge the government to abide by the Rule of Law as both the court’s decision and MRA are legally binding instruments. While the TTDI Longhouse settlers are very grateful and assured that the construction of their new homes will finally proceed with the court’s decision in upholding the validity of the Development Order, sadly they don’t see any site work construction progress up to now.

This prolonged delay is making them worried every day and they hope there will be sincere and concerted efforts from the government, Yayasan Wilayah Persekutuan and the Developer to deliver our affordable housing swiftly as promised in the MRA.