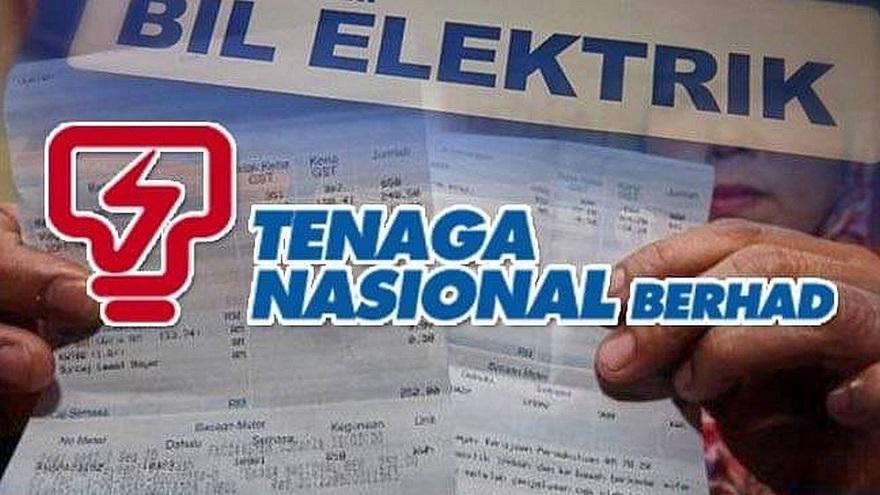 Rise in Electricity Bill Issue to Be Raised in Cabinet

The issue on the significant rise in electricity bill and public outcry on the matter will be taken to the Cabinet meeting said Domestic Trade and Consumer Affairs Minister Datuk Seri Saifuddin Nasution Ismail.

As the minister responsible for consumer affairs, he had received numerous complaints through the WhatsApp messages asking for clarifications on the rise in the utility bill.

Saifuddin said he would raise the issue at the Cabinet meeting tomorrow and hear the clarification himself from the Minister of Energy, Science, Technology, Environment and Climatic Change Yeo Bee Yin as the minister responsible.

The issue on the rise in electricity bill had now become the focus of the social media when consumers complained of soaring utility bills some of which had doubled.

Sabah Shell to Supply Power to Villages and Aid Entrepreneurs 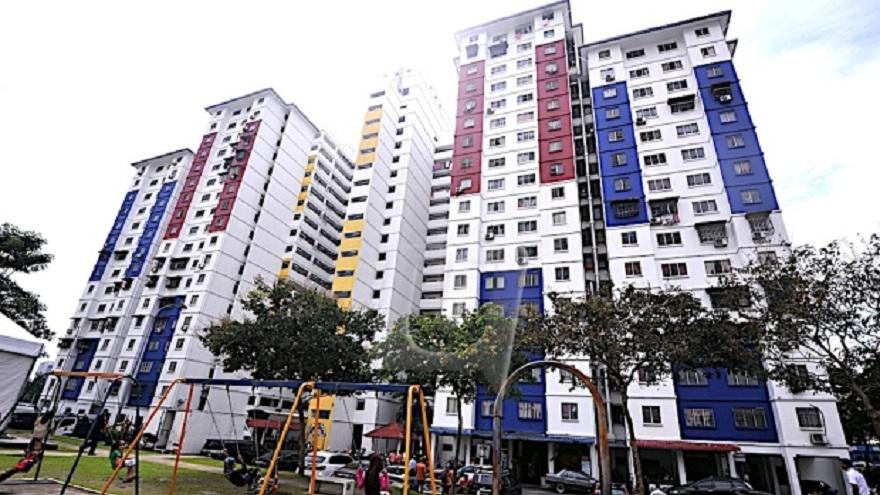