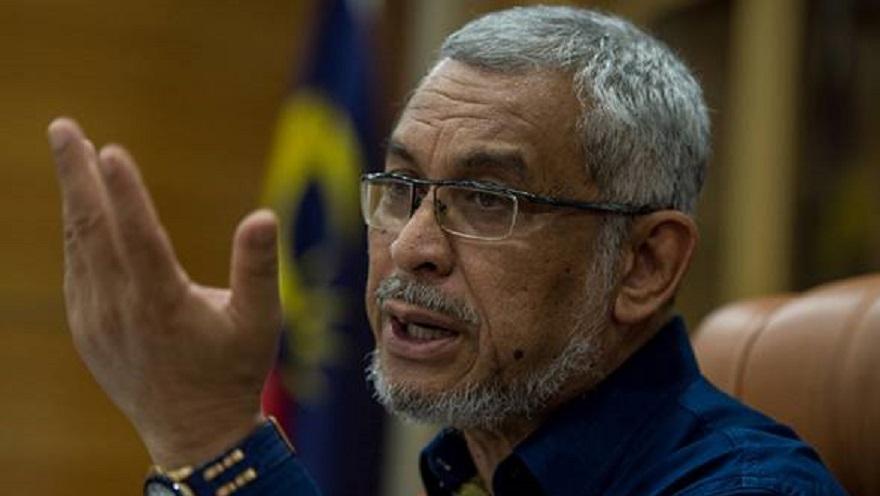 Any development that follows the Kuala Lumpur City Plan 2020-2040, which is expected to be gazetted next year, will not have to go through a public hearing because that would be redundant, says Federal Territories Minister Khalid Samad. He said a series of public hearings have and would be conducted until the end of 2020 to draft the plan.

"Once the public hearings are complete, the plan will be gazetted by the end of 2020."

"Therefore, any development that followed what is stipulated in the plan will not need another public hearing session," he said.

"Cases under the Kuala Lumpur City Plan 2020 that was gazetted in October last year are different because the public hearings were held in 2012 but the plan was not gazetted then."

Rule 5 is a provision of law that requires the mayor to refer to the registered owners of the adjacent land, through advertisements in newspapers and exhibition, to invite objections to the application for development that involves the conversion of land use, zoning or increase in residential density.

It is part of the Planning Development Amendment Rules 1994, a bylaw under the Federal Territory Planning Act 1982.