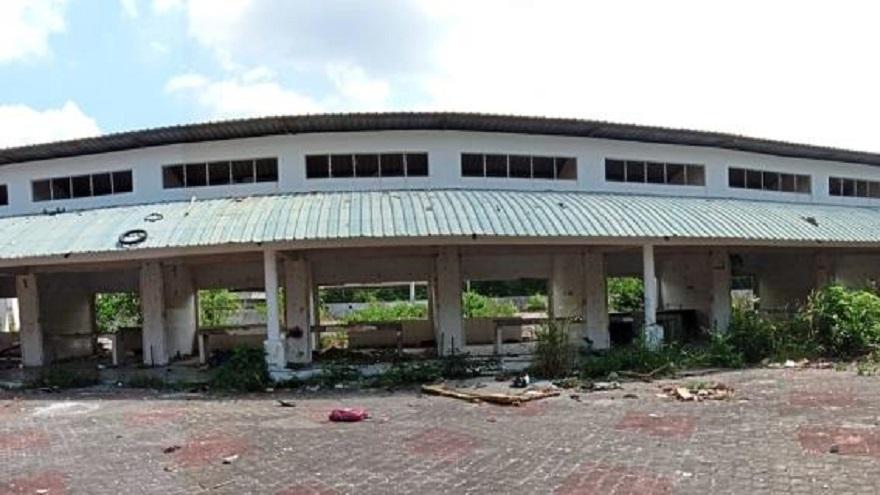 SP3 resident Chan Kong Heng said over the years, vandals had pried away tiles and stolen door jambs and window panes of the two-storey structure.

Based on its design, residents think the building was meant to be a wet market or hawker centre.

"The entire place is filled with rubbish. When it rains, the underground carpark floods."

"Many of my neighbours have been hospitalised for dengue."

"I have asked Subang Jaya Municipal Council (MPSJ) to do something about the site several times but my complaints seem to have fallen on deaf ears," said Chan.

She added that the building had turned into a shelter for vagrants and suspected drug addicts.

"You can see broken beer and alcohol bottles lying around as well as mattresses and clothes."

Due to fears over her children's safety, she has forbidden them from playing near the area."If the authorities could transform it into a playground, that would be beneficial for residents here," said Norita.

SP10 resident Raymond Chu said a wet market should be built at the site.

He estimated that the area, consisting of some 9,000 houses with a population of 30,000, would be able to support one.

Lim Kong Hock, who lives at the Seri Damai low-cost flats, said having a wet market would benefit residents, especially those who do not have their own transport.

"The site should be used for a wet market or hawker centre which would also provide more economic opportunities to those living in the neighbourhood," he said.