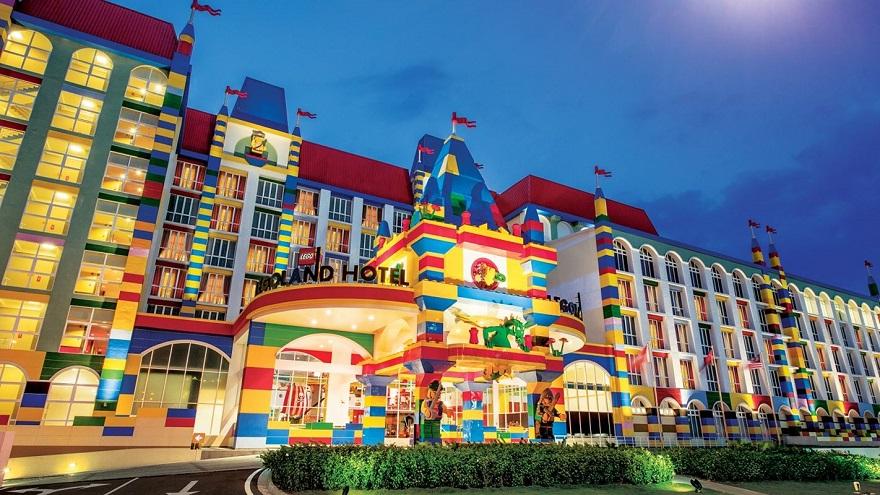 Hotels in Demand for School and Raya Holidays

Hotels in the state are expected to be fully occupied during the current school holidays and upcoming Hari Raya Aidilfitri celebration. Malaysian Association of Hotels (MAH) Johor Chapter chairman Ivan Teo said a majority of hotels in the state were doing well in terms of occupancy, especially the four and five-star hotels.

“We expect more guests to come in from other states, and also Singapore."

“Hotels that are in demand are the ones located within the city area,” he said.

School holidays in Malaysia started on May 25 and ends on June 9. Hari Raya is expected to fall on June 5.

Legoland Malaysia Resort, in a statement, said it has continued to receive a positive response from guests in Malaysia as well as Singapore and other countries.

“The demand for our hotel continues to be strong, especially during the holiday seasons."

“Families which book a stay in Legoland Hotel between May 5 and June 30 will receive an RM150 food and beverage credit card that can be used in any restaurant within Legoland Hotel,” it said.

Meanwhile, Ramada Meridin Johor Hotel said in a statement that bookings were increasing, with many made from June 4 onwards due to Hari Raya and also the school holidays.

“We have recorded a 65% increase in bookings and aim to hit about 75% for June."

“We are also expecting guests from overseas for the summer holidays, namely from China, Taiwan, Hong Kong and South Korea,” it said. 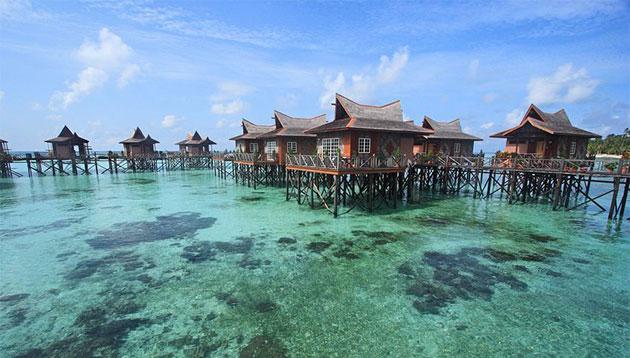