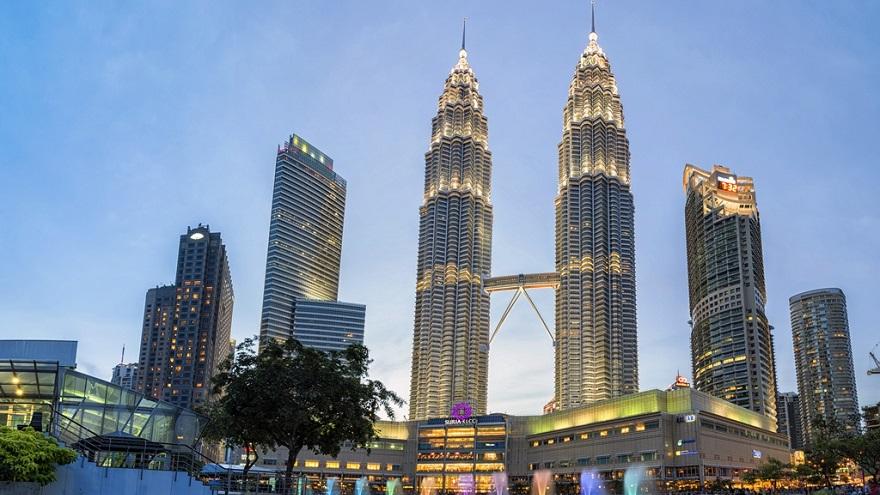 
Moody's Investors Service says that its outlook for the Malaysian banking system remains stable, as strong loss-absorbing buffers should mitigate a potential rise in credit costs and moderating profitability over the next 12 to 18 months. Despite weaker profit, banks can generate sufficient capital to support potential asset growth through risk-weighted assets optimisation and dividend reinvestment.

A slowdown in trade, private investment and government spending would result in a moderation in gross domestic product growth to 4.4% in 2019 and 4.3% in 2020.

It said while asset risk would rise, overall loan performance should remain stable with the system's strong loan-loss buffers sufficient to absorb a potential rise in delinquencies.

Loan-loss reserves for most rated banks increased in 2018 following the adoption of Malaysian Financial Reporting Standard 9.

"Despite weaker profit, banks can generate sufficient capital to support potential asset growth through risk-weighted assets optimisation and dividend reinvestment. Testifying to its resilience, the system-wide capital ratio still satisfies regulatory requirements even in a stress scenario," it said.

It said profitability, as indicated, would deteriorate as subdued asset growth and stiff competition for deposits would pressure net interest margins and pre-provision income.

"But funding and liquidity should remain robust, as deposit growth keeps pace with moderate loan growth," it added. 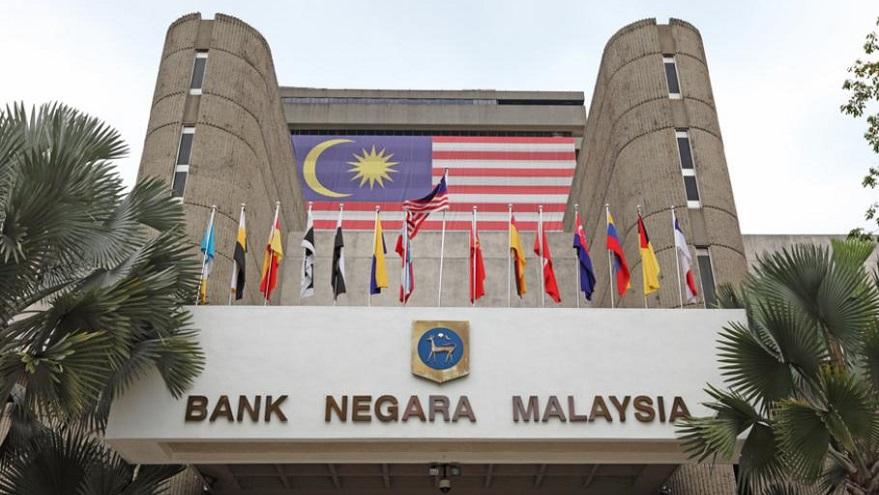