MIDF Research expects no further change to the overnight policy rate (OPR) for the rest of the year on anticipation of less pressure from both domestic and external fronts.

It said as long as gross domestic product (GDP) growth remains more than four per cent and core consumer price index (CPI) stays positive, no further change in monetary stance is expected or required at this juncture.

“Additionally, the US Federal Reserve confirmed their position to maintain the current fund's rate till end-2019," it said in a research note."

MIDF Research said today’s move by Bank Negara Malaysia to cut the OPR by 25 basis points to 3% per cent would result in improvements to investment and domestic consumption activities in 2019, particularly in the second half of the year.

MIDF said external trade performance was recovering as both March’s exports and imports rebounded strongly at 26.2% and 25.4%, respectively.

The research house said it expects exports to rebound in the second quarter (Q2) of 2019 following a 0.9% decline in Q1.

“Upcoming events, including the US and China trade deal, steady economic performance in the two largest economies, on top of palm oil purchase being included in the East Coast Rail Link (ECRL) deals are expected to provide support to Malaysia’s export performance,” it said.

Hence, MIDF Research sees exports and imports increasing by 3.6% and 3%, respectively, in 2019, looking at the positive cues from trade performance with regional partners in April.

Headline inflation is expected to average at 1.1% this year due to the cap on domestic RON95 fuel prices at RM2.08 per litre.

“Furthermore, we believe the government is unlikely to remove the cap in the near future as the proper subsidy mechanism limiting it to the recipients of the Bantuan Sara Hidup (cost of living aid) have yet come into effect,” it added.

MIDF Research also anticipates inflationary pressure, mainly from fuel-related items, to remain weak despite higher expectations of Brent crude oil price reaching US$75 per barrel for this year compared with US$72 per barrel in 2018.

“Nevertheless, we expect the food component to provide upside pressures for overall inflation in 2019, driven by low-base effects, spillover effects from the Sales and Service Tax, and imported inflation as Malaysia is a net importer of food."

“Overall, the core inflation rate is expected to remain steady this year, hovering around 2018’s level of 1% year-on-year,” it added.

#BankingInvestment
Rate Cut to Have Little Impact on Property Sector

#BankingInvestment
Why OPR Cut Is Important Amidst Trade Tension?

#BankingInvestment
Will We Have the 2nd OPR Cut by Early 2020? 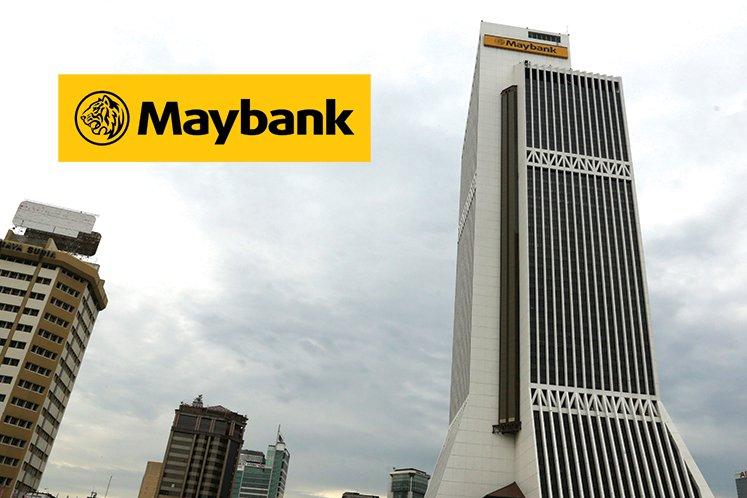