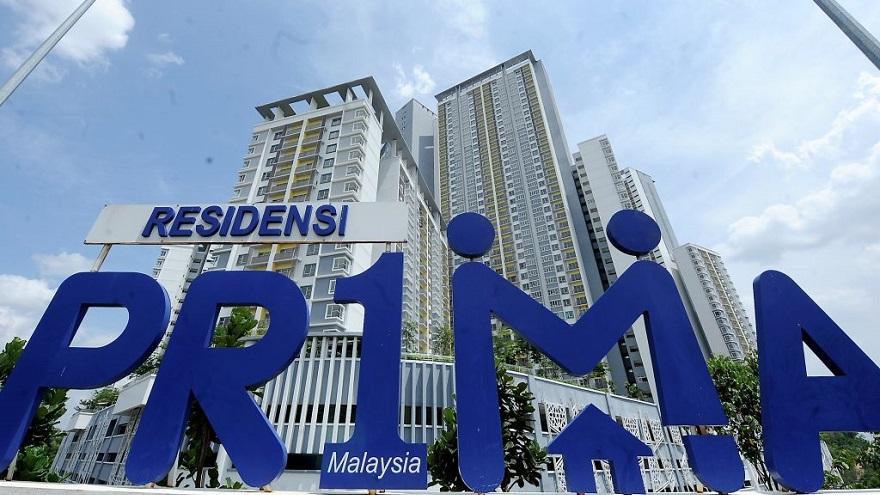 WestMalaysia
The Edge, Photo Credit to The Malaysian Reserve

PR1MA Contract Worth RM127 Mil in Kuantan Terminated by YFG


YFG Bhd said its engineering unit has terminated an RM127 million contract for the proposed construction of over 600 units of PR1MA homes along with 74 units of shop lots in Kuantan, Pahang.

The Practice Note 17 (PN17) company said in an exchange filing today that the termination was due to project funding issue on the developer's part.

"The notice of termination was served to the developer, Seri Ceka Sdn Bhd, as the required contract was not formalised within the stipulated three-month time period due to project funding issues on the developer's part," it said.

YFG said the termination is not expected to have any material effect on its earnings, net assets, and gearing as the project did not commence.

On Jan 2, YFG was awarded the contract to build 666 units of semi-detached single-storey PR1MA homes and 74 units of shop lots, including the relevant infrastructure works in Penor, Kuantan.

The contract was supposed to contribute positively to the group's revenue and earnings for the financial year ending Sept 30, 2019.

Trading in YFG shares has been suspended since March 22 last year. The stock was last done at half a sen.

The company fell into PN17 status in 2015 after its auditors expressed an emphasis on the company and its subsidiaries' ability to continue as a going concern.

It is currently awaiting Bursa Malaysia Securities' decision on the appeal submitted by the company, for the regulator to reconsider the rejection of its proposed regularisation plan.