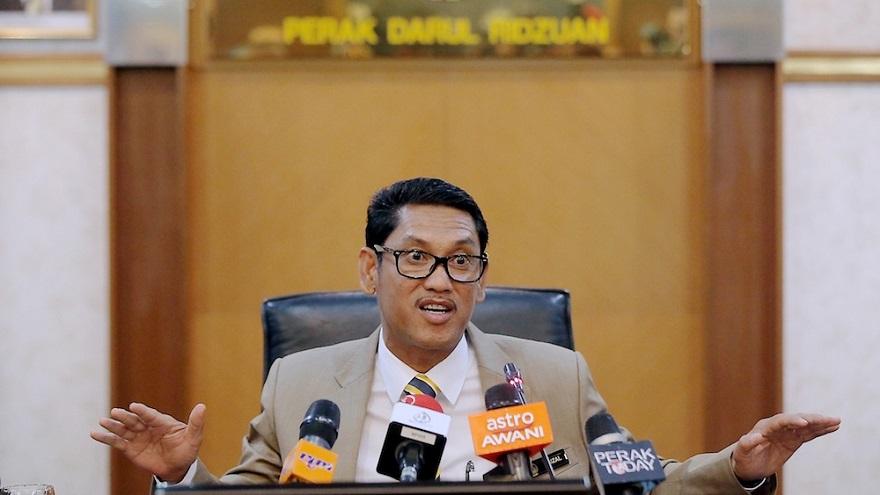 He said it would be made possible with the installation of 10 units of SafeWhere Field Water Treatment System (SafeWhere) that was developed by the Islamic Medical Association of Malaysia Response & Relief Team (IMARET), costing about RM1 million contributed by the Sultan Azlan Shah Foundation (YSAS).

"This system is needed by the residents. I hope other quarters, including government-linked companies that have taken Orang Asli villages as their adopted villages will use the same system," he told reporters after witnessing the signing of a Memorandum of Understanding (MoU) on the installation of SafeWhere between YSAS and IMARET.

YSAS was represented by a member of its board of trustees, Datuk Seri Zainal Adzam Abd Ghani, while IMARET by its coordinating chief Dr Ahmad Munawwar Helmi Salim.

Another village, Kampung Orang Asli Sekam Bawah, Batu 17, will involve the installation of a SafeWhere unit and construction of a mini dam.

Meanwhile, IMARET, in a statement the villages were selected following a joint-study conducted with the Batang Padang district health office.

The SafeWhere system has been installed in Orang Asli villages in Kelantan and Johor, as well as at the Rohingya refugee camp and Malaysia Field Hospital at Cox's Bazaar, Bangladesh.