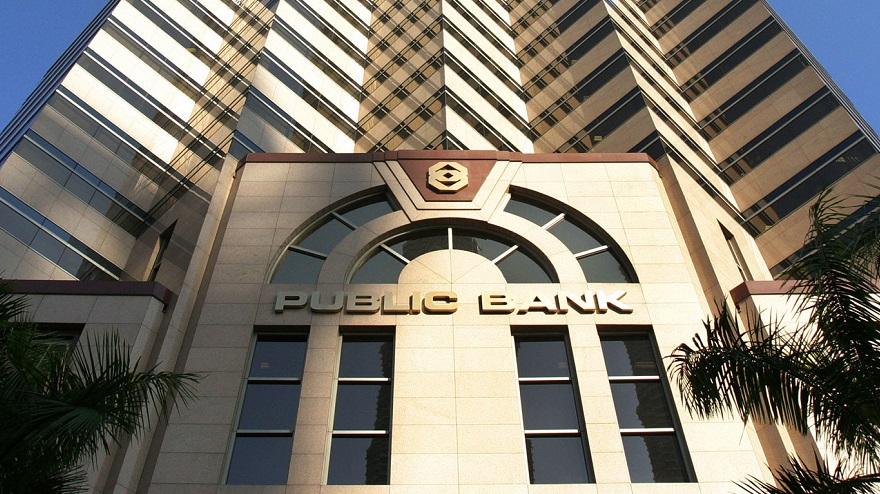 Public Bank Group aims to approve RM50 billion in mortgage loans and RM40 billion small and medium enterprise (SME) loans in three years. Managing director and chief executive officer Tan Sri Tay Ah Lek said as the largest domestic financier for both segments, the group is committed to supporting home ownership and growth of the SME sector in the country.

He said the group's residential and SME loan portfolios stood at RM110 billion and RM69 billion respectively as at end-2018. Last year alone, some RM16 billion in housing loans and RM11 billion in SME loans were approved, he said at the group's 53rd annual general meeting here today.

Overall, the group recorded a loan growth of 4.2% in 2018, mainly contributed by the corporate segment.

"The group has always been targeting to grow its loans in line with the industry trend, particularly in the retail consumer and SME segment," Tay pointed out.

He said 2019 will be a more challenging year for operating, with the group looking to grow innovation and the use of technology.

Over the last three years, the group has invested about RM400 million for IT-related investments, including RM90 million spent on financial-related technology.

"In the next three years, we will allocate RM600 million to enhance ICT infrastructure, digital capacity and knowledge," he said.

On overseas expansion, the group plans to open eight branches in Vietnam this year to further expand its presence in the country.

On its remuneration enhancement policy, Tay said Public Bank is in the process of enhancing the design and structure of its existing framework.

"This includes a multi-year remuneration framework to measure the performance of senior management and other material risk takers, which incorporates deferment and clawback of remuneration and calibration of an appropriate mix of remuneration to reflect risk alignment," he said.

The group also sees an insignificant and temporary impact on its overall earnings from any overnight policy rate cuts.

He said the temporary impact is due to the time lag on the re-pricing of existing fixed deposits.

However, he expressed confidence the fixed rate portfolio would be able to mitigate the impact from any cuts.