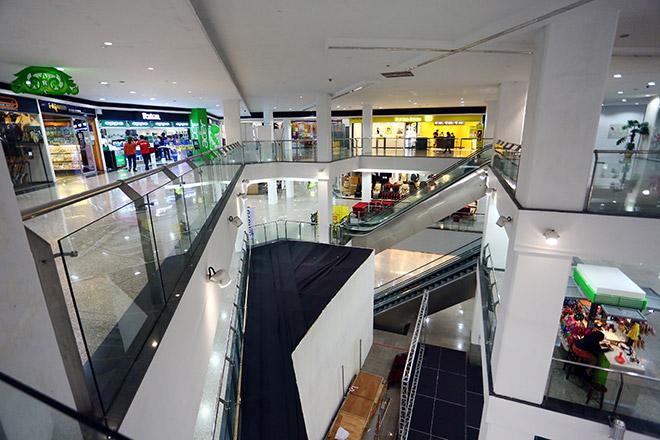 
There is a fair amount of speculation on social media platforms such as WhatsApp and Facebook concerning potential closure, downsizing and re-locations of major retailers in Kuching.

A few of such speculation can be officially confirmed or denied. The phenomenon has led to a debate among netizens on the health of the local retail market and even sparked fear and panic in some quarters of an upcoming economic downturn.

Commenting on the issue, local industry commentator and Sarawak Housing and Real Estate Developers Association (Sheda) Kuching branch (SKB) chairman Sim Kiang Chok does not believe that the downsizing or movement of some major retailers in Kuching is necessarily due to just a slowing economy.

"All these closings, openings and shifting can due to a myriad of reasons, it can be due to poor economic climate, increased competition in an area, poor location, and even reduced spending power of consumers.

According to Sim, the best locations in Kuching for potential retail launches are Tabuan Jaya, Jalan Song and Kota Samarahan near to the Unimas campus areas while upcoming centres are Petra Jaya, Batu Kawa and Kota Sentosa.

Besides a good location Sim opined that the retail businesses also need to be able to bolster their own core competencies to survive.

"The market is readjusting itself but, of course, these businesses must become more efficient, effective and competitive. The fit and strong will survive, and this means that those who can adjust and adapt to our retail market will be the surviving ones," he stated.

Furthermore, Sim noted, departmental stores such as Metrojaya and Parkson have the shorter end of the stick in the current retail landscape as they face stiff competition from e-retailers as consumers are getting more used to ordering goods from the comfort of their homes and delivered to their doorsteps.

"The next challenge for these supermarket and hypermarket stores will be how they will adapt to the notion of e-retail of fresh produce and perishable food.

"The power of the internet and e-commerce is changing how we do business and our way of life. It is all leading to better quality and higher standard of living for us, but it will likely create another adjustment among our retailers soon, especially supermarkets."

thesundaypost have reached out to several representatives from these retailers and have officially confirmed that Everrise is indeed taking over Cold Storage as the anchor tenant at Green Heights Mall while Mydin has dispelled rumours of their exit from Petra Jaya.

"It is unfortunate that the current economic scenario is tough. A lot of retailers are closing down - rumour mongering is always there. But I can assure you we are not closing down this Petra Jaya outlet.

"Petra Jaya is more of a challenge as it is a very big space. We are lucky because the shop occupants are good - gym karaoke, bookstores, shoe stores, pharmacies - the main shops are here.

"There are no other big malls in the Petra Jaya vicinity. In terms of competition, mall against mall, there is none. I think for the long term, we can survive," he said.

On the hypermarket's exit from CityONE Megamall last year, Ameer explained that the closure was due in part to the difficulty in implementing marketing activities.

"(At) CityONE, we had to close down. It was just a bad investment. Unfortunately, the mall itself, the market was not there.

"Especially when you are in a mall - there's nothing much you can control. When you are at a place like this (Mydin Petra Jaya), I can do my own activities to pull the crowd," he explained.

"This is business - sometimes you make the right investments, sometimes it is a bad one. That is life."

Meanwhile, regarding Everrise's confirmed launch at Green Heights Mall and other rumoured potential launches, Sereni Linggi, the centre manager of the mall said: "Local supermarkets have the advantage of knowing local tastes and are better equipped to cater to the market here in Kuching. Any operational, management and marketing decision can also be done quickly and effectively as full teams are based locally."

Everrise's management was also sought for comment but they said they would provide comments at a later date.

thesundaypost has also confirmed that Servay is relocating from EG Mall. The locally founded supermarket announced that they are holding relocation sales. It already has two outlets at Medan Universiti and Summer Mall, both in Kota Samarahan. Mydin supermarket in Petra Jaya confident of seeing through challenges facing retail outlets. 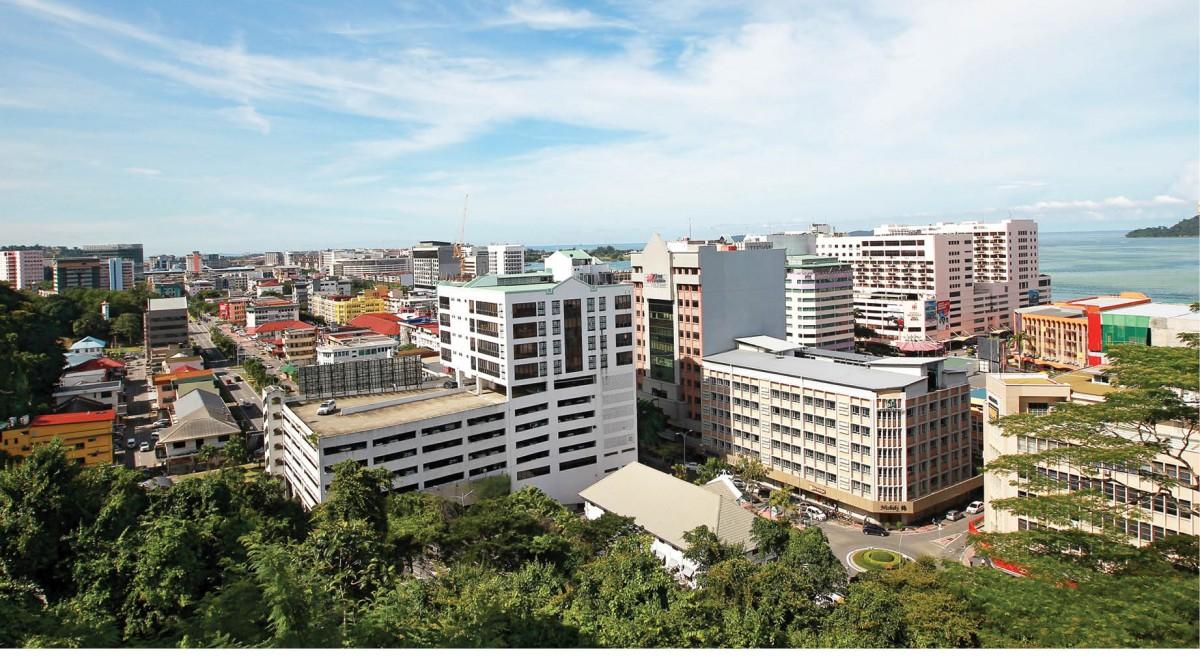 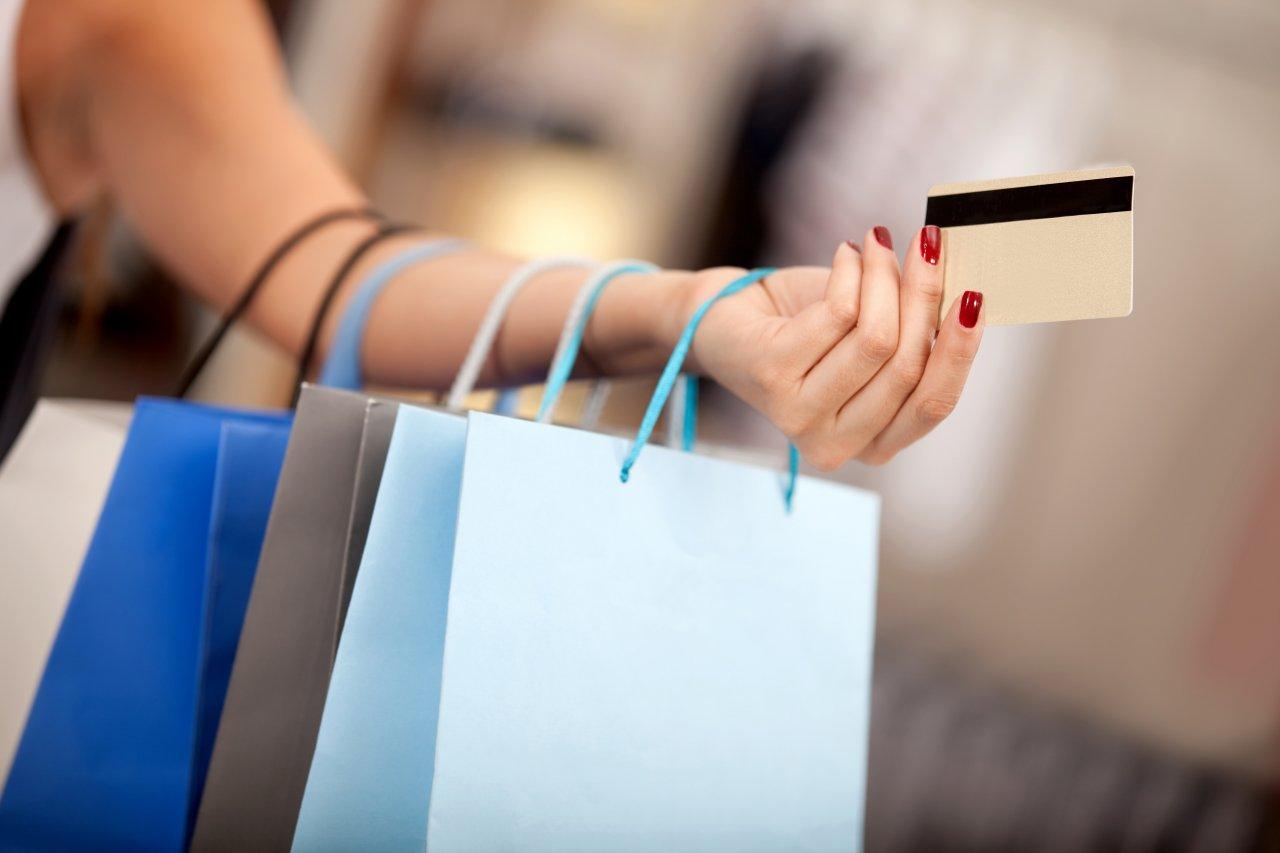 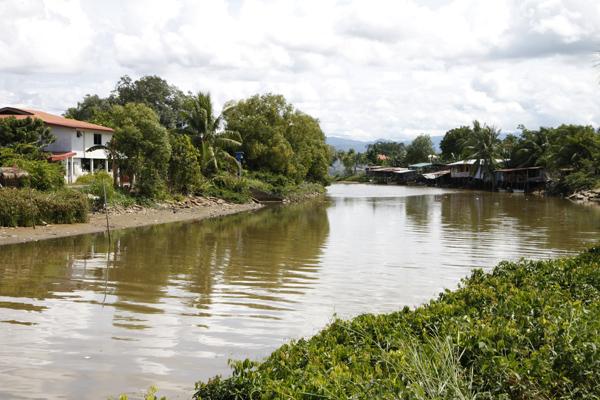