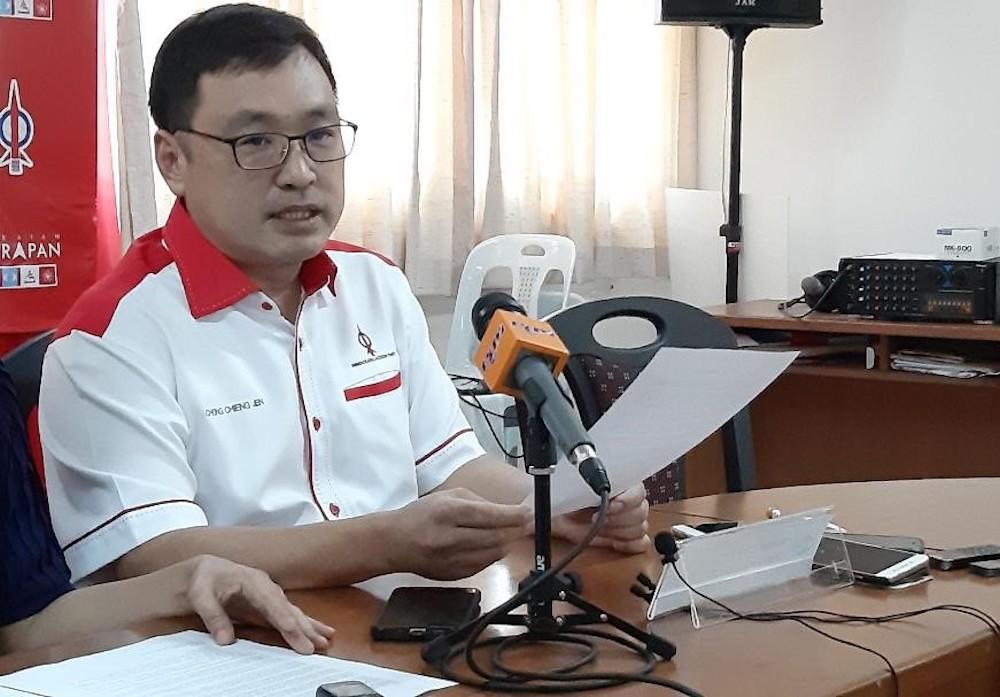 He said the upwards revision of the special grants for the two Borneo states is among the issues raised at the meetings of the Special Cabinet Committee on the review of the Malaysia Agreement 1963.

"Soon a decision will be made, a mechanism will be formulated and despite the fact that the state government is not part of the federal government, the special grants will be increased," he told reporters here.

Chong said the whole mechanism of the special grants is now under discussion and will be decided by the special committee.

"This shows that what the Barisan Nasional government has failed to do in the last 55 years, but we in the PH government in our first year in power has already embarked to right the wrong," he said.

The special grants were supposed to be reviewed every five years, but the last one was done in 1969.

Chong, who is also the Stampin MP, is a member of the special committee and technical committee on the review of the MA63.

Meanwhile Chong slammed Santubong Member of Parliament Datuk Seri Wan Junaidi Tuanku Jaafar for claiming that the federal government's debt to Sarawak is much higher than the loans owed by the state government to Putrajaya.

He said Wan Junaidi should have brought up the matter when he was a full federal minister in the then Barisan Nasional (BN) government.

"He has been an MP since 1990, been a deputy speaker, deputy minister before becoming a full minister, and during this period, did he bring up the subject?" Chong asked.

"Why did Wan Junaidi bring it up now when he is in the Opposition?" he asked.

In a press conference yesterday, Wan Junaidi accused the government of only exposing the debts of oOpposition-ruled states, but not its debts to states, like Sarawak.

The Santubong MP claimed that the government owed Sarawak "billions" in terms of development and administrative allocations since 1969, one of which is through special grants.

Wan Junaidi said the federal government had not reviewed the special grants to Sarawak, due every five years, since 1969, claiming that the total amount of special grants would have run into billions of ringgit by now.