The government has yet to make a final decision on the proposal to terminate the Project Delivery Partner (PDP) for the implementation of the Pan Borneo Highway in Sabah and Sarawak.

Works Minister Baru Bian said the implementation of the project model is being evaluated and reviewed from various aspects especially on the limit of the government’s financial capability.

“This is to ensure each government allocation is optimised and at the same time, not affecting the implementation of the project involved,” he said in the question and answer session at Dewan Rakyat today.

He was replying to a question by Dr Kelvin Yii Lee Wuen (PH-Bandar Kuching) who wanted to know the status of the government’s plan to change the PDP into a turnkey contractor for the Pan Borneo project.

Baru said the decision on the future direction of the highway implementation would be announced as soon as the government completed studying the best mechanism on savings obtained from the project.

He stressed that any decision taken by the government would not involve terminating the Pan Borneo project which is highly anticipated by Sabah and Sarawak residents.

Asked by Hasbi Habibollah (GPS-Limbang) on the effect to the government in terms of paying compensation if the PDP model is terminated, Baru said the matter is premature as the government has not made the final decision.

Commenting further, he said for the project in Sarawak, the PDP agreement had been signed with Lebuhraya Borneo Utara Sdn Bhd on June 30, 2015, with a total cost of construction of RM16.48 billion.

He said for the project in Sabah, the PDP agreement was signed with Borneo Highway PDP Sdn Bhd on April 11, 2016, with the cost construction amounting to RM12.86 billion.

"Both agreements have stipulated that the two PDPs have to complete the Pan Borneo Highway according to the cost, specifications and duration by June 30, 2021, for Sarawak and Dec 31, 2021, for Sabah,” he said.

He said the overall development for the Pan Borneo project presently in Sarawak is 38 per cent and 12 per cent in Sabah. 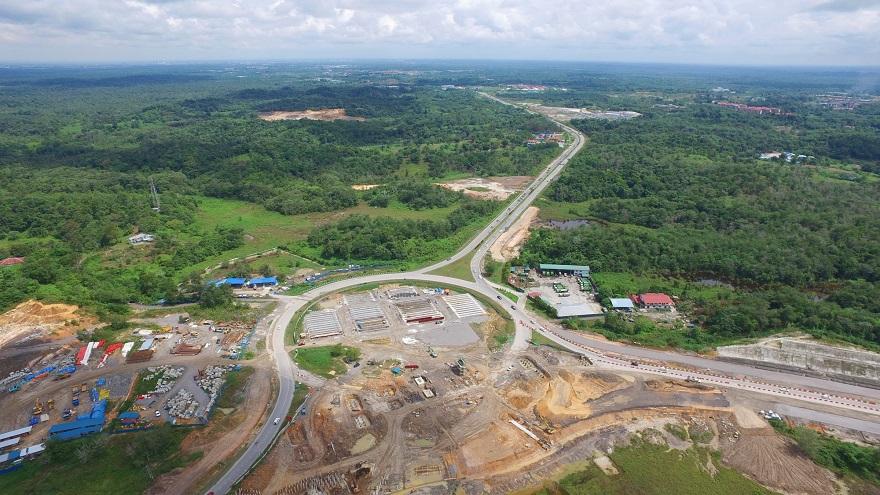 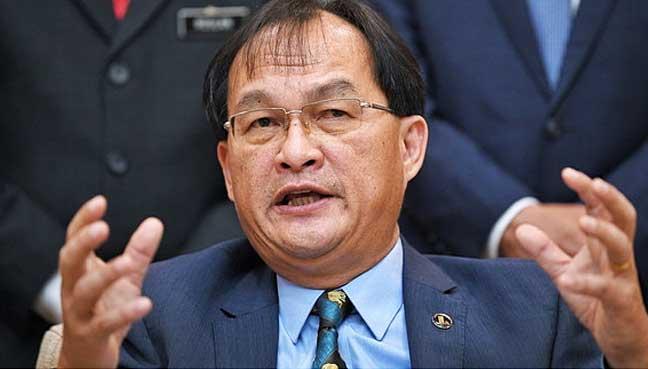 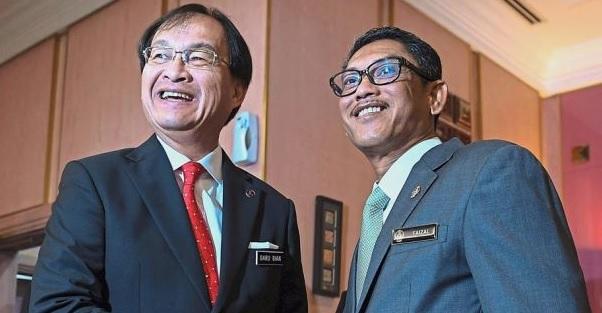