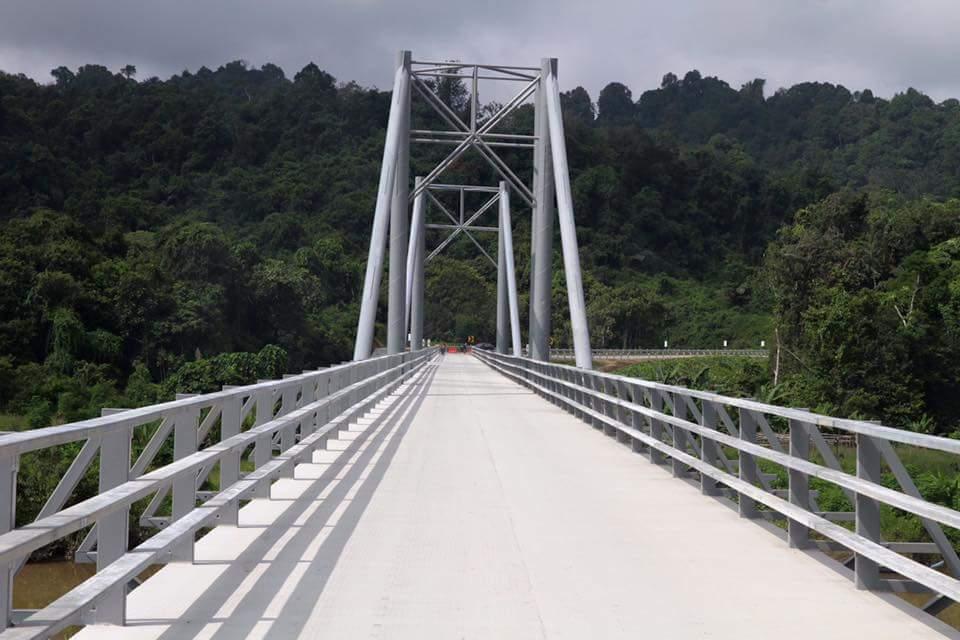 
Kapit MP Datuk Alexander Nanta Linggi has disclosed proposals for the building of Mara Professional College and a second bridge across Sungai Yong.

He said that relevant authorities are now identifying the site for the college to be next to the proposed bridge. The college should accommodate around 600 students.

Nanta said this during the joint-installation ceremony of new office-bearers of the main body, youth and women wings of Kapit Kwang Tung Association at a restaurant here recently, which was attended by some 200 Cantonese who are members of the association.

The bridge will be a single-lane carriageway, allowing motorists to travel easily between Kapit and Song. On politics, he said the scenario had changed since the May 9 general election last year, when the Pakatan Harapan (PH) took helm of the federal government, following the defeat by Barisan Nasional (BN).

Later, Nanta and Jamit each chipped in RM8,000 as activity fund for the youth and women wing of Kapit Kwang Tung Association.