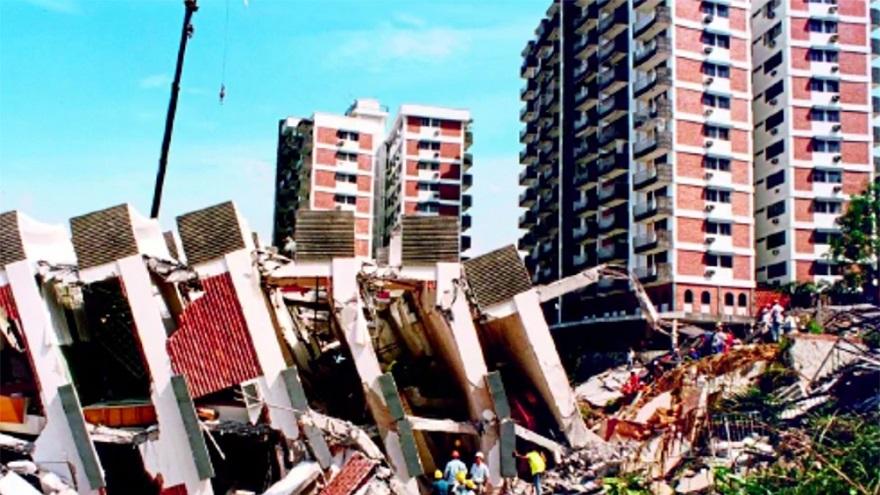 Historical Highland Towers Land to Be Redeveloped, Govt Will Maintain the Name


The land on which Highland Towers once stood will be redeveloped into a recreational park with 50 bungalows in the future after being vacant for 26 years following a tragedy that claimed 48 lives.

Last September, Local Government Minister Zuraida Kamaruddin announced that the remaining towers will finally be brought down, a quarter of a century after the deadly landslide.

A landslide on 11 December 1993 had caused one of the three apartment buildings to collapse, killing many of its residents.

Zuraida said the development will begin after the status of the 10 remaining property owners has been resolved and the two standing tower blocks are demolished.

"This coming April 4 will be the case management to write off the 10 owners once we have cleared them. If they don't make any claims, we will move on to the next stage.

"In the long run, the developer plans to develop a recreational park and 50 bungalows around it as it is not a high-risk development, and the park will benefit the area's residents.

"The name Highland Towers will remain as it is part of history," she told a press conference at the Parliament lobby.

The Ampang MP said the report on the land safety prepared by the Highland Towers Redevelopment Committee will be ready in the first week of May.

The committee comprising experts and representatives from 10 major stakeholders, including federal, state and local authorities, is responsible for researching, analysing, evaluating, monitoring and executing the proposed redevelopment process of the site in Ulu Klang, Selangor.