There has been an exciting new discovery of an iconic scuba diving site named The Blue Hole in Tingkayu Corals at Darvel Bay in Lahad Datu. Recorded to have been found on 14 February 2019 by researchers from Sabah Parks (TTS) collecting marine data, The Blue Hole is said to be a potential world tourism spot.

This Sabah blue hole is unique for having two structures, each hole reaching 15 meters deep into the seabed. Nasrulhakim Maidin, TTS senior research officer said it may be the only such feature in Sabah and maybe even in Malaysia.

“If this sunken coral structure (like a cave in water) is promoted as a diving site, it could become a major tourist attraction such as The Great Blue Hole of Belize (Central America), Blue Hole Dean (Bahamas), apart from Dragon Blue Hole (China),” he said when met recently.

“We explored both blue holes and could cover the site with just one tank of gas. The experience was amazing when we came out of the blue hole from the left to the right, we were like moving over a mountain range in the sea,” he said and added the place could be opened to divers apart from becoming a sea-walking spot,” he said.

Nasrulhakim said the blue hole could be promoted as one of the tourist diving sites as it is strategically located near Sipadan Island in Semporna.

However, according to him, to bring this gem into the eyes of the world, Darvel Bay which is about 100,000 hectares encompassing the blue hole and 50 islands should be gazetted by the state government as a marine preservation area.

The move is necessary to realise the development of Darvel Bay in Lahad Datu as an international tourism destination based on the concept of ecotourism or research tourism. 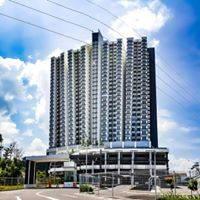 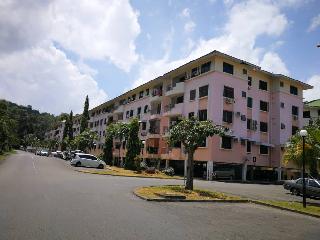 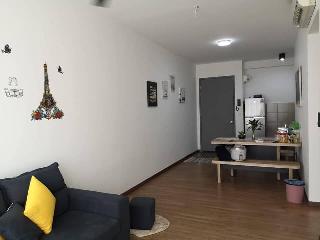 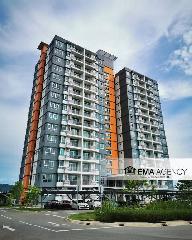