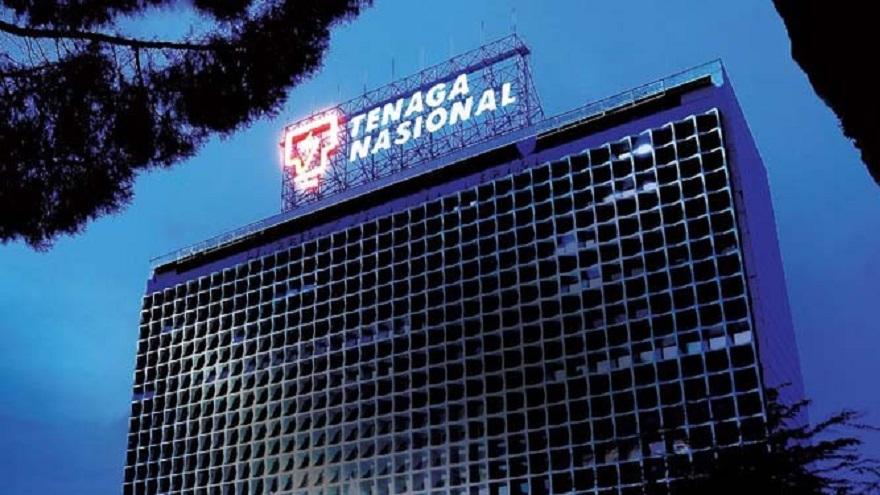 Owners who rented out commercial shoplots at Wangsa Maju, Semenyih and Saujana Rawang, were issued backdated bills after their respective units were raided by Tenaga Nasional Berhad (TNB) on separate occasions since August last year, where meters were found to have been tampered with.

A majority of them were told by their property agent that their tenants were only renting it for computer storage purposes and some to provide server services. The property owners still do not have access to their shops because they are always locked and the windows have been painted black

"In Saujana Rawang alone, we have eight cases and all eight owners apparently rented out to the same tenant, who is still contactable and also admitted they illegally tampered with the meter," said one of the victims, W.A. Wong.

"We have seen photos that TNB took during a raid. The shops were filled with servers, and the wiring was damaged," he said.

Another victim, Choong Ruey Linh from Wangsa Maju, said they had lodged three police reports, but to no avail due to lack of proof.

According to the current law, bitcoin mining is not an illegal activity, but meter tampering is, and action can be taken by the authorities by backdating the electricity bill for up to five years prior to the most recent bill.

"When I went to TNB for an explanation to ask how my bill can amount to RM297,000, they said that if I want to know, then I have to find out in court.

"This just does not make sense as I have a right to know how the calculations were done and how far back it has been backdated," he said, adding that he only started renting out his shop in May last year and electricity was cut in November. He requested for a copy of the pictures taken by TNB during the raid as proof, but was denied this.

Lim Peng Keong from Semenyih also received a bill amounting to RM205,000, but was unsure how the figure was derived because his shop is only three years old.

"Ten other shop owners in my area facing the same charges, want to meet up with TNB soon to discuss this matter," he said.

All affected parties are now hoping that TNB will discuss how best to settle this issue out of court.

With nowhere left to turn, these victims went to Wangsa Maju MP Datin Paduka Dr Tan Yee Kew, who urged authorities to take action against the tenants and not sue the landlord.

"It is unprofessional and irresponsible of them to shift the blame to innocent property owners who are clearly the victims here. There is clearly an element of organised crime going on here, so I hope the authorities will look at the bigger picture and take action against these syndicates who are tampering with the meter," she said.

She also hoped TNB would be fair and transparent, by revealing how the calculations are done as the current fees are too high.

Tan further urged for other property owners to take extra precaution when renting out their units and for the tenant to apply for electricity in their own name instead, so that they could be held accountable for their own electricity consumption.

Meanwhile, lawyer Calvin Khoo who is part of the Wangsa Maju MP's office legal team, said the victims would most likely face legal action from TNB because it is part of their standard operating procedure.

"This will then lead to proceedings, and the owner will have to defend the suit and try their best to prove that their tenant is liable and get an order to make them pay on behalf of the owner," he said.

Khoo added that it was difficult for the police to take any action because these are civil cases between TNB and the property owners.

Sabah Shell to Supply Power to Villages and Aid Entrepreneurs