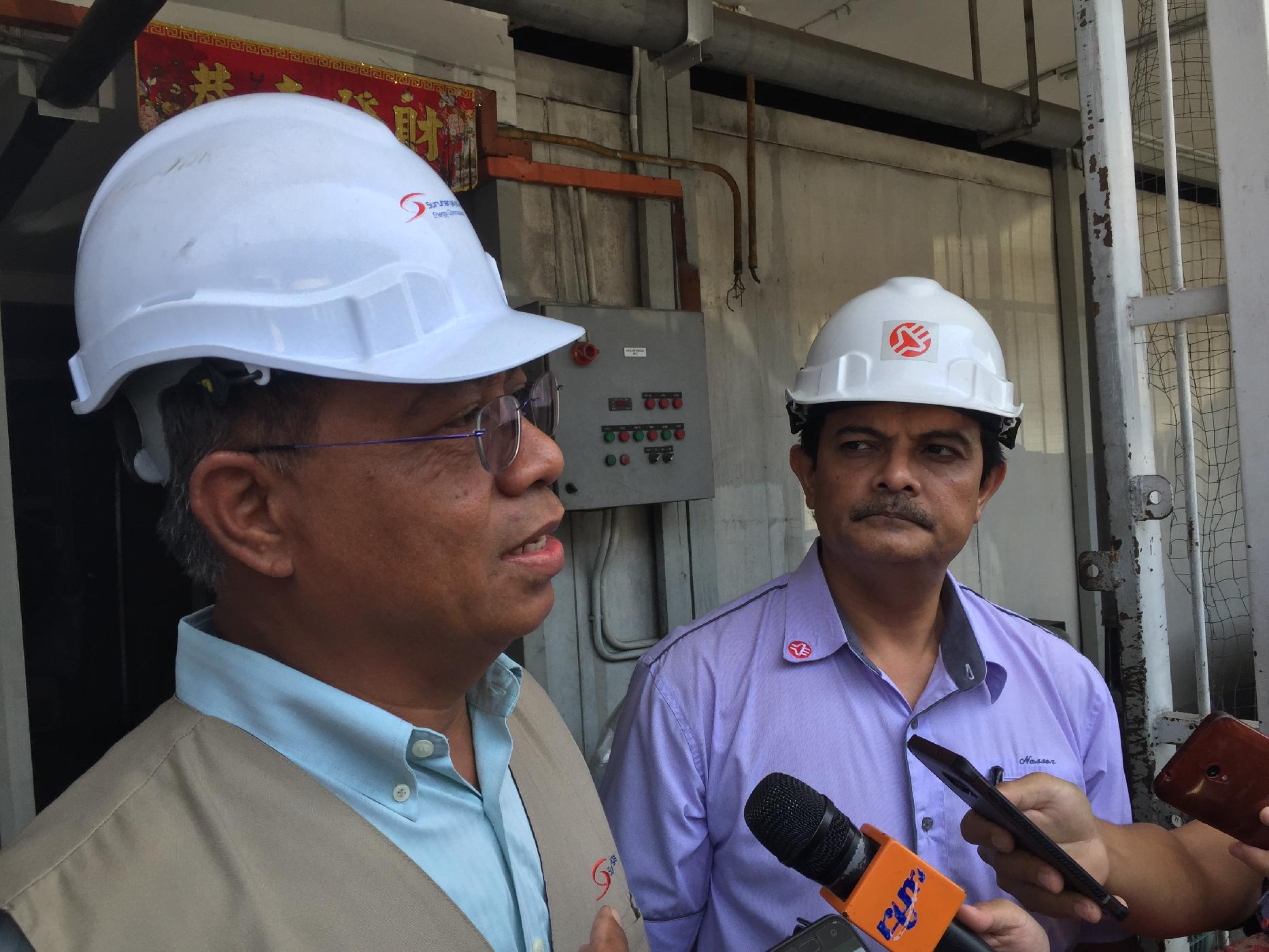 "In 2018, out of the 2,592 inspections carried out, a total of 429 cases of electricity theft were recorded, involving an estimated loss of RM1.3 million.

"Meanwhile, in 2017, out of the 1,691 inspections carried out, a total of 486 electricity theft cases were recorded, involving an estimated loss of RM2.45 million.

"So far, for this year (January till February), a total of 280 inspections had been carried out whereby 75 cases of electricity theft were recorded, involving an estimated loss of RM243,000," Abdul Nasser told reporters.

During SESB and Energy Commission's joint operation at Kolombong on Wednesday, he also told reporters that all recorded cases of theft involved the tampering of meters.

"The way we conduct our investigation is through planning - we would carry out periodic monitoring and we have our own strike force. The strike force will then channel the information to the SESB and Energy Commission for them to carry out the integrated operation - just like what we are doing here today," added Nasser.

"Based on the test that we conducted, we can see that the meter has been tampered with. This means that the actual amount of electricity used was not fully recorded. Only around 30% of it was recorded," he said commenting on the investigation at the said premises in Kolombong, adding that the said meter might have been tampered with since 2017 and that the losses incurred could reach up to RM100,000.

In light of this issue, Shafie stressed that the act of tampering with the electricity meter is very dangerous as it could harm users or the perpetrator himself - it could lead to fatal electrocution.

"Secondly, such acts could also lead to utility loss for SESB. This would also be a loss for the people (of the state) as a whole. Thus, we don't want such things to happen," added Shafie.