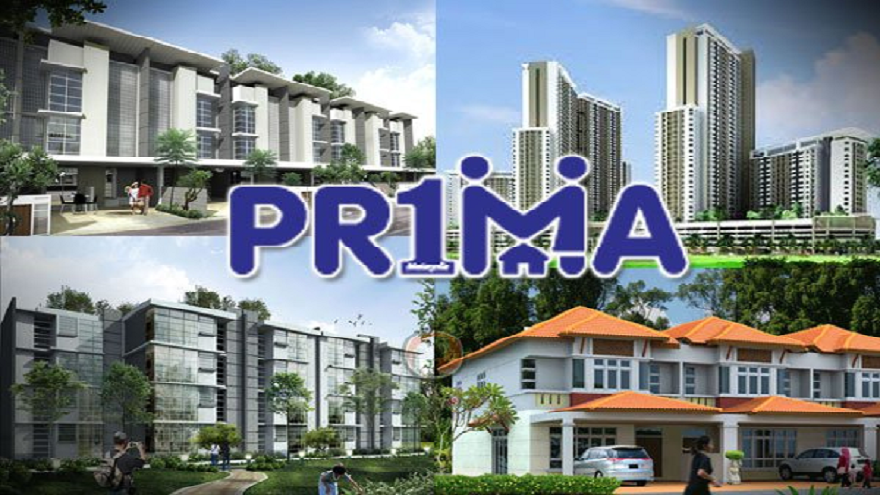 PR1MA Projects That Are Deemed Unviable May Be Scrapped

The housing and local government ministry said that the 1Malaysia People's Housing Programme (PR1MA) is currently being reviewed and that some of its proposed projects that are deemed unviable may be scrapped.

"The ministry is still studying this matter and there are several things that we need to sort out," said Housing and Local Government Minister Zuraida Kamaruddin after launching the FundMyHome+DepositKu scheme here yesterday.

Work on some PR1MA projects that are currently under construction that may not seem to be viable — due to unsuitable locations, for example — has also been halted, she said.

She added that PricewaterhouseCoopers is currently carrying out due diligence, and said the decision on the projects will only be made once the firm completes its report on PR1MA.

"The report will be completed around June this year and it will be brought to the cabinet," she added.