An environmental activist has demanded clarity from the Sabah government regarding its proposal to reconsider an election promise to scrap the Tanjung Aru Eco Development (TAED) project.

Speaking to FMT, Sabah Environmental Protection Association president Lanash Thanda said she was concerned that the party or parties appointed to review the project might have interests in it.

She was referring to Deputy Chief Minister Christina Liew’s recent statement that the project would be reviewed to see whether the original plan needed to be modified.

Liew’s statement was a follow-up to an announcement Chief Minister Shafie Apdal made last July that his government considered the project “too important to the state” to be abandoned, thereby indicating that an election promise made by both Parti Warisan Sabah and Pakatan Harapan would not be honoured.

Lanash asked: “What do they want to review? Who will be doing the review? Can they guarantee the reviewers do not have vested interests in the project? Will the rule of law be followed?”

Another environmentalist, Save Open Space Kota Kinabalu spokesman SM Muthu, urged the government to respect the heritage value of Tanjung Aru and ensure that its decision on the project would be “for the greater good of all Sabahans”.

The project, which is expected to cost RM7.1 billion, was conceptualised by the previous government and is supposed to be owned wholly by the state. It is aimed at raising Sabah’s eco-tourism profile, attracting investments and addressing the problems of pollution and erosion that the Tanjung Aru area has suffered for years.

TAED will sit on largely reclaimed land and will have about 4,500 apartments, 150 villas, 475 terraced houses, six hotels and 60,000 square metres of retail space.

Lanash has often spoken of the “potential environmental catastrophe” the project may cause but she said the loss of public spaces was also a major concern.

She criticised the plan’s reference to a golf course as a public space, denouncing it as misleading.

She added: “The Tanjung Aru folks and all Kota Kinabalu citizens are more than happy to see the Tanjung Aru beaches cleaned up and their surroundings improved. However, it is evident that this project is beneficial only to foreigners.”

She noted that an environmental impact assessment of the project had been carried out and demanded that the report be posted on the Environment Protection Department website, which was last updated in 2016. 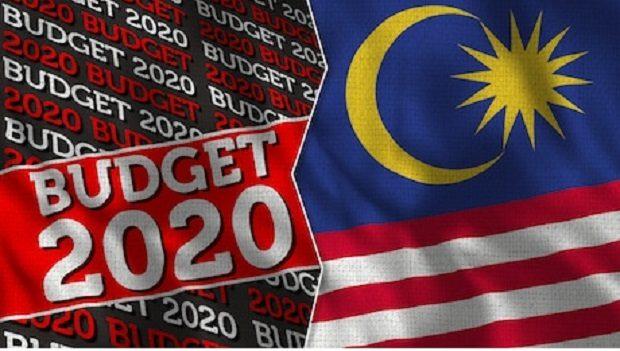