Budget Deficit Is on Track and SST Is Helping

Nomura Global Research has just downgraded Malaysia again, advising its clients to “underweight” on Malaysian equities. In brief, they are asking investors to sell Malaysia and look elsewhere.

In an article in TheEdgeMarkets.com, it said, “Our economists believe there is a high risk of fiscal slippage and the possibility of a sovereign ratings downgrade that could trigger more capital outflows.”

He pointed out that it was true that the abolition of the Goods and Services Tax has left a deficit of RM20 billion for the government.

However, Sales and Service Tax (SST) collections had exceeded projections. Instead of RM4 billion collected for the period of Sept 1 to Dec 31, 2018, the collection was RM5.4 billion instead. Article in FreeMalaysiaToday.com here.

Lim reminded Nomura that even international rating agencies such as Moody’s, Standard & Poors and Fitch were still maintaining Malaysia’s Investment Grade rating of A3 or A-.

Beyond just the deficit, Nomura also mentioned that Malaysia was too dependent on Petronas’s revenues to bankroll its budget.

Answering this, Lim said that in 2009, Malaysia’s reliance on Petronas was 41.3% of its income. However, this had been reduced to just 10.5% currently. Please refer to the full article here.

Really thinking of following Nomura’s recommendations? As long as you have found a much better market to invest in, why not? Else, buy where you are more familiar with instead.

Just a reminder, the stock market rout did not happen just in Malaysia and did not even start from Malaysia.

However, a look around the stock market will reveal that many counters have already lost a lot of its market capitalisation, and some are becoming attractive when compared to its historical PER. 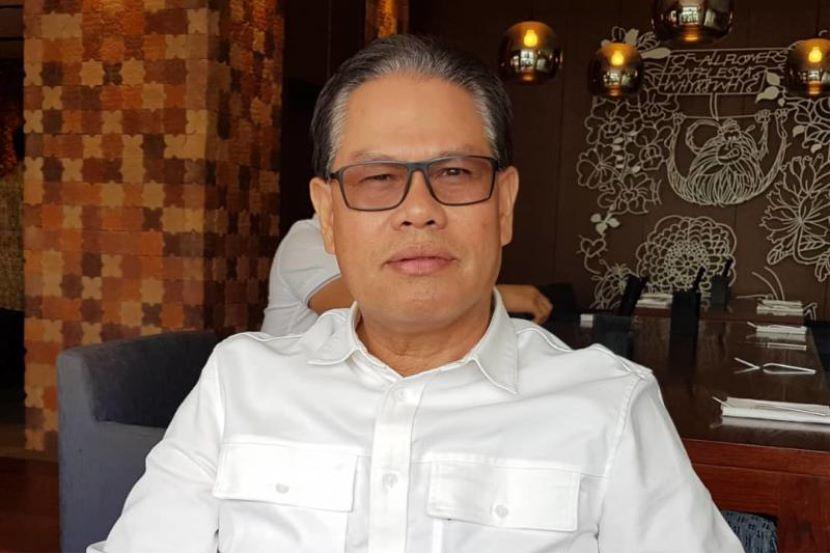 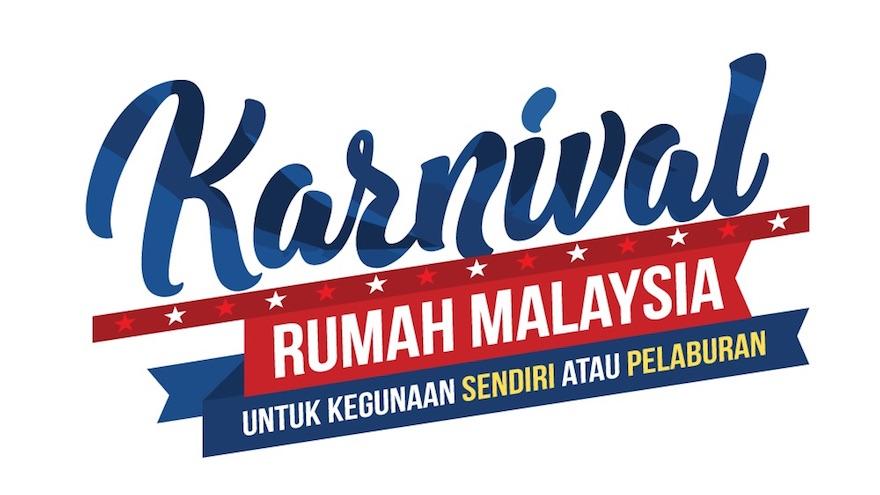