Works Minister Baru Bian today said that the first phase of the Sarawak's side of the Pan Borneo Highway is on schedule and is expected to be completed by 2021.

He said the RM16.5 billion highway, stretching from Telok Melano in the southern tip of Sarawak to Miri over a distance of 786 kilometers is now 35 per cent complete.

"Once the highway is completed, it will boost the state's economy, as there will be more developments such as construction of housing areas, commercial centres and opening up land for agriculture," Baru said at the opening of the Telok Melamno-Sematan stretch of the highway here.

Meanwhile Chief Minister Datuk Patinggi Abang Johari Openg who was also present said the state government will develop Telok Melano as a tourist centre in the southern tip of Sarawak.

"We will upgrade facilities at Telok Melano as well as the nearby Sematan," he said adding that the southern tip will be linked to Pantai Damai in Santubong, another tourist destination.

Abang Johari said the state government will construct Rambungan bridge that will the southern tip with Santubong.

The chief minister believed that the southern tip will attract tourists because it has Tanjong Dato National Park, Gunong Gading National Park and Samsunsam National Park.

"The highway will connect industrial centres with towns, factories, commercial centres and ports. Moreover, it will become a catalyst for the development of Sarawak Corridor of Renewable Energy (SCORE)," he said.

Baru added that the Sarawak's section of the highway involved the construction of 115 bridges, 25 multi-level intersections, three rest and service areas and six laybys.

He said he himself led a team of officers from his ministry, state Ministry of Communications and Transports and state Public Works Department made spot checks on the progress of the highway from September 29 to October last year.

Baru said the construction of the highway itself has given jobs directly and indirectly to about 10,300 Sarawakians.

He said over 83 per cent of contractors, vendors, consultants, and suppliers are also locals.

Baru said the second phase of the highway, stretching from Miri to Lawas, is still under study.

On the Telok Melano-Sematan stretch, he said it will boost the southern tip of Sarawak, with its golden beaches, national parks, and wildlife sanctuary, as major tourism destination.

Construction of the stretch began on September 15, 2015 and completed on January 4 this year. 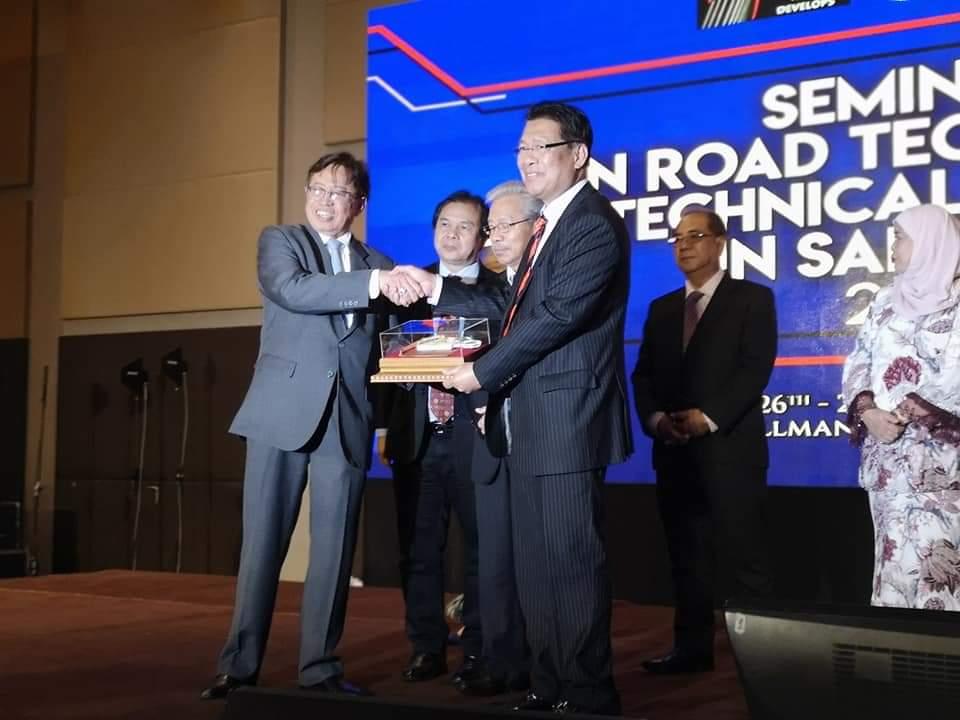